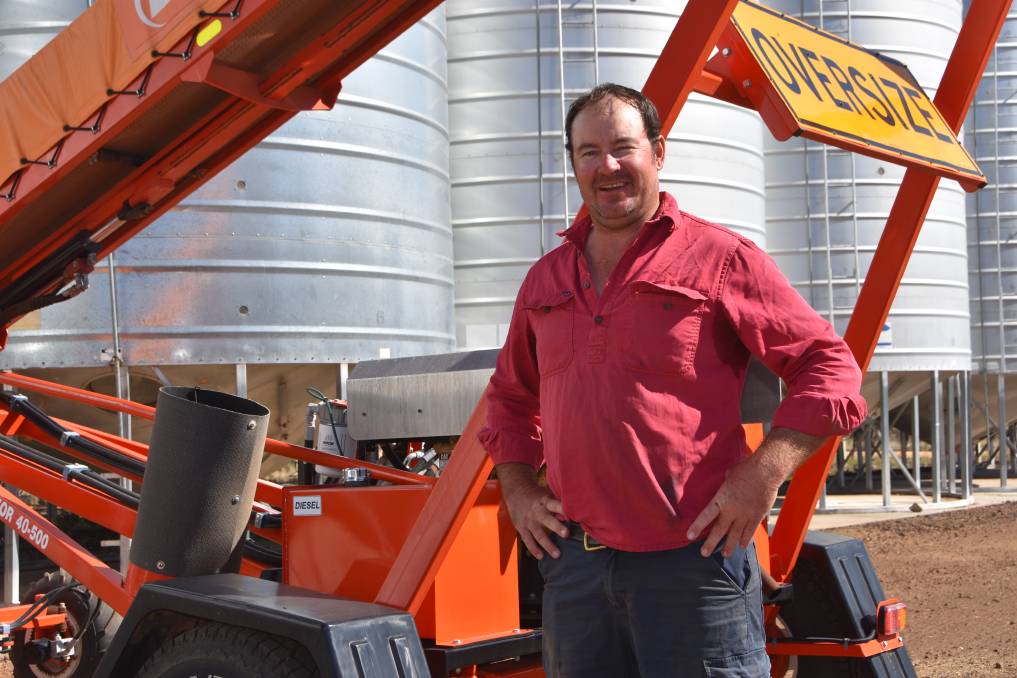 The Australian Competition and Consumer Commission's 23rd Container Stevedoring Monitoring Report, which looks at the prices, costs and profits of container stevedores at the nation's ports.

While the COVID-19 pandemic created a 'perfect storm', with a surge in demand and extreme congestion across the global supply chain, Australia risked becoming a less attractive destination for shipping lines unless productivity, workplace relations, and supply chain inefficiencies were addressed.

"It is critical for Australia to entice more shipping lines to provide services on Australian container trade routes, while also facilitating effective competition between them," the report found.

Mr Milgate said farmers were facing long delays in getting parts and other inputs, due to poor port productivity.

"It's probably no surprise, but disappointing to see the ACCC's comments on it." Mr Milgate said.

""The thing of real concern is that Melbourne is in the bottom fifth of productivity, worldwide.

" At the end of the day, the poor old farmer bears the brunt of most of those costs.

"It's embarrassing, it really is."

Thomas Elder Markets analyst Andrew Whitelaw said the world had nowhere near recovered from the impacts of COVID-19.

During the past decade shipping companies had struggled at times to turn a profit but now were making strong returns and were diverting vessels to routes that would provide the fastest turnarounds.

"A vessel arriving in Australia will spend substantially longer than they would in other major developed nations."

It was important Australian container ports increased their productivity in order to ensure that the country was competitive on a global level.

"We need to be competitive to ensure that our boxed agricultural products get to the markets that we serve," he said.

"We need to improve things, it's not acceptable and it's not what we want for a productive trade in exports and imports.

"There needs to be a major shakeup and government really needs to take the bull by the horns, on this one, and step in."

He said challenges were revealed following the privatisation of the Port of Melbourne.

"Costs and charges absolutely soared out of control, with very little price monitoring and no real mechanism to step in and correct any unexplained price rises."

Exporters were hitting real hurdles, which were stifling growth.

"Governments need to step in and take a lead role in that price monitoring, but they need to ensure our ports have efficient throughput, as well.

"Costs must be clear and transparent."