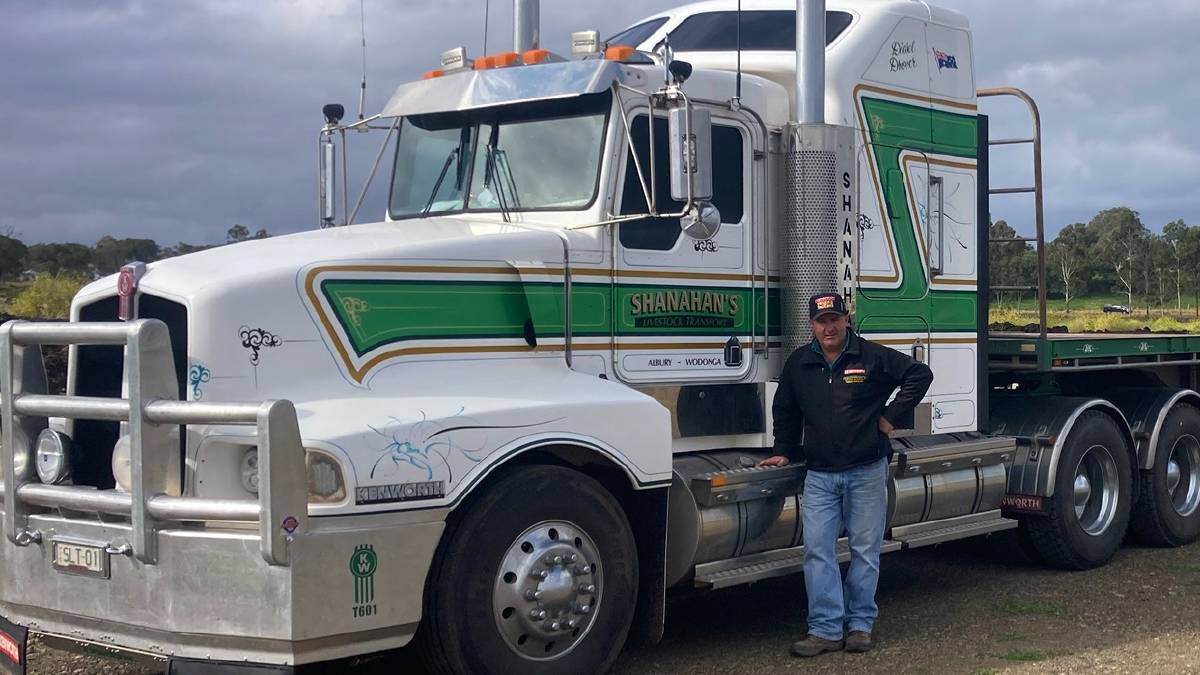 Testing requirements for truck drivers crossing interstate borders have continued to be a source of contention for the livestock transport sector after challenges are still being faced more than 12 months after COVID-19 border restrictions were introduced.

Livestock transport industry representatives flagged early in the piece that it was becoming too difficult for drivers to keep up with state border changes and ensuring they were compliant with individual state government guidelines.

It has prompted a call for a national framework to streamline freight industry testing frequency and site operating hours.

Australian Trucking Association chair and Livestock & Rural Transporters Association of SA president David Smith said industry were confronted with a "patchwork quilt" of rules that had caused hurdles and inconsistencies.

"It undermines the program the government has put in place," he said.

"The testing facilities are not adequate for trucks needing to park so it is causing delays for drivers to get tested."

"Test frequency is shorter when lockdowns hit and industry do not have 24 hour access to a site."

Crane Livestock carrier Peter Edmonds, Naracoorte, proposed that a testing site at the local saleyard could ease the burden on livestock carrier, as challenges had caused a reluctance to cross interstate borders.

"The issue with the testing site at Tailem Bend or Keith, is a lot of trucks are not going that direction, many are driving from SA to Horsham, Vic, and then to NSW," he said.

"A lot of stock goes along Wimmera Highway and the current testing sites are not suited that route - it is applying pressure on drivers to be tested in time."

Mr Edmonds said the Naracoorte Hospital's drive-through testing service was helpful but often drivers had to remove trailers to access the site, and interstate drivers were unable to do that.

Livestock & Rural Transporters Association of Victoria president David Rogers said he regularly got tested at Pinaroo and Tailem Bend in SA, which both had parking suitable for trucks.

He had been tested 29 times, but he said that was a low number compared to others in the industry.

"The last week I got tested here, it was the first time I'd been asked if I was vaccinated and if I was fully vaccinated," he said.

He agreed that adapting to state-by-state rules was difficult for drivers, especially given they lived out of their cabins and followed strict protocols to ensure they did not come into unnecessary contact with anyone.

While getting tested every seven days was manageable, every three days was a real issue, he said.

"And the two sites on the Hume Highway are only open from 6pm to 6am, I don't know what the blokes are supposed to do that aren't running overnight freight."

Victorian-based Paul Bomphrey, Nebpak Transport, said his workers went to get tested every Saturday at the drive-through centre in Ballarat.

He said reinstating a testing point at the South Australian border would not have much of an impact for him, but it could make a real difference for interstate drivers.

"They travel overnight say Adelaide to Melbourne, they don't want to be running around trying to find a place to get a test done when they've got no car, they're only in the truck, and then they're meant to be sleeping all day," he said.

While NSW had several sites to test truck drivers, there were no suitable testing centres in northern Victoria, he said.

"They've technically got to do it themselves the drivers, somewhere, somehow," he said.

"When you drive over the Victorian border there's no help whatsoever for us."