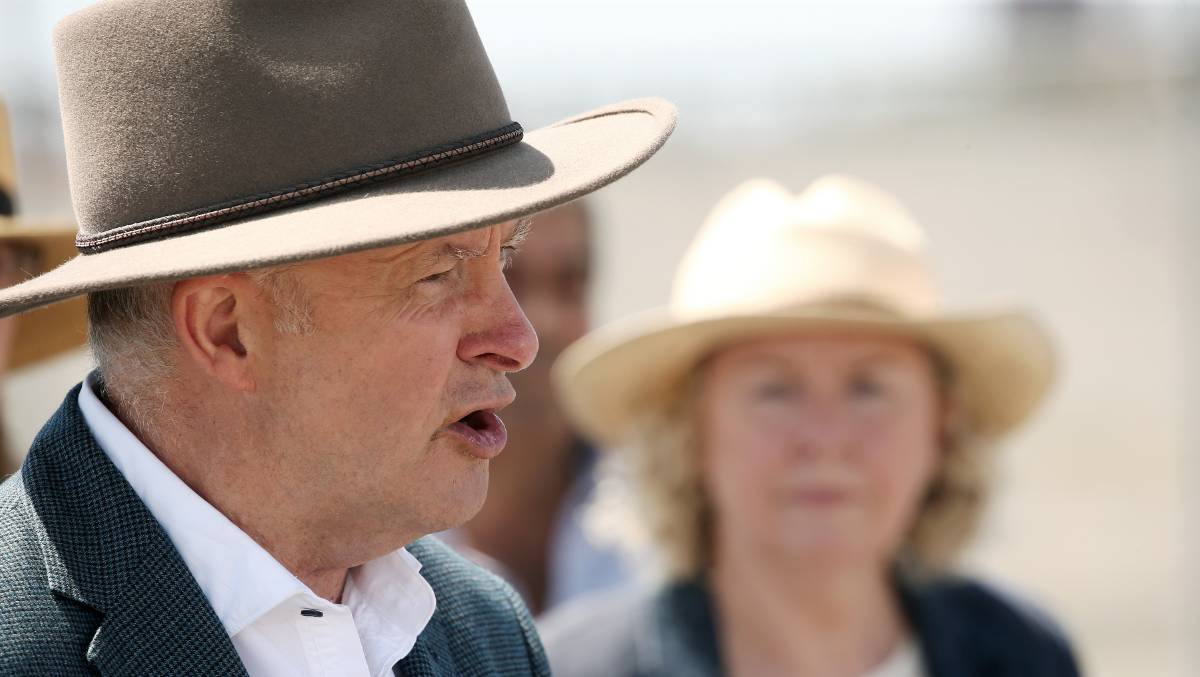 Labor has promised to commit $200 million every year to disaster prevention.

Labor has promised to commit $200 million every year to disaster prevention and resilience, out of a pre-existing $4.7 billion fund it says the government is refusing to use.

Labor has been critical of the government's use of the fund, which has gained more than $750 million in interest since it was established three years ago, with only $50 million in flood mitigation projects funded - construction of which is yet to start.

"These investments will literally save lives, not to mention the taxpayers' funds that have to be spent on recovery and repairs when disasters hit," Mr Albanese said.

"Australians are renowned as the best disaster responders in the world and they deserve to be backed by a government that looks forward, plans and prevents the worst.

"Instead, the Morrison government continues to sit on a $4.7 billion Emergency Response Fund that has done nothing to help."

Under the proposal, the funding would be matched by state, territory or local governments, providing up to $400 million annually for investment in disaster prevention projects.

"As with COVID-19, the Morrison government's failure to plan and prepare for natural disasters has left Australians vulnerable," Mr Albanese said.

"It doesn't have to be this way. We know weather events are on the horizon - we have the smarts and the resources to prepare and prevent. We just need a government with a plan."

The government has defended its lack of use of the fund. Emergency Management Minister Bridget McKenzie said the money was set aside for "funding into the future" and reserved for catastrophic disasters, when existing support programs were insufficient.

She pointed out the Commonwealth had recently poured money into bushfire recovery programs, often in partnership with the states.

"So we haven't had to use this particular fund, we've used other methods to fund and support recovery and response to natural disasters," Senator McKenzie told a Senate estimates committee last year.