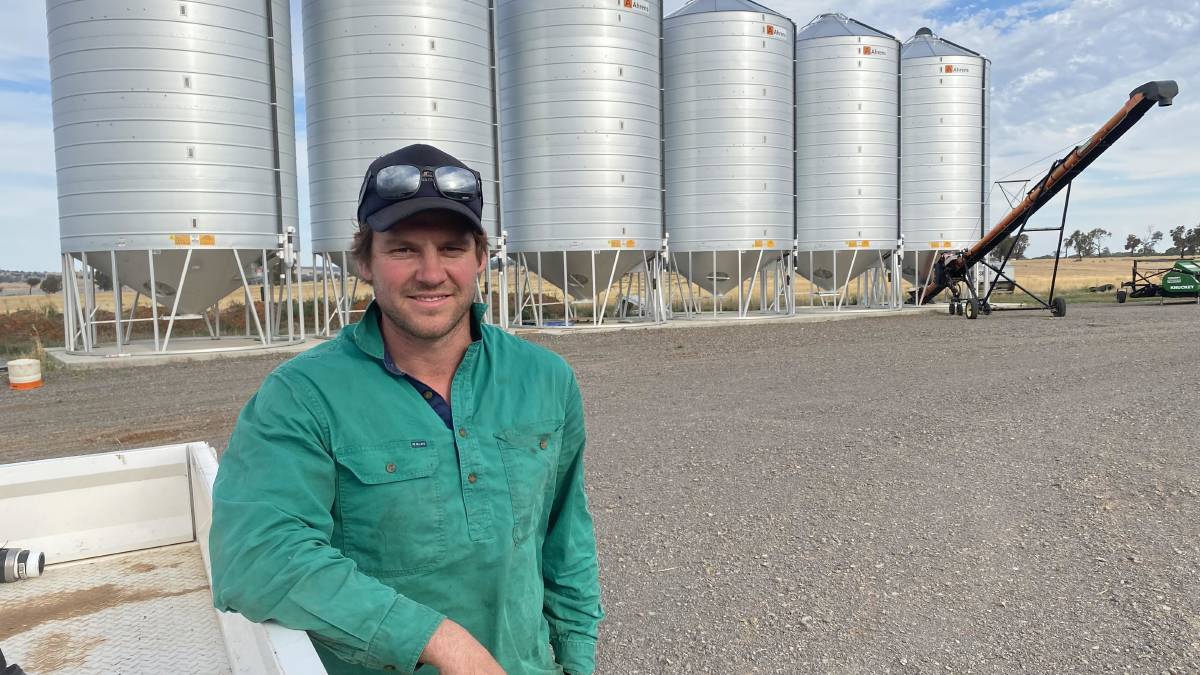 The combination of above-average yields and strong prices is expected to offset the high cost of farm inputs, as the Victorian harvest draws to a close.

Some harvesters are still working in parts of north-east, north-central, central and western Victoria.

Mr Douglas said the balance should be finished within a week to 10 days.

"It has been very solid," he said.

"In a lot of our areas it has been probably the best season we have ever experienced."

He said there had been some hail damage and also frost, particularly in wheat, in a couple of areas.

"Beans and canola were exceptional, aided by the later rain to get them to their full potential," he said.

"Prices are up there but they need to be with fertilisers up around $1400-$1500 a tonne, and that eats away at your profits."

He said canola averaged above 3 tonnes a hectare.

"With the combination of yield and price it was excellent," he said.

Mr Douglas said rain in the past few weeks had been hit and miss, from thunderstorms dropping up to 160 millimetres, and down to 18mm in some other areas.

He said farmers were conserving as much moisture as they could.

Cairn Curran cropping manager Nick Wright, Baringhup, said the harvest program for around 1350ha had wound up by December 28.

Mr Wright said early on there were some delays due to the weather, but then there had been a fortnight to 20 days through mid-December that provided a pretty good run.

He said wheat at their Natte Yallock block was hit hard with frost damage, but canola was not affected.

He said yields were "unbelievable".

"There wasn't a paddock that you went into and thought it was disappointing," he said.

"You don't like to say it's the best you've ever seen, but it's right up there."

The barley averaged about 7.4t/ha.

"With prices the way they are it's unbelievable," he said.

He said the canola oil levels were "pretty good" even with the high yields.

He said on-farm grain storages were used to ensure the headers kept moving when receival slowed.

"The overflow off the headers goes on farm and then the storages are emptied over winter when it's quiet," he said.

A further 160ha was sown for oaten hay that was impacted by rain.

"We pulled a couple of paddocks out of this year's program for ryegrass control with sheep and spray-fallow," he said.

GrainCorp reported this week that rain and storm events had resulted in slower movements throughout NSW, particularly at southern-most sites, although harvest activity was expected to continue for another few weeks.

The company said its Victorian sites were progressing well, with growers still delivering in the Wimmera and north-east regions.

Grain receivals at GrainCorp country sites in Victoria to January 4 were 3,451,740 tonnes.

GrainCorp said the Geelong port was operating a strong receival and outload program, reaching the mark of 500,000 tonnes of grain exported for the 2021-2022 harvest season last week.

"We still have quite a bit of wheat left to go," he said.

"With the rain last week and some more forecast, we are hoping there aren't too many more rain delays.

"On the whole, it's pleasing to see major downgrades to quality have been averted.

"The good news is that almost all canola is in the bin and quality and yields were very good.

"We hope that the weather holds off and growers can get the rest of the wheat off."