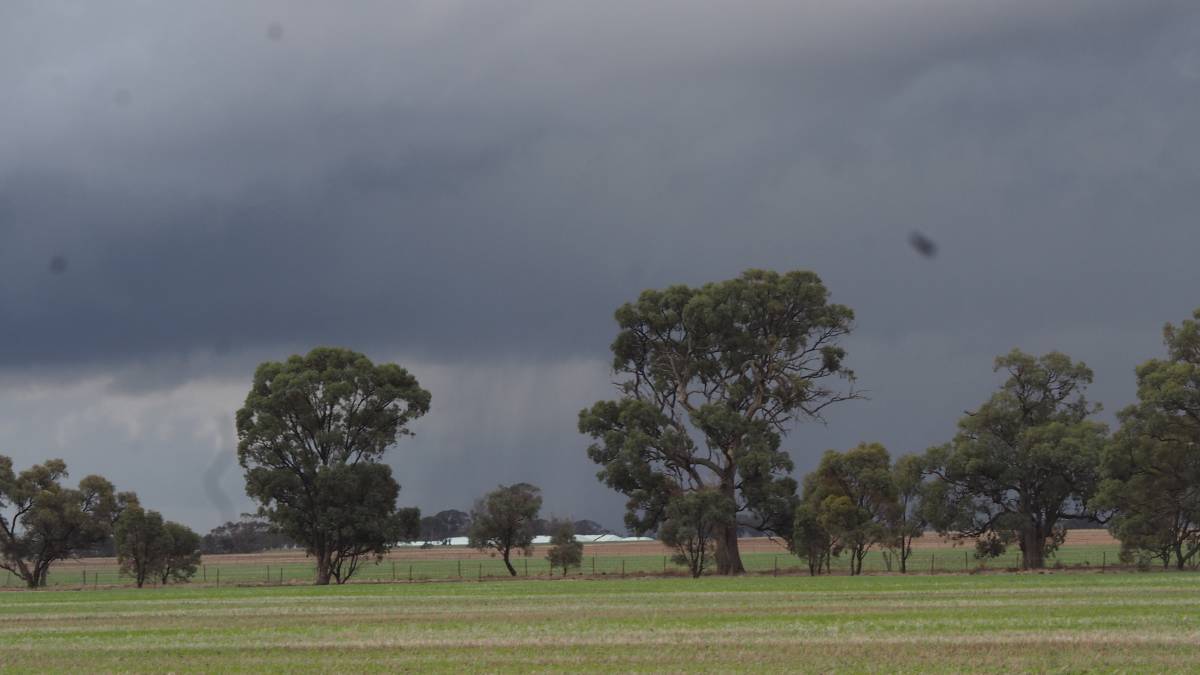 A LA NINA event is now underway, the Bureau of Meteorology announced on Tuesday.

That means an increased chance of above average rainfall for parts of Australia this summer.

La Nina is part of a cycle known as the El Nino-Southern Oscillation (ENSO), a naturally occurring shift in ocean temperatures and weather patterns along the equator in the Pacific Ocean.

During La Nina, waters in the central or eastern tropical Pacific become cooler than normal, persistent winds from the east strengthen around the equator in the Pacific, and the cloud pattern shifts to the west, closer to Australia. Over recent weeks, coupling has been seen between the ocean and the atmosphere, meaning cloud and wind patterns in the atmosphere are responding to and reinforcing changes in ocean temperatures.

Once this positive feedback loop is established, it sustains these changes in the ocean and atmosphere and helps maintain La Nina conditions for an extended period.

"La Nina also increases the chance of cooler than average daytime temperatures for large parts of Australia and can increase the number of tropical cyclones that form," Dr Watkins said.

All of the international climate models surveyed by the Bureau indicate further cooling of the tropical central Pacific Ocean sea surface temperature (SST) is likely, and the majority of models predict SSTs will remain at La Nina thresholds until February, 2022.

It is a relatively late start for a La Nina and if the models are right, it will also be a relatively short-lived event-usually, La Nina events develop in autumn or winter and continue through to the following autumn.

More rain on wet soil means there is a higher than usual chance of widespread riverine flooding in the coming months.

Root zone soil moisture for November to date is above average for much of the country, including most of Victoria and especially the south-east.

Water storage levels in the Murray-Darling Basin was at 89.7 per cent full as of November 23, up from 61.7pc at the same time last year. In the South East Coast (Victoria) division, water storages are 50.6pc full; the highest they have been since the end of 2016.