The Bakers are retiring from breeding after more than five decades. 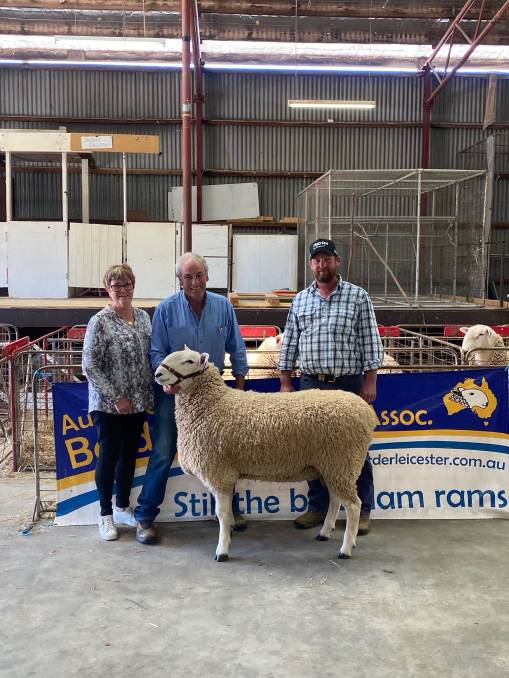 BORDER Leicester breeders Ian and Heather Baker will leave the industry at the top of their game after setting a new record at the 31st Horsham National Border Leicester ram sale with their top-priced ram selling for $30,250 online on Monday.

The Gippsland farming couple run Geraldine Border Leicester stud at Clydebank and earlier this year dispersed their flock to concentrate on other agricultural pursuits, announcing they would retire from breeding Borders.

Fifteen of the 21 rams offered at the sale from six studs across three states sold to the new top-priced record to average $8383.

Mr Baker, who sold four of his five rams to average $14,227, said it was the highest-priced ram the couple had sold since starting the stud in 1967.

"We decided to get out while the job was good," he said.

"It was an excellent result.

"After the sale we wandered home and had a cup of tea and a scone and kept going about our business." 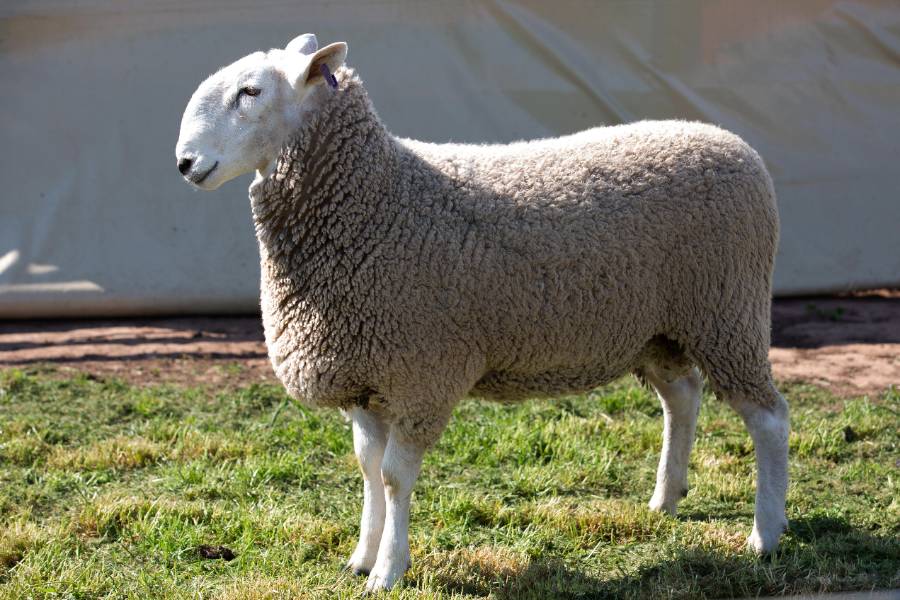 "He was an exceptional sheep, stood very correctly, he had an even fleece and beautiful head to match," Mr Baker said.

"Unfortunately we couldn't show him at Bendigo or Royal Melbourne so it was a bit up in the air in terms of whether enough people had seen enough of him.

"With an online sale, people aren't prepared to spend as much and if the auction had of been in person, I would have been much more confident before it started."

The impressive result follows the Baker's dispersal of 100 ewes in June which averaged $2200.

The two top rams were out of a ewe which sold the June dispersal sale for an Australian Border Leicester ewe record of $4600, and were sired by Pina 202/15.

"We loved his presence and his structural correctness and his beautiful head ... he's such a correct ram," Mr Buerckner said.

"We paid a bit more than what I was hoping to but I got down there and the ram was definitely worth it."

The ram will be joined at the end of February 2022 to a portion of 500 stud ewes, with his semen also retained for artificial insemination.

"In the last two years, demand for Border Leicesters has been stronger due to flock rebuilding in the north," he said.

"To sell a ram at this sale for $30,000 would be a new record high for this sale and that's a credit to the Bakers and indication of the confidence within the market."

The five other sale studs included:

The only volume buyer was Tom Munro, Taronga Park, Naracoorte, SA, who bought two rams to $15,250.