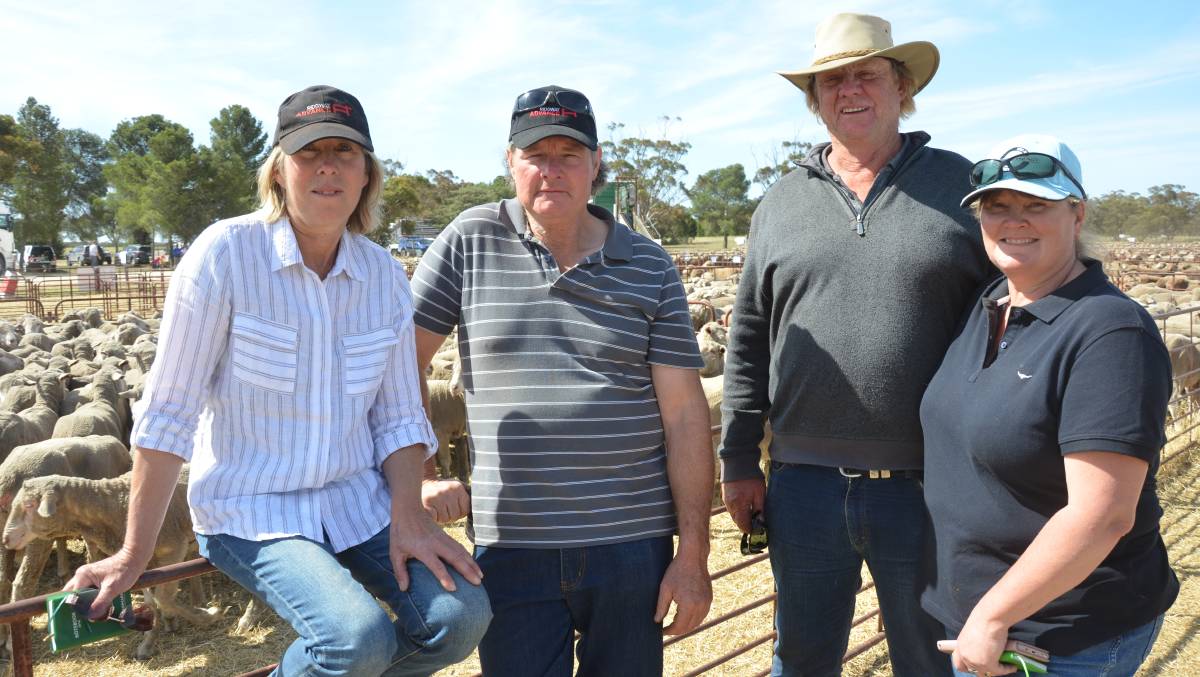 The Victorian lamb supply yo-yo is back up after a depleted rain-affected week, with numbers doubling week-on-week to 24,000 at Bendigo on Monday.

The Victorian lamb supply yo-yo is back up after a depleted rain-affected week, with numbers doubling week-on-week to 24,000 at Bendigo on Monday.

Despite the escalating yarding, competition was limited with Coles and Woolworths absent from the buying gallery - the supermarket giants were reportedly busy processing forward contracts from last month.

Another absentee was Cedar Meats, with the partial sale of the Brooklyn-based processor to Global Meat Exports causing a two-day stocktake on Monday and Tuesday.

Consequently prices eased $5 to $10 a head, with price fluctuations due to breed quality and condition.

A further $10-$20 fall was reported in the average price paid for light lambs.

There have been extreme fluctuations and limited supply in the yards with just over 21,000 lambs offered state-wide last week, before numbers dramatically bounced back at Bendigo on Monday.

Thomas Foods International lured some volume out of the yards last week with a generous forward lamb contract of 900 cents a kilogram offered through to early next year.

But the unusually low yardings was not a rush to grab over-the-hook prices, Nutrien Ag Solutions livestock operations manager Ron Rutledge said, instead a reflection of the cool conditions which had delayed the usual spring flush.

"People are at a crossroad with the seasons - conditions are very good so producers are tossing up whether they hold for the new year, or sell into this market," Mr Rutledge said.

"A high proportion of breeders are taking the money now.

"There are people buying store lambs but these prices are not for the faint hearted."

While the forward contracts were lucrative, he said the underlying problem was inadequate weight in new-season lambs.

"Good trade lambs have gone to the slaughterhouse but the next cut aren't good enough - they're going to the saleyard," he said.

"High OTH prices are reserved for those heavy, trade lambs and processors are willing to fight for them - hence [processors] haven't been in the market."

"East coast sheep yardings eased by 39 per cent on the previous week to see 41,535 head - with the current sheep yarding levels the lowest seen since late winter," Mr Dalgleish said.

He said weekly Victorian sheep yardings dropped 41pc to 12,116 head, the unusual decline was 46pc under the normal seasonal pattern for spring.