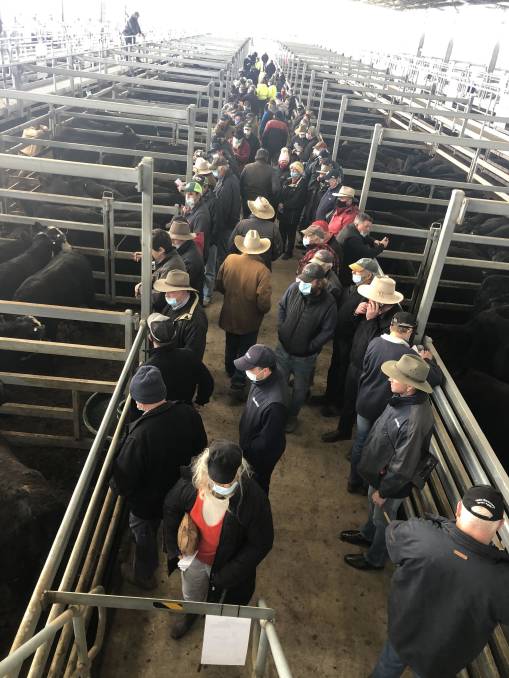 Prices continued to soar at Ballarat's fortnightly store sale, although vendors were unable to see it due to the city's seven-day lockdown.

"It was definitely dearer than a fortnight ago," Mr Shaw said.

A lot of the spring calves were showing signs of winter compared to previous months.

"We had some good weaners that were between 380-429 kilograms, but once you got off that first run, they were pretty light."

"People have got it in their heads as to what they expect to pay; we have got that base level on the back of what has been happening in the last few weeks.

"It was a shame the vendors couldn't come in and see it."

"There were two sides, that was it, then it dropped down into 400kgs," he said.

He said Teys Charlton, Creek Livestock and Hopkins River were among the feedlots, chasing steers to 400kg.

"There was certainly an array of buyers there and no shortage of money," he said.

"There were some pretty handy lines of heifers and steers, in the mid 300kg range they were into the 600c/kg."

"There was a little bit of competition to put heifers back out into the paddock, but most of them went out to feedlots." 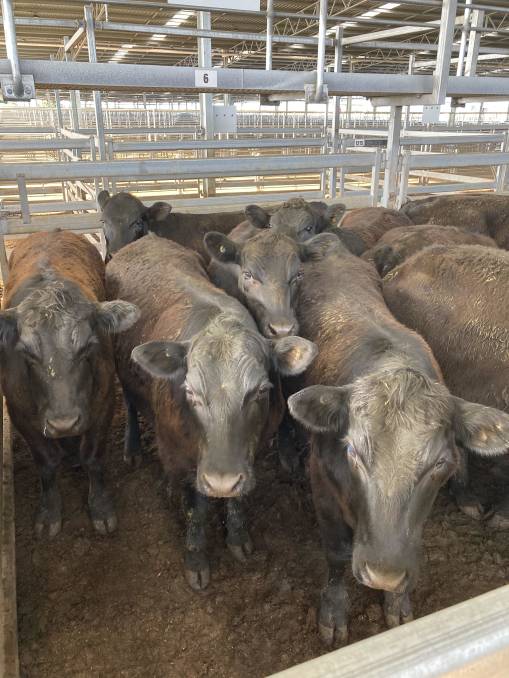 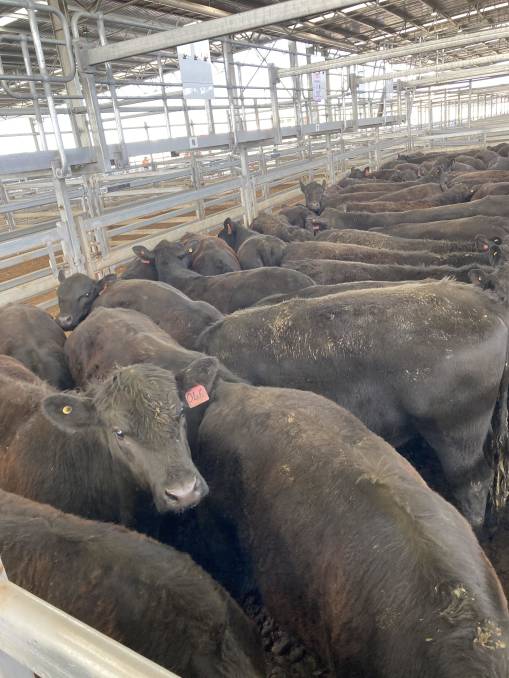