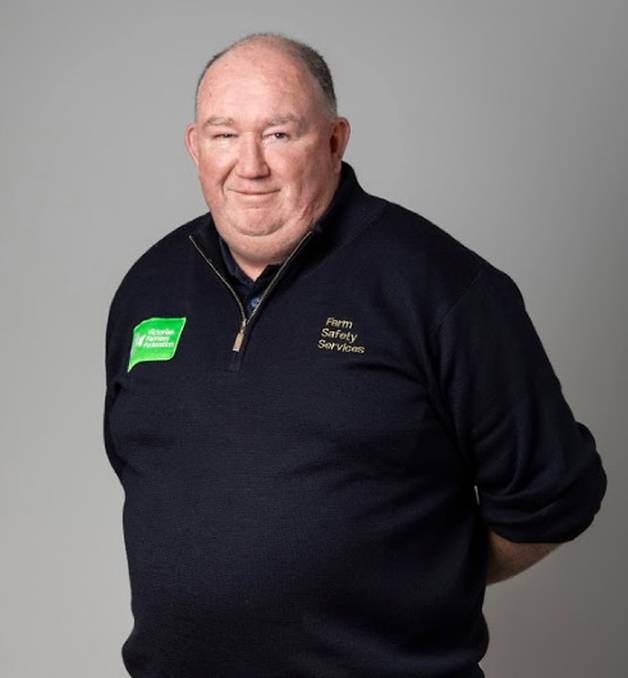 IN just over two weeks under standards imposed by the Australian Competition and Competition Commission (ACCC) any new and second-hand imported utility quad bikes must meet a minimum level of stability and come with an Operator Protection Device (OPD) to help to protect you from being trapped under the quad bike if it rolls over.

There's no denying in some areas, we've seen a marked increase in the purchase of quad bikes as the October 1 deadline draws closer.

It's critical that anyone buying a new quad bike ensures they factor in the purchase and installation of OPD's onto the new quad bikes. OPDs protect users not only from a safety point of view, but also from the legal implications of not abiding by OHS duties.

Breaches of the workplace manslaughter offence will be characterised by three factors.

Proving the first element is something that WorkSafe already does in bringing about OHS prosecutions. The employer duties under the Act are premised on the concept to 'so far as is reasonably practicable'..

Farmers need to be mindful that the requirements this the ACCC Standard applies to manufacturers and suppliers and that farmers, as employers, have to have regard for the state of knowledge that applies to themselves (i.e. not the manufacturers) today. It has been clear from an OHS point of view that employers have to provide OPD's on their bikes for a number of years.