The Sale-based agent was often seen at regular cattle markets. 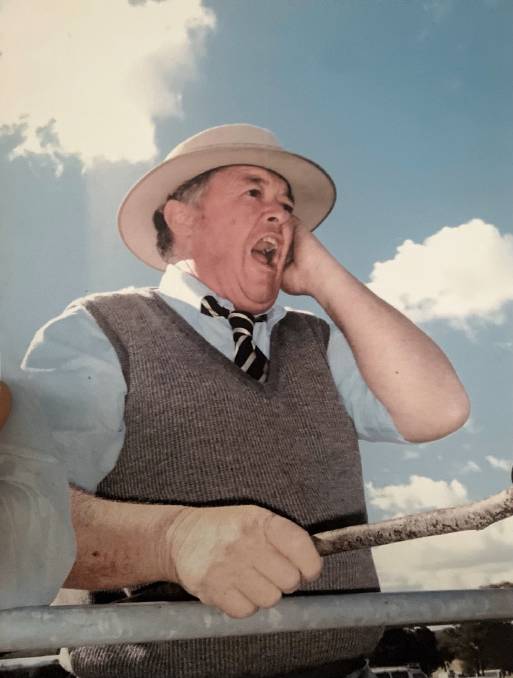 Veteran Gippsland livestock agent Graeme McGillivray has died at the age of 69.

The Sale-based agent died suddenly last Thursday and is survived by wife Robyn, daughters Tanya and Debra and his five grandchildren.

Mr McGillivray started working in the stock and station agency business in 1969 with Dalgety's before joining Rodwell Lowe & Partners in 1987.

Three years later he helped establish until Brian Rodwell & Co in 1990 and formed the Sale branch as manager. 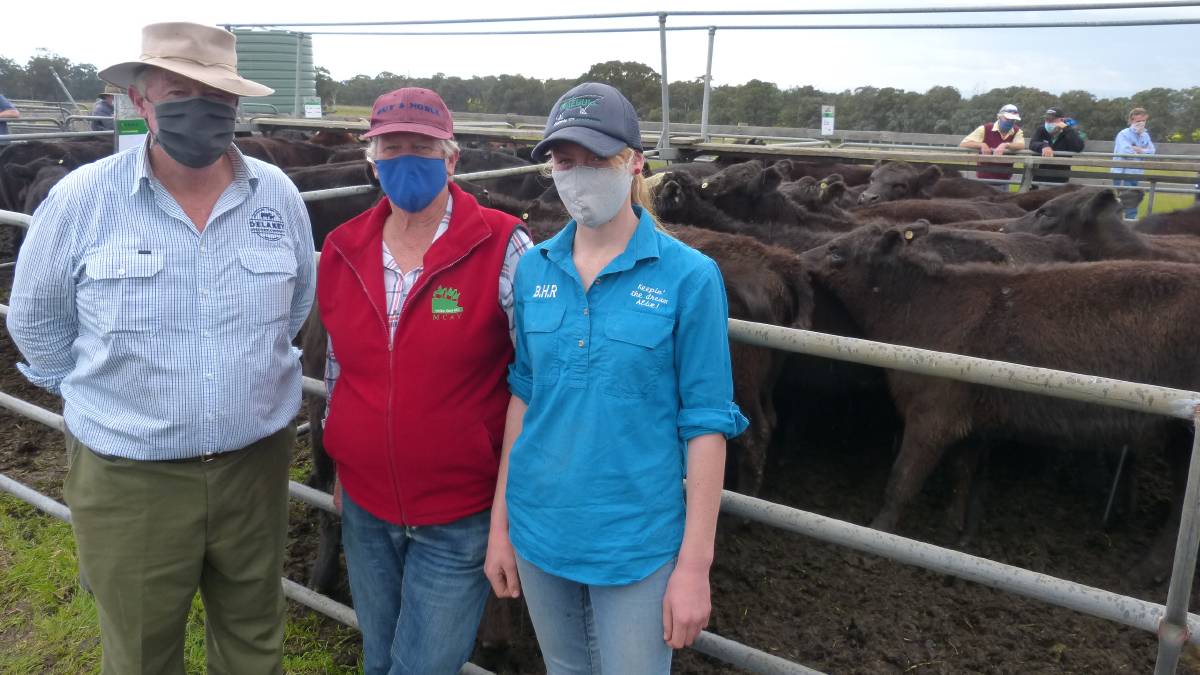 LAST YEAR: Mr McGillivray bought a pen of 19 heifers at the Heyfield sale at Seaton. The pen was consigned by Cath Noble, Valencia Creek, who was pictured with her grand-daughter Julia Retti.

One of his career highlights was overseeing the Heyfield feature store sales at Seaton and as recently as last month was buying cattle at the spring special market.

Mr Delaney, who worked closely with him at Rodwells, said Mr McGillivray would be remembered for devotion to the livestock industry, and his colleagues.

"Graeme's loyalty has been unquestionable and he was loyal to everyone he worked for, not just me," Mr Delaney said.

"He has some very long associations within what was Rodwells and there will be people who will find this very hard to process and still be in disbelief.

"He put his clients first in every aspect and for us, it's a legacy we wish to continue to make him proud."