Agents yarded about 2500 cattle at Leongatha on Friday. 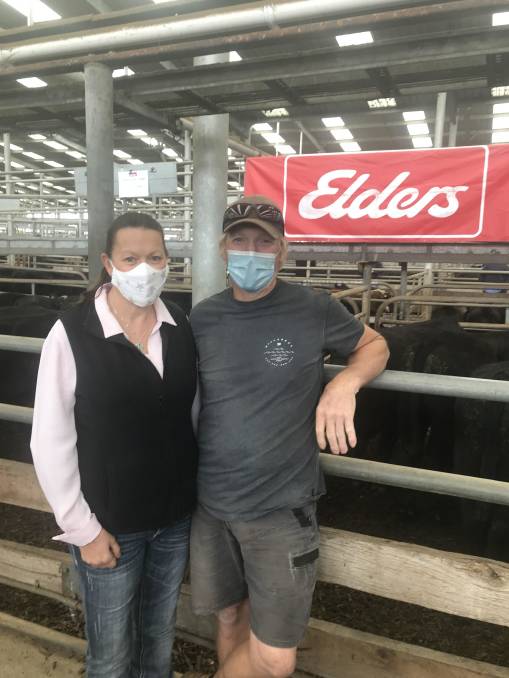 Cattle prices continued to trend higher at Leongatha on Friday according to agents despite a typical South Gippsland winter yarding.

Agents yarded about 2500 cattle for the fortnightly store sale at the Victorian Livestock Exchange where light Angus steers sold for more than 790 cents a kilogram.

Elders Leongatha and Korumburra livestock manager Rohan McRae said it was one of the dearest sales he had witnessed, despite the very broad yarding of crossbred and Friesian cattle.

"It was dearer on those lighter-weight beef-bred steers and there was a really solid bottom in those steers with anything from 270 kilograms up sold above $2000 a head all day," Mr McRae said.

"There's short supply at the moment and locally our season could not be any better coming out of winter, but those conditions are widespread hence the demand."

Mr McRae said several feedlotters were dominant on the suitable heavy cattle which forced restockers back onto the lighter pens. 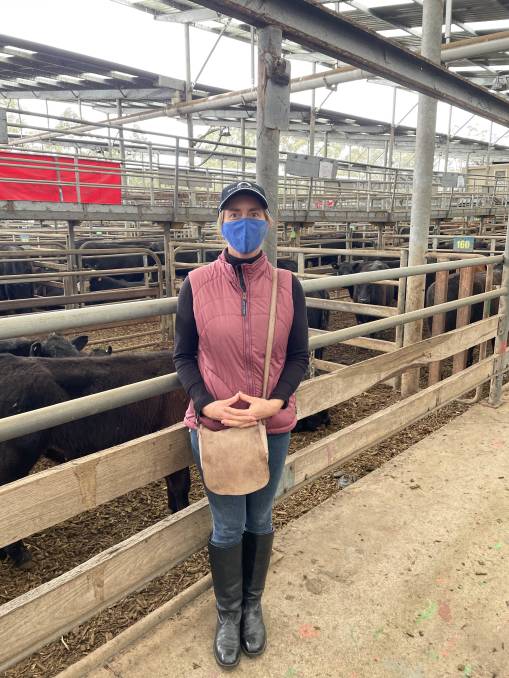 W & S O'Neil had a dispersal of Angus cows and calves including one pen of 15 heifers with six and seven-month-old calves at foot for $4450 and eight heifers with calves for $4250.

The pens were bought by a breeder from East Gippsland.

"There was about 2000 steers there at the VLE but give or take there would have been close to 1000 Friesians and crossbred cattle, so it was a typical winter yarding.," Mr McCormack said.

"The market was driven by restockers and we saw some competition from grass fatteners who were also buying a few handy cattle."

"We had some grown Hereford steers consigned by K, P and R Hourigan which weighed 588 kilos and made $3000 and they were bought by a restocker," Mr Ould said.

"The same vendor also had six Angus steers which weighed 589kg and made $3050 and they went to a feedlotters so both them and restockers were very competitive.

"We also saw a bit of grass fever start to emerge which is very promising."