Prices fell across all categories in northern markets last week. 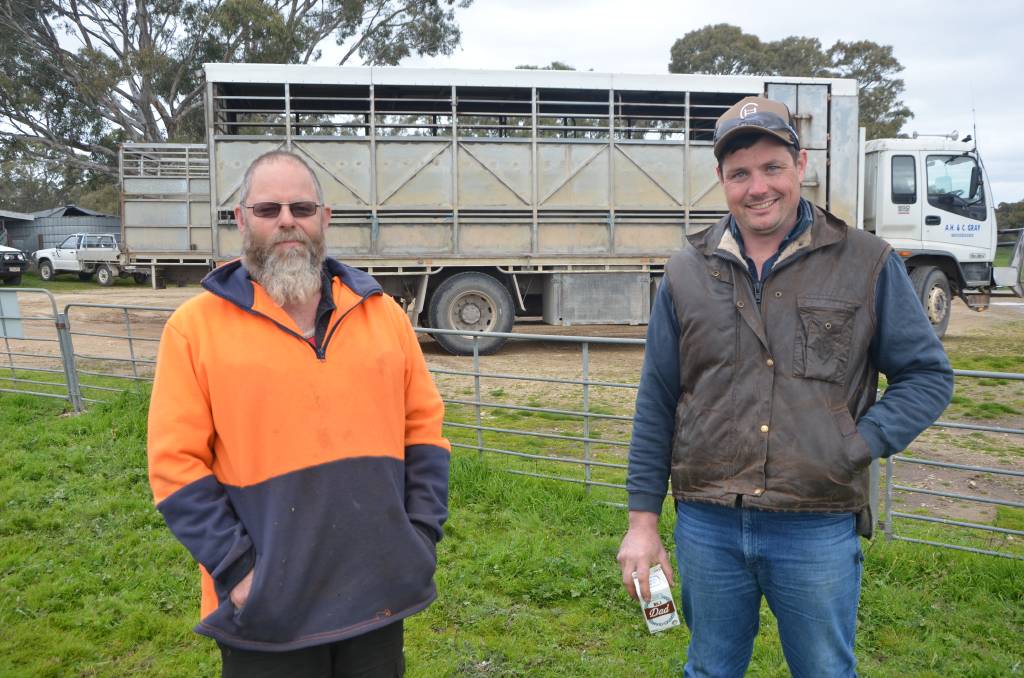 Record prices of the past few weeks could not be sustained, with northern markets late last week reporting significant price corrections.

Price falls of $25 to $35 a head were common at Wagga Wagga, NSW, across old lamb categories as the market lost a massive chunk of the price surge that had carried it over 1000 cents a kilogram carcase weight in the past two weeks.

New-season lamb missed the brunt of the cheaper trend softening $5 to $10.

Heavy old lambs were hit hard, with Fletchers International missing the action due to another plant closure to avoid the growing COVID-19 outbreak in Dubbo, NSW.

New-season lamb quality was very good, however buyers reported their kill weights were coming under their estimated weights at selling centres.

Fewer numbers and the Fletchers International plant closure made for an erratic opening to lamb markets on Monday.

Lamb markets at both Corowa, NSW, and Bendigo reacted to the saleyard closure at Dubbo, with prices bouncing around over all categories.

At Bendigo there was a decline in numbers due to significant rain, with 13,000 lambs offered, a drop of 4000 on a week ago.

Competition from processors lifted with major buyers chasing extra numbers to make up the shortage of supply further north.

The National Livestock Reporting Service reported the overall result for new-season lambs was $10 to $20 dearer in places, while old lamb rates were cheaper due to the lack of quality.

Bidding for new-season trade lambs was erratic with prices trending dearer toward the end of the sale as buyers tried to fill orders.

Less competition from major processors in the mutton market saw price falls of $10 to $23.