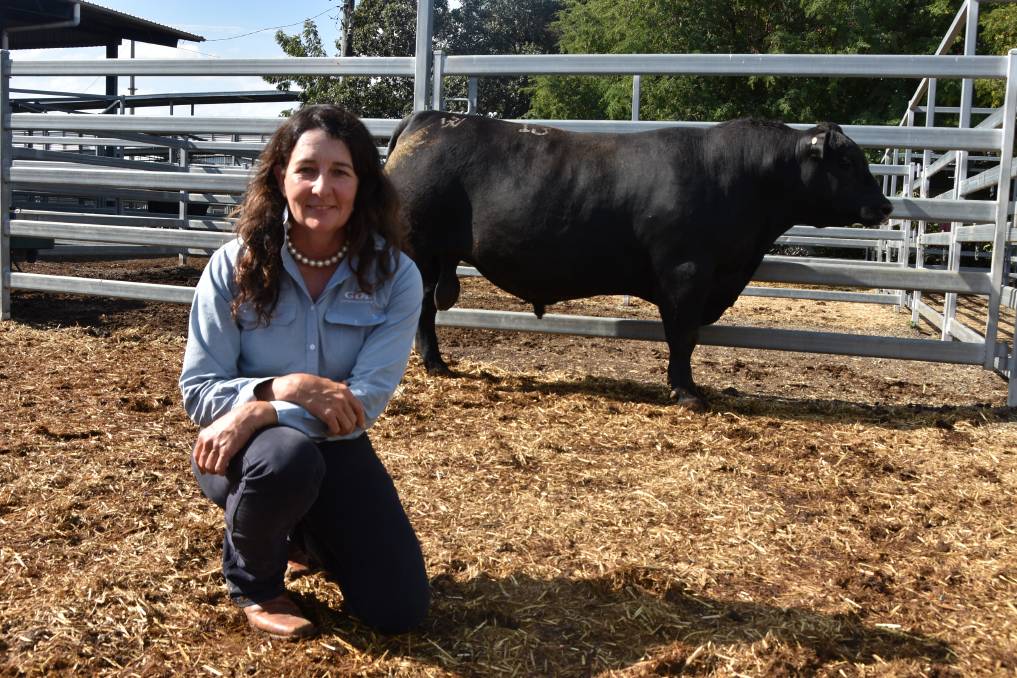 BIDDERS set a frenetic pace as soon as the first Angus bull entered the ring at the seventh annual central Queensland Murdeduke Angus bull sale, which sold to a top price of $26,000 at Gracemere on Monday.

The momentum kept going, with the sale average almost doubling last year's figure, with 51 bulls on offer sold, representing a 100 per cent clearance, averaging $14,294, and with an overall gross of $729,000.

The impressive lineup was offered on behalf of stud principals Simon Falkiner and Lachie Wilson of the Murdeduke Angus stud, Winchelsea, Victoria, who were unable to attend the sale due to covid restrictions. 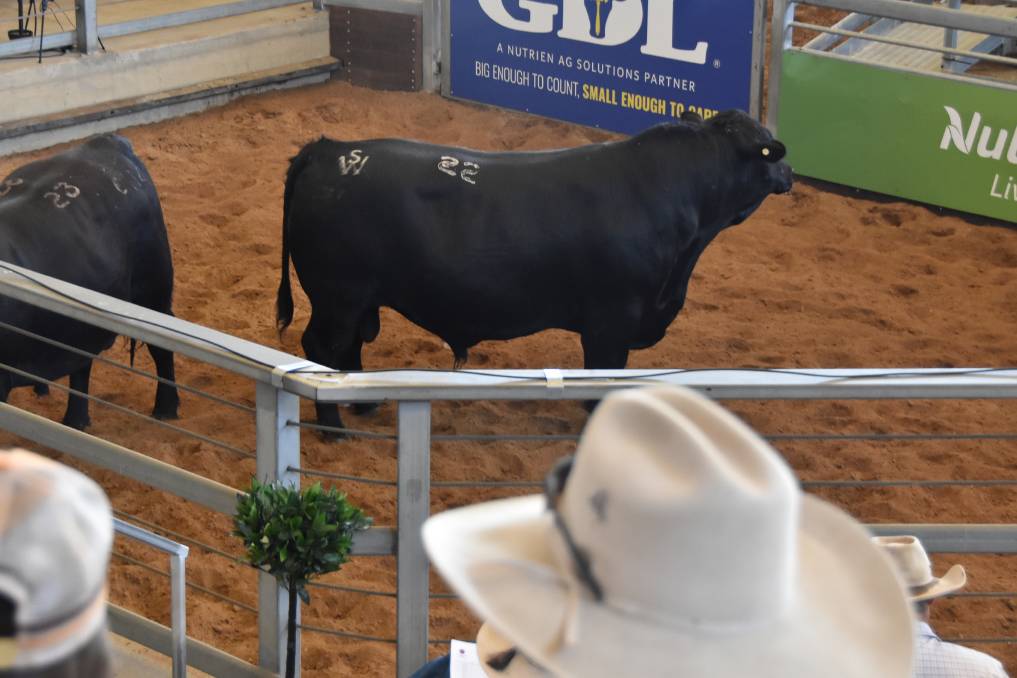 The Acton's were willing to pay to secure quality genetics and saw them take home four Murdeduke Angus bulls to average $22,250 and a top of $26,000 for Murdeduke Black Pearl Q205.

The 24-month-old sire prospect is the son of CSWN37 Murdeuke Hold. He tipped the scales at 750 kilograms, scanned 131 square centimetres for eye muscle area, 14mm and 10mm, respectively, for P8 and rib fat.

"The sale average has pretty much doubled last year's and overall, it was a very consistent draft of bulls that were put forward and the results show that," Ms Connor said.

"There were many repeat clients in attendance on the day, along with some new buyers, majority from Central Queensland."

Want daily news highlights delivered to your inbox? Sign up to the Queensland Country Life newsletter below.