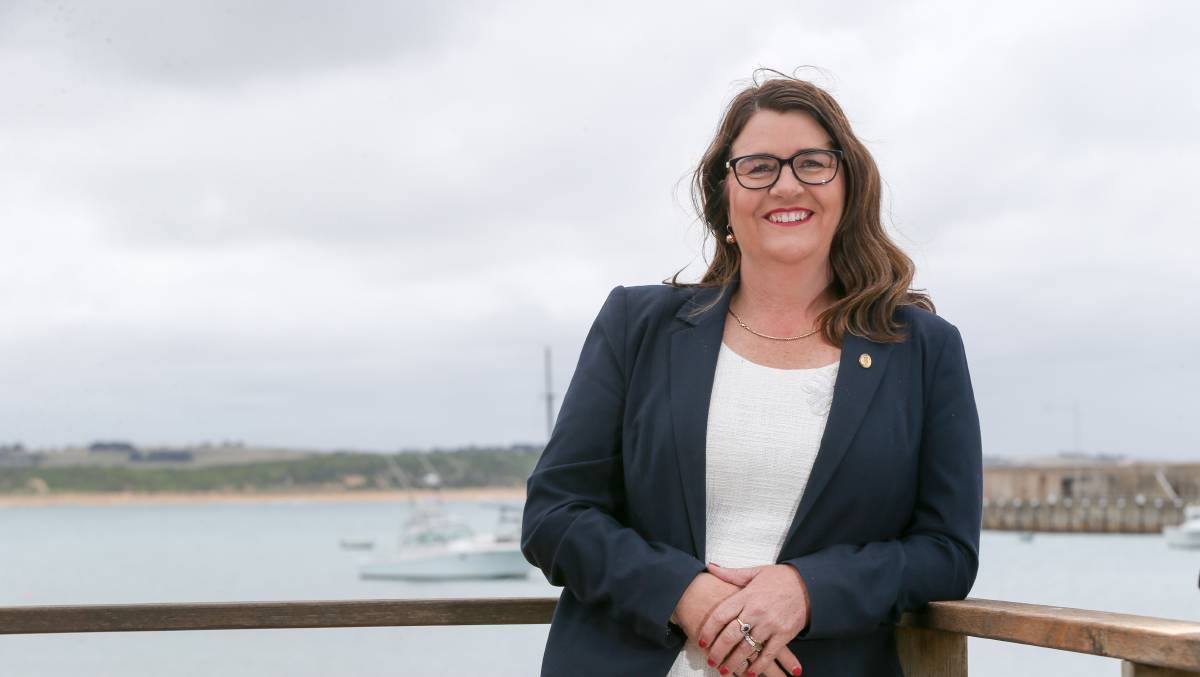 A group of eight Victorian and South Australian state and federal MP's has called on their respective governments for COVID-19 testing to be recognised on both sides of the border.

In a joint letter, they've asked the South Australian and Victorian governments to reciprocate recognition of testing, for the purposes of compliance with the border restrictions of each state.

"Our cross-border communities and workers that need to cross the border are facing significant challenges, in accessing COVID-19 testing to meet border entry restrictions, implemented from time to time by both SA and Victorian authorities," the eight MP's said.

"Current COVID-19 testing opportunities are limited in regional Victoria and SA and this is costing workers time, resulting in delays, lost work and is causing significant frustration."

They said all testing laboratories were accredited by the National Association of Testing Authorities and met all quality assurance and quality control requirements.

South West Coast (Vic) Liberal MP Roma Britnell, a co-signatory to the letter, said testing requirements had been put in place for cross-border community members and essential workers across the past 18 months, but governments would only accept results of tests taken in their own state.

"The constant level of testing is having a huge impact on cross-border community members who need to cross the border every day for work, education or to get fuel or other essentials," Ms Britnell said.

"Ideally, testing for people living on the border's wouldn't be required, but if it has to be, we need to make it as easy as possible for people.

"It just makes no sense that you have nationally accredited testing, but state governments are refusing to accept the result of a test taken across the border."

She said the letter had been sent to Premiers, Health Ministers and Chief Health Officers of both states asking for an agreement.

Ms Britnell said the issue had become more problematic in the past six weeks, especially for freight drivers who were crossing a number of state borders and were being subject to differing sets of rules.

A national approach was needed to ensure that freight was able to move across borders as quickly as possible.

"The way it sits at the moment, each state has its own set or rules and requirements for freight drivers, so many are having a test every second or third day," she said.

"There needs to be a set of national guidelines adopted and I'd urge the relevant minsters from each state to get together and sort something out.

"The freight industry is vital to making sure Australian's have the good they need when and where they need them.

"Anything we can do to make that easier must be a priority."