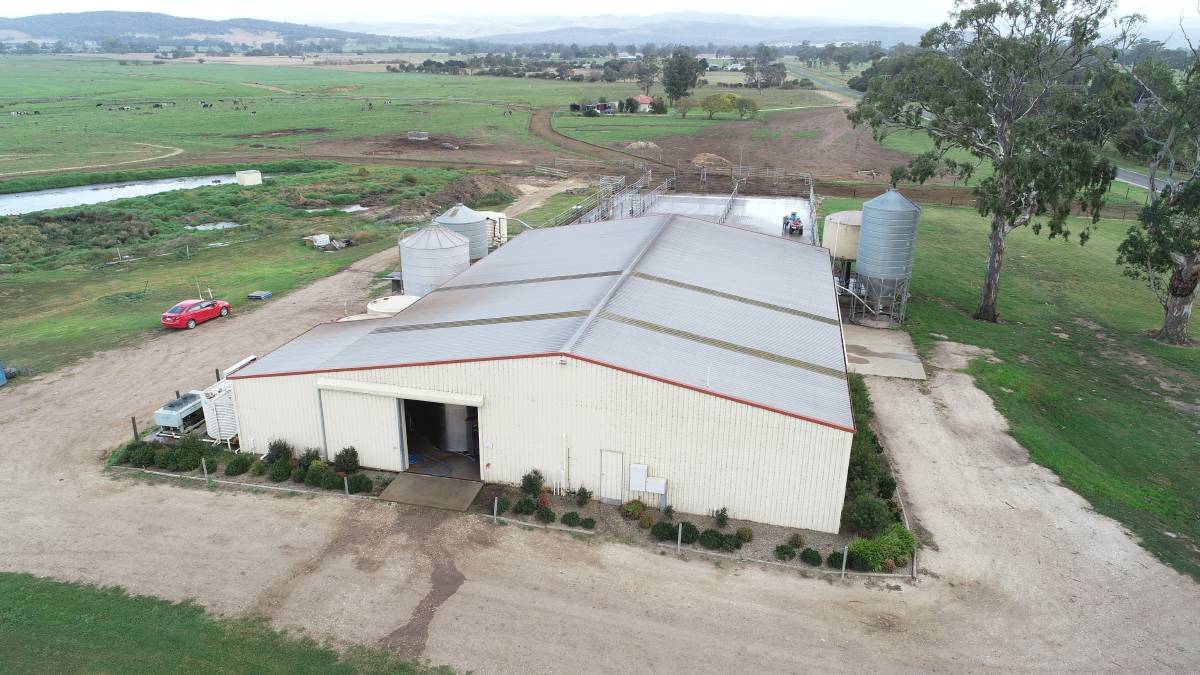 Two of Australia's largest dairy portfolios, worth perhaps $70 million, are either on the market or on the cusp of being sold this month and one of the biggest chunks appears to be falling into foreign ownership.

Duxton Asset Management is cashing in its decade-long investment in Ace Dairy Holdings while Gray Wigg Gault sells up yet another agricultural asset. Both are in Gippsland and together total 3554 hectares.

LAWD Melbourne is handling both sales and director Colin Medway confirmed that Gray Wigg Gault's 2375ha Clydebank aggregation, which had a price of about $19 million, was now under offer but the sale was subject to Foreign Investment Review Board approval.

Gray Wigg Gault also has accepted an offer on its 528ha Fulham property which had been listed at $4,950,000 although, Mr Medway said, contracts had not yet been exchanged.

Meanwhile, Duxton Asset Management has accepted offers and is waiting for contracts for three of its Ace Dairy farms and has already sold a 131ha parcel.

The 487ha Pilkingtons at Fish Creek, 198ha Wheelers at Fulham and 192ha Dennisons also near Sale are set to be sold to separate buyers for undisclosed sums.

"They're different vendors for starters and it's just come to the end of the business cycle for both these organisations," he said.

"Certainly, I think also that the upswing of the profitability of the dairy industry is important."

"It's institutional investors, but also the stronger family farming businesses are also very active, and really, they are the drivers in the market," he said.

"The institutions get all the centimetre columns in the press but they're not the drivers of the market."