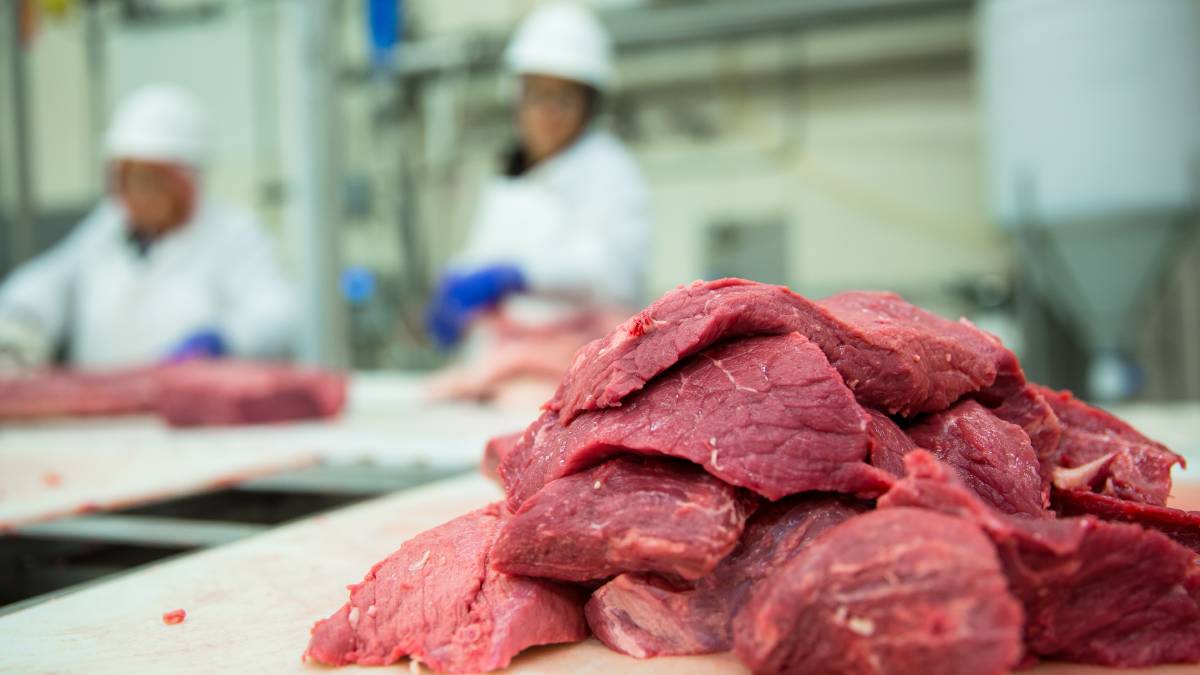 ANALYSTS are now pointing to the chronic lack of skilled meat workers as a key driver of high cattle prices.

Pandemic travel bans and the restriction on foreign workers coming to Australia has seen the lifeblood of Australia's supply of skilled workers shut down.

"This has been occurring for 15 months, and the available skilled workers pool in Australia has now run dry," Mr Quilty said.

Meatworks can not risk losing labour by scaling back any further, even though they are processing beasts at big per-head losses. That is keeping competition, and thus prices, for finished cattle strong, and helping to fuel the confidence of restockers to bid up for young cattle.

Global Agritrends data shows the number of 457 and 482 temporary work visa holders currently in Australia has collapsed by 32pc since the first quarter of 2019 to just 57,590 people.

That number is likely to move lower, processors believe.

Indeed, the Australian Government website states that while temporary visa holders can depart Australia at any time, they will generally not be permitted to return.

"Therein lies the problem. As working visas either expire or workers go home, they are not returning or being replaced," Mr Quilty said.

"So Australian meat processors are in a holding pattern and have factored in losses per head, waiting for cattle numbers to increase.

"They have bitten the bullet to maintain throughput at this inflection point, hoping that cattle numbers will be there in 2022."

Thomas Elders Markets analysts put the current average annual beef processor margin for the 2021 season at a loss of $305 per head of cattle processed.

Strong beef export prices have somewhat placated the metaphoric lifts in cattle costs to processors this year. Indeed, from May to June TEM reports export prices rallied by a greater magnitude than domestic cattle prices.

However, the latest spike in the cattle market, where the Eastern Young Cattle Indicator barrelled over the 1000 cents a kilogram carcase weight mark, has seen losses balloon back.

Just what their ability will be to increase capacity when greater numbers of cattle hit the market come spring is unknown.

"It stands to reason that processors are playing their cards close to their chest," Mr Hutchinson said.

"But lack of labour is a huge issue and it is why we are so engaged with government over where the new ag visa is going and Pacific Islander schemes."

Compounding the general regional labour shortage for the processing sector was the specialist nature of many jobs.

"Some sources estimate that there is currently a shortage of up to 4,000 jobs in the meat processing sector," the MLA projections said.

"Slaughter is forecast to drop this year on the back of the national herd rebuild as producers retain more stock. Processors' difficulty sourcing labour is also a contributing factor to the reduced slaughter throughput, as some plants work less days but remain in business to keep staff employed."