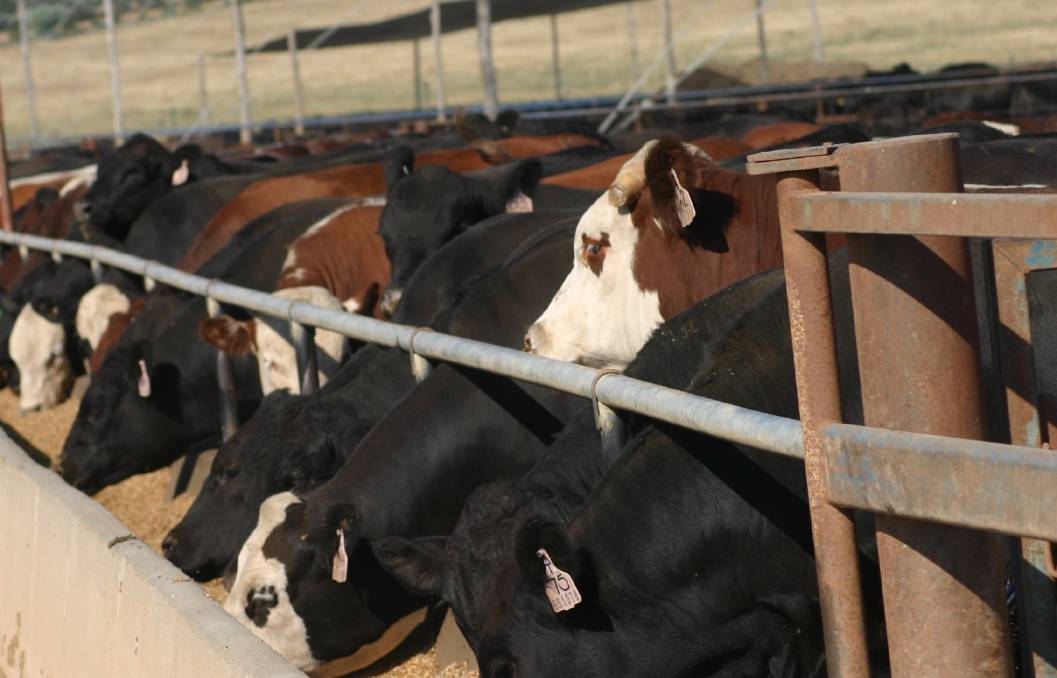 The customer-owned bank accused of promoting an anti-livestock industry agenda and breaching its banking service obligations to red meat producers insists it is definitely not anti-farmer.

Bank Australia also denies it has any special relationship with activist group Animals Australia, or that its policies have been unreasonably influenced by the contentious organisation's recommendations and campaigns against certain agricultural sectors and farmers.

Although promoting itself as "not supporting the growth of harmful industries" and, in turn, refusing loans to intensive livestock enterprises and livestock exporters, Bank Australia says it still has numerous farmer customers on its books.

It regards agriculture as a valuable contributor to the national economy.

Bank officials were caught by surprise by the Red Meat Advisory Council's call for the Australian Competition and Consumer Commission to investigate the lender's policy of refusing financial services to certain livestock businesses.

A bank spokesman said RMAC's call for the ACCC investigation came out of the blue.

There had been no prior, or follow up, requests to discuss its lending policies or allegations of Animals Australia acting in concert with the bank.

RMAC claimed secondary boycott provisions under the Competition and Consumer Act may have been breached by a tight alliance between the bank and Animals Australia.

The former credit union has conceded its lending rules did exclude loan funding to the live export trade and intensive animal operations such as feedlots, piggeries and caged poultry farms, however that policy had been in place for three years and had not prompted any blowback until now.

It was adopted after many years of feedback from customers and discussions with a range of animal welfare players, and intensive livestock producers and others in the farm sector.

"We recognise the valuable contribution of Australia's agriculture sector both domestically and as an export industry," a bank representative said.

"Among a range of issues which matter to our customers, they have told us consistently that animal welfare is important to them.

"To be very clear, our policy doesn't mean we don't lend to farmers or the livestock sector.

"Any such claims are unfounded.

"What it does mean is that when we lend to businesses and farming operations, it's because they employ practices that don't compromise the welfare of animals."

The bank's spokesman said there should be no doubt that "everything we do is in keeping with the rules and obligations of our banking licence".

"To suggest otherwise is misleading and mischievous," he said, rejecting suggestions by AgForce chief executive officer Michael Gruen that Bank Australia be held to account for undermining legitimate and law-abiding industries and businesses with its specific lending bans.

The spokesman said it was important any banking institution's customers knew how their savings were used in the loan market.

"In our case, customers choose to bank with us based on what we stand for, and we give them clear commitments on how we will use their money," he said.

"We're upfront when it comes to talking about the principles and policies that underpin our commitment to responsible banking."

Others on Bank Australia's commercial lending blacklist include tobacco, gambling and fossil fuel businesses, while on the other hand, it has proactive lending policies on social impact and sustainable energy projects, including affordable and disability housing.

Much of the Victorian-based community bank's $8.2 asset base revolve around the home and personal lending market.

In the broader finance world its lending policies are not unique, with an increasing number of European and North American financial institutions known for avoiding loans to businesses on environmental, animal welfare or labour market grounds.

"We invite anyone who wants to learn more about our responsible banking and lending policies to speak with us," the spokesman said.

He said suggestions Animals Australia campaigners held considerable influence on the bank's decision makers or policies were quite untrue.

"They were one of the groups we engaged when developing our policies, but we talked to many animal welfare advocates, including farmers, and intensive livestock industries groups."

"Animals Australia has no more sway than any other stakeholder group."

A relative minnow in the Australian banking sector, Bank Australia acknowledged it was not a major agricultural lender and therefore any farming industries which did not fit with its loan policy were still spoilt for choice in the agribusiness finance marketplace.