Lambition finalist has made the most of opportunities that have come her way. 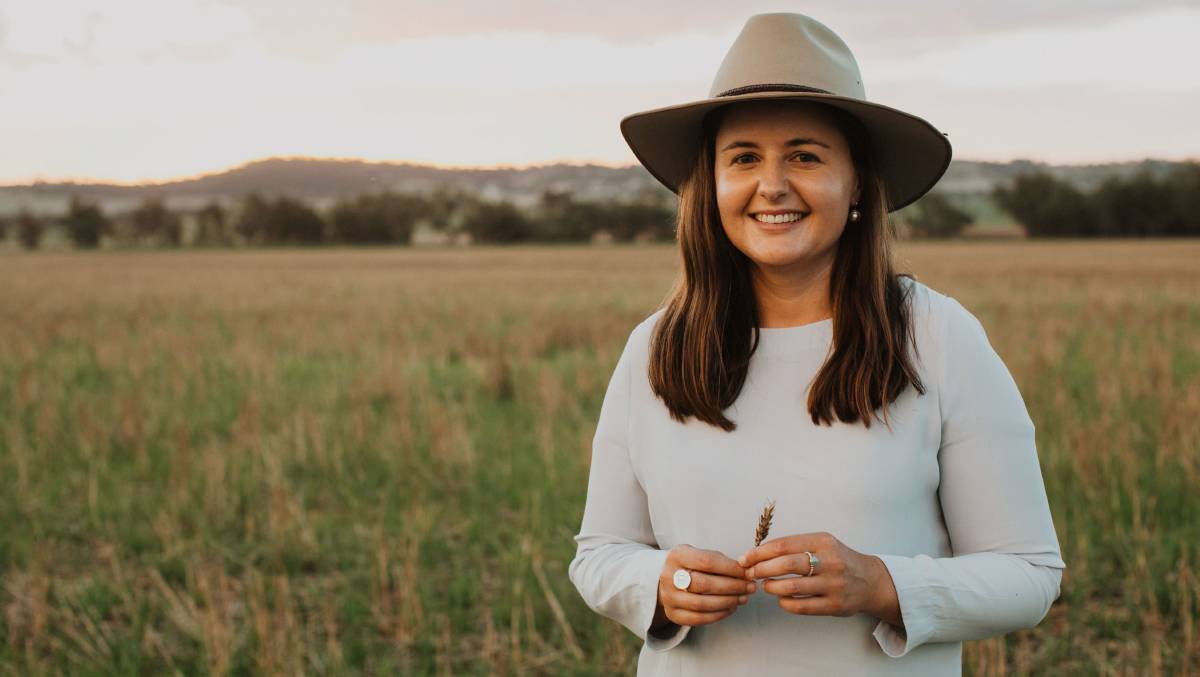 OPPORTUNITY: Dione Howard, Milbrulong, NSW, works as a veterinarian and has been involved in numerous industry programs. Photo by Edwina Robertson Photography.

For Milbrulong, NSW's Dione Howard, her involvement in leadership roles has come from making the most of opportunities and learning from people along the way.

Ms Howard grew up on a Merino stud but said it was during her time studying agriculture at St Paul's College in Walla Walla, NSW, that she realised she could forge a career as a veterinarian.

She now works as a district veterinarian for NSW Local Land Services, which is both a surveillance and advisory role.

The advisory aspect involved working with farmers and she said that was particularly rewarding.

She has been involved in many programs and projects and has been recognised as a finalist in the Marcus Oldham Flock Leader award.

She said her ongoing involvement and evolving role within the The Picture You in Agriculture suite of programs was particularly important to her.

She was a Young Farming Champion in 2015 and then became involved in the Archibull Prize.

This led to her role in the formation of the Youth Voices leadership team and she now sits on the Picture You in Agriculture board.

Ms Howard said she made the most of opportunities that came up, which helped her grow in confidence and led to further involvement in industry programs.

"It's a good example of the cascade of opportunity that comes with stepping up for the first time," she said.

She was passionate about getting people into careers in agriculture and helping them stay in the industry.

She encouraged anyone interested in industry programs to take the first step.

"I'm just one example of someone who has taken up the opportunities that's been presented to them," she said.

"I've had a pretty typical career path but I've got to tap into some extraordinary people along the way that have really supported me.

"I think it's a really exciting time to be involved in livestock and in particular the sheep industry - I'm obviously really passionate about it and will be in it for a long time to come."