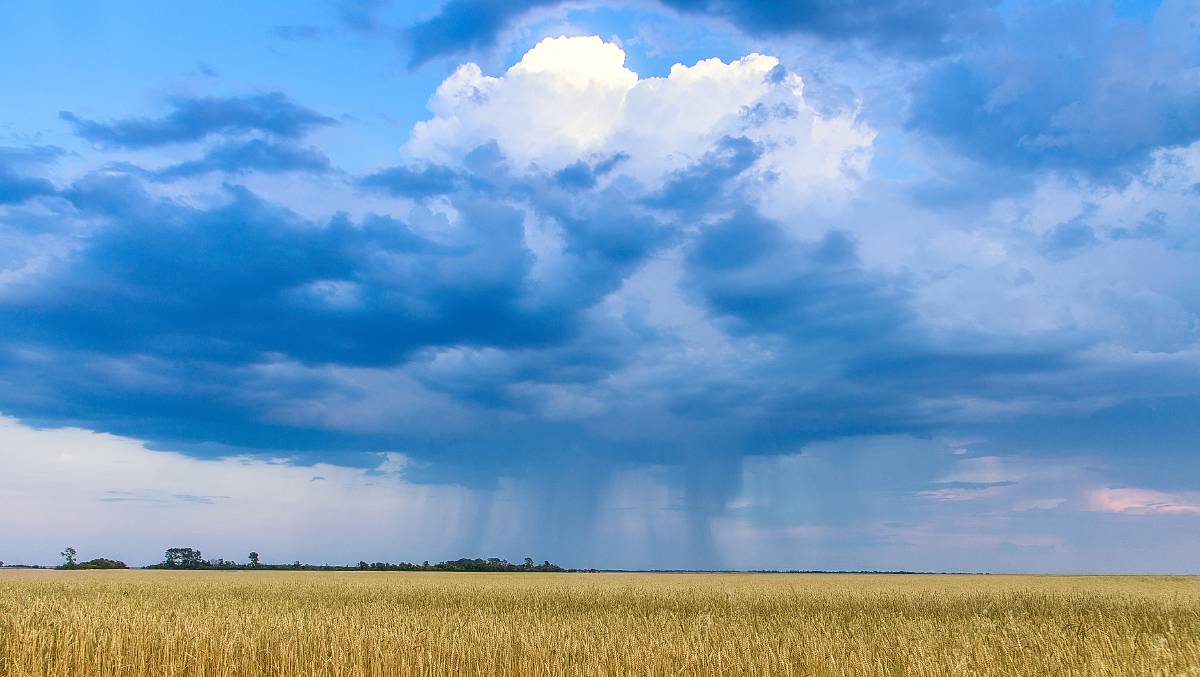 Rainfall will be heaviest over northeast Victoria.

The Bureau of Meteorology has issued a severe weather warning for damaging winds, which may affect Mt Baw Baw, Falls Creek, Mt Hothan and Mt Buller.

The system would also bring rainfall which would be heaviest over northeast Victoria, she said.

A flood watch is also current for that area.

Rain was expected to intensify over the northeast later this afternoon and tomorrow, she said.

"We are expecting rainfall totals of up to 40 or 50mm of rainfall in the northeast today, 10 to 15mm over other parts of the northeast and the central ranges, 5 to 10mm over the northwest," she said.

"When we add that to the rainfall that's expected to occur tomorrow and on Friday, we could see over the three days combined rainfall totals of up to 60 to 100mm up on the ranges with perhaps isolated falls of 120mm.

"Other parts of the northeast and central ranges could well see 20 to 45mm over the three days."

Areas in the northwest that often missed out on rain were likely to see between 5 to 15mm over the three days.

"That's a good drop of rain for our farmers up there," she said.

The weather would mostly be affecting northern Victoria and the northern slopes of the ranges, she said, so areas still recovering from storm damage would not be hugely impacted.

None of the areas that were flooded were expected to receive a lot of rain, she said.

"There's actually probably more of a risk around the storm impacted areas through the central ranges, around Macedon, Trentham, that may see some of those higher ang gusty winds today," she said.

There was also a slight risk of thunderstorms in the far northwest today, while tomorrow there was more of a risk through central Victoria and the northeast.

At this stage the thunderstorms were not expected to produce any severe weather, she said.