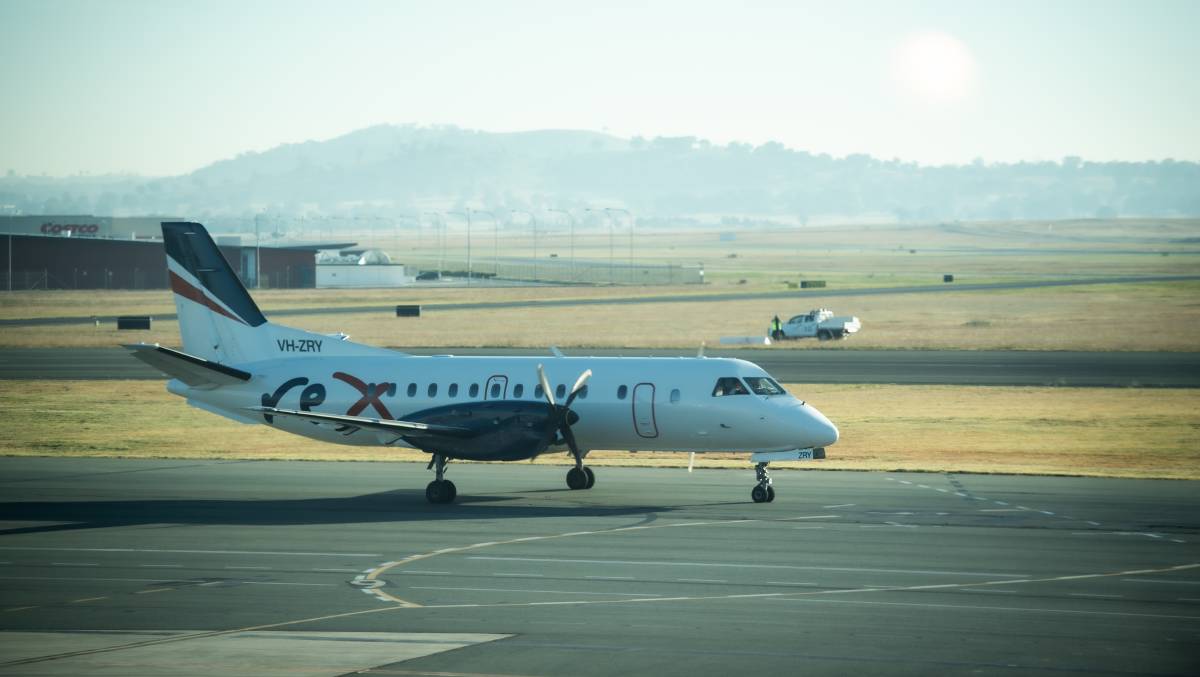 Passengers have been reminded they are entitled to a refund.

Rex Airlines has delayed the commencement of its Canberra-to-Melbourne service, due to the extension of the coronavirus lockdown in the Victorian capital.

Set to start flying between Canberra and Melbourne on Thursday, Rex will now begin servicing the route on Friday next week.

Passengers who booked directly with Rex will be refunded for the ticket automatically.

Those who booked through a travel agent will be required to request a refund through the agent.

In a statement this week, Rex reminded passengers they were protected by the airline's COVID-19 refund guarantee: "which ensures anyone impacted by Covid-related cancellations, rescheduling or related border closures and travel restrictions can easily access a full refund".

Rex announced it was adding the new route back in May. At $69, the one-way ticket will provide cheaper flights than current providers, Qantas and Virgin.

At the time, the lowest direct-flight fares were listed as $174 from Virgin and $197 from Qantas.

The Melbourne-to-Canberra route was the latest in Rex's competitive offering, having already taken aim at Qantas by selling Canberra-to-Sydney tickets for $99. Rex has also muscled into Qantas' territory by offering Sydney-to-Melbourne flights at $49.

Deputy chairman John Sharp previously saidQantas had been ripping off the people of Canberra. The Melbourne service now starts on June 18.