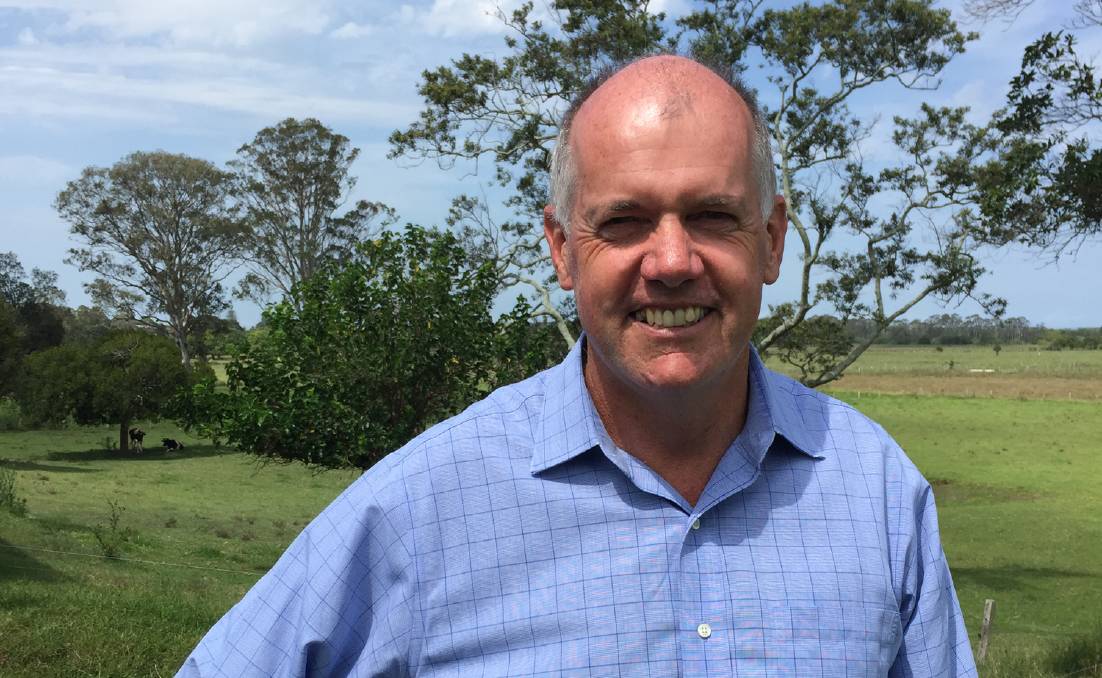 The Australian Competition and Consumer Commission has urged dairy farmers and processors to be aware of their Code of Conduct rights and obligations, ahead of the June deadline for milk supply agreements.

The mandatory code requires most dairy processors to publish standard form milk supply agreements on their websites by 2pm on June 1.

He said feedback to the ACCC on the code had generally been positive.

"There are questions about what the minimum pricing actually means, because of course that minimum pricing is often a schedule of pricing, rather than an absolute price," Mr Keogh said.

There might need to be further clarification as to whether or not the code covered multi-year contracts adequately.

'But I think, broadly speaking, we have had pretty good feedback from both farmers and processors," Mr Keogh said.

"They find the code workable, and the arrangements within it make sense from a commercial perspective.

"No-one does well out of continuing disputes and uncertainty, so having both sides clear on their rights and obligations is certainly a big change, from where things were, four or five years ago."

He said the ACCC had seen several important changes from the introduction of the code in January 2020.

"One is the timing of pricing and contract renewal offers," Mr Keogh said.

"It typically occurred right on the death knell of a new milk season, and there was very limited time for farmers to look at the various offers available and make a choice."

"That has certainly changed."

Transparency around milk supply agreements was one of the most significant changes.

"There were a lot of long standing milk supply arrangements, that were based on a handshake or a continuation of previous casual arrangements," Mr Keogh said.

"Whilst people may have been comfortable in the old cooperative arrangement, where they trusted and understood who they were working with, once we have moved to a corporate environment it benefits all parties to have agreements that are much better spelled out, in black and white."

The dairy code remained an ACCC priority this year, and Mr Keogh said the commission would be very active in enforcing it.

"As well as checking the compliance of milk supply agreements and dispute reports immediately after the June 1 publishing deadline, we'll be conducting risk-based audits throughout the year, which includes randomly selected traders and those with a history of complaints made against them," Mr Keogh said.

"These audits can occur at any time during the year.

"This year we're emphasising the requirement for processors to publish their dispute reports on time."

The reports allow farmers to see if processors have been involved in any recent disputes about their milk supply agreements, which can help farmers decide who to supply their milk to.

The ACCC has so far announced two enforcement outcomes relating to failures to publish by the June 2020 deadline, and investigations into other processors are ongoing.

Mr Keogh said the federal government will lead a review of the code in 2021 that assesses its role, impact and operation.

The review will include consultation with a range of dairy industry stakeholders, including farmers and the ACCC, who enforces the code.

"That will be an opportunity to look at a range of issues," Mr Keogh said.

Mr Keogh said farmers would be able to put their concerns to both the ACCC or the government's broader review.

"If farmers and processors feel some of the arrangements under the code, even if they have been complied with, don't meet their needs, then that's an opportunity to have that reviewed," he said.

'Where it's an issue where they feel a processor has not complied with their obligations, under the code, that's something we would look at."