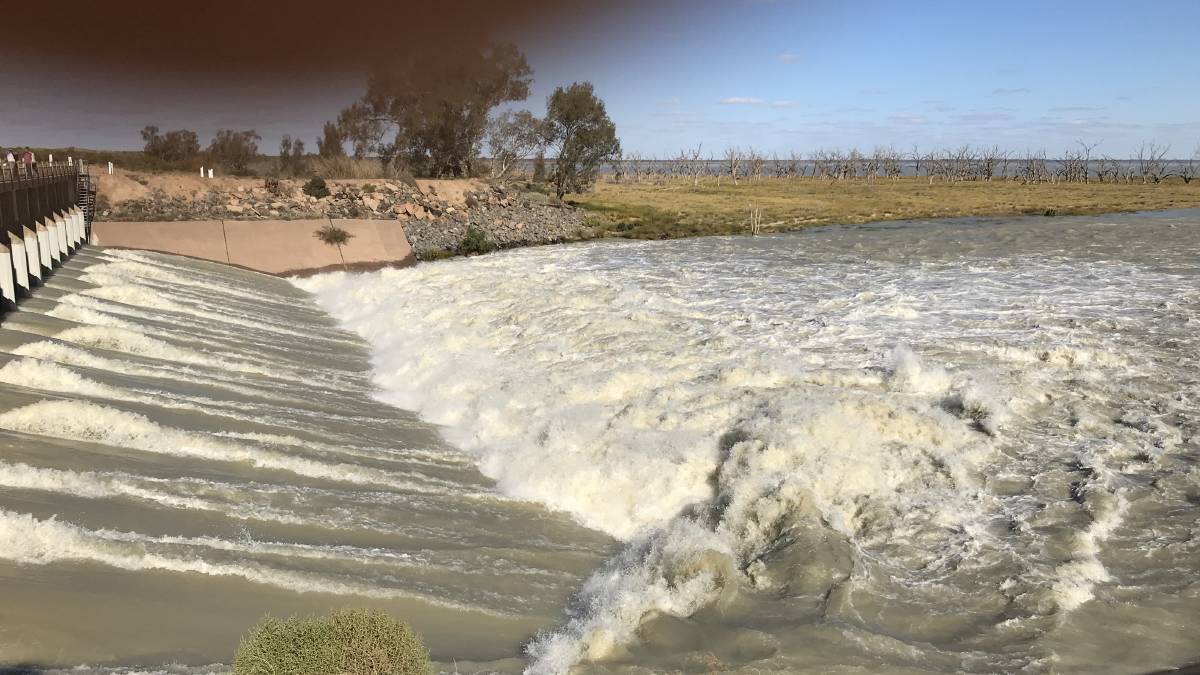 The northern Victorian water systems resource manager says rainfall over the past three months has done little to improve storage volumes in the region.

Dr Bailey said determinatons are likely to be less than 25 per cent of high reliability water shares (HRWS).

"We currently expect the Broken and Bullarook systems to start 2021/22 at zero per cent," Dr Bailey said.

"Flows in the storages between now and the end of June, plus final carried over allocation volumes, will determine early seasonal determinations.

"The Murray system outlook includes the impact of the Menindee Lakes recently becoming a shared resource available to Victoria."

It also included the borrow and subsequent repayment of allocation from the Barmah-Millewa Forest Environmental Water Account during the season, which is a regular component of Murray seasonal determinations.

"Carried over allocation is fully deliverable in all systems from July 1," Dr Bailey added.

Climate-adjusted flow records and assumptions about water use had also been used to determine the initial risk of spill in the Murray, Goulburn and Campaspe systems.

"The Murray system risk of spill is currently about 45pc," Dr Bailey said.

"The risk is around 30pc in the Goulburn and the Campaspe systems."

Dr Bailey noted the Bureau of Meteorology climate outlook for June to August favours wetter than average conditions across all of northern Victoria.

The Murray-Darling Basin Authority will begin releasing a small amount of water from Menindee Lakes later this week in response to recent dry conditions across the southern Basin.

MDBA River Management executive director Andrew Reynolds, said the Authority had consulted with the local community in partnership with WaterNSW.

It was taking on board feedback around the best way to release the water, without impacting landholders and residents.

A peak of around 3,500 megalitres per day will be targeted over the next three weeks.

"WaterNSW estimates that between 800 and 1,000 gigalitres will enter the lakes, so the 20 to 30GL we will be releasing over a three-week period, represents 4pc of the total volume expected to arrive."

The lakes are currently 45pc full, holding more than 770 gigalitres and rising, with storages increasing by 17,000 megalitres every day on average over the past week.

"As the most significant volume of water to enter the lakes in five years, it's critical that we draw on this water carefully and maximise the benefits to everyone with a stake in this resource," Mr Reynolds said.

"The releases will start slowly to mimic natural river systems, providing connectivity between the Darling and Murray systems - something that would have occurred to a much larger extent if the water wasn't captured in the Menindee Lakes.

The volume of water in the Menindee Lakes surpassed 640GL gigalitres on May 7, triggering water sharing arrangements agreed between NSW, Victoria and South Australia in the Murray-Darling Basin Agreement.

At that point the MDBA can access water in the lakes on behalf of Basin states until the lakes drop back to 480GL.

"We don't expect to release significant volumes from the Menindee Lakes until spring or summer and will continue to evaluate conditions as they unfold," Mr Reynolds said.

"If we have a dry winter that might change with rising demand for water."