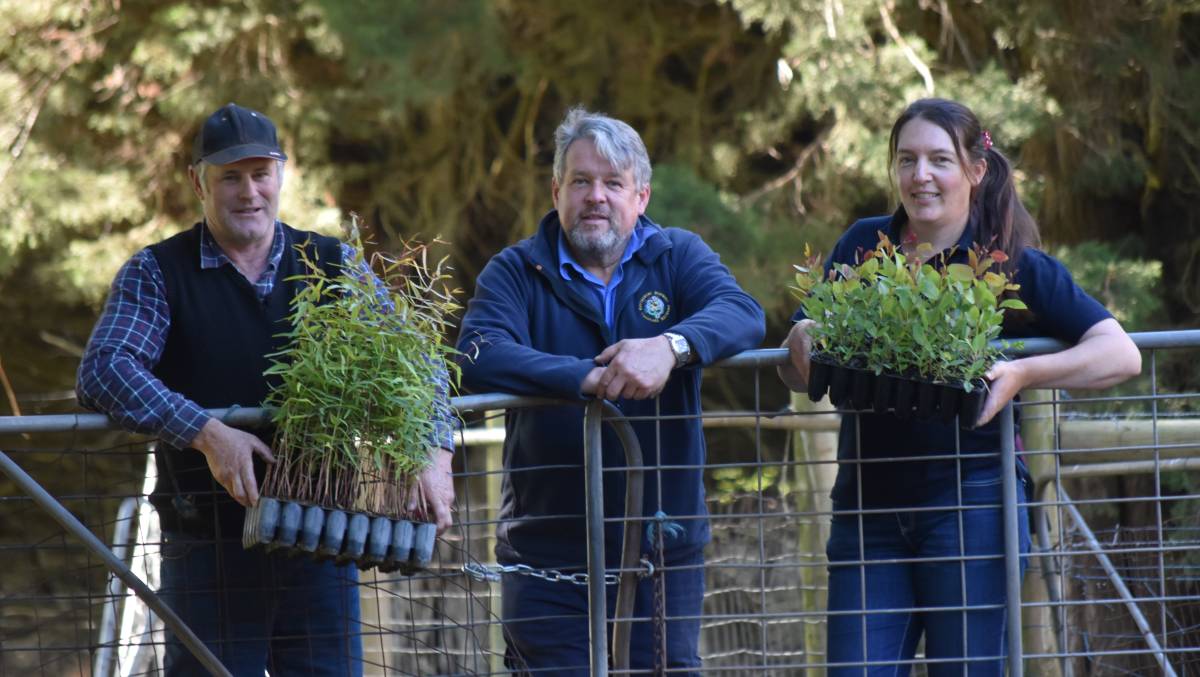 The $199,000 project will help to establish 30 climate resilient exemplar farms

A new $199,000 project will help to establish 30 climate resilient exemplar farms in south-west Victoria, setting a platform for improvements on all farms in the region.

Climate Resilient Farms will focus on increasing the carbon content, moisture levels and biology of agricultural soils as an effective way of building drought resistance.

Coordinated by Heytesbury District Landcare Network (HDLN), the new project will expand on the success of two existing programs in the region.

Climate Resilient Farms is funded by the Australian Government Future Drought Fund's Natural Resource Management program and will include dairy, sheep, beef and viticulture farms primarily in the Heytesbury region.

HDLN coordinator Geoff Rollinson said Climate Resilient Farms would draw on the success and continue the work of the DELWP-funded Keeping Carbon on the Farm and the Lord Mayor's Charitable Fund-supported Increasing Soil Carbon projects.

It will add 10 new farms to the existing 20 properties that are exploring how increasing soil carbon and biology can lead to food production and climate change benefits.

"One of the great benefits of this project is that it extends the carbon trial and research period so we can expect more meaningful results," Mr Rollinson said.

"It's commonly accepted that you generally don't see meaningful changes in soil characteristics in less than four or five years so this new project will establish a viable community of practice."

The project involves testing and then adapting practices to suit different farm environments and management regimes.

Under the current increasing Soil Carbon project, trial plots are testing and comparing about 20 different practices on a range of soil types.

The main focus of Climate Resilient Farms will be on building soil carbon as a key strategy for climate resilience.

Research in conjunction with Deakin University will look into how feed additives such as seaweed and soil conditioners including compost and bio-carbons could reduce methane emissions from farming activities.

Mr Rollinson said the pool of knowledge gained from this project would form the basis of future farm practices in the region.

"Prime Minister Scott Morrison has commented that the great hope for carbon reduction is the farming sector and we hope this project goes a long way to making an impact on that goal," he said.