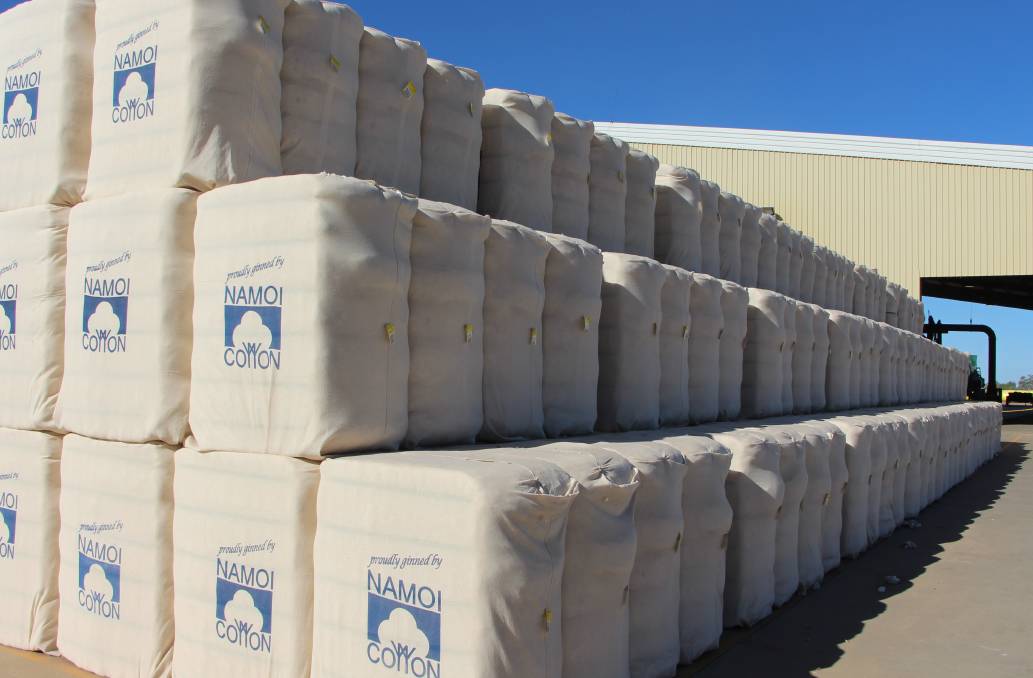 Namoi Cotton has gained a $7.2 million cash injection from institutional investors and hopes to collect as much as $5m more from its shareholders.

With the promise of far better seasons ahead, Australia's biggest ginner Namoi Cotton has picked up a $7.2 million cash injection from institutional investors and hopes to collect as much as $5m more from its shareholders.

The flood of institutional interest has been a heartening morale boost for Namoi which was forced to dramatically cull staff and restructure its business when drought savaged cotton production in recent seasons.

After emerging from what interim chief executive officer John Stevenson described as "possibly the most challenging year" in the company's history, and reporting a $14.4m after tax loss for 2019-20, Namoi now expects to process about 450,000 bales from this year's much-improved 2.5m bale national crop.

The investor response to our capital raising has ... revealed some serious levels of underlying support for our business - Tim Watson, Namoi Cotton

Namoi is tipping next year's ginning requirements should be significantly bigger than this year's revived result.

With water storages in many irrigation valleys recently replenished by flooding rain, and further inflows still likely, the 2022 national forecast is for a 4m bale crop, at least.

The former farmer co-operative now has eight of its nine NSW and Queensland gins operating as the current season's picking gains momentum.

However, Namoi is also openly pondering potential new ginning or related opportunities in northern Australia where pioneering cotton farming inroads are being made, while also considering expanding its Queensland footprint into territory traditionally dominated by rival ginner and marketer, Olam.

NSW-based growers have been behind new cotton ventures in Far North Queensland's Gulf and Central Tablelands regions, revived interest at Kununurra in West Australia's far north and exploring prospects at Katherine in the Northern Territory.

The company will use its current capital raising initiative to strengthen its balance sheet and be in a good position to respond to any expansion options which may emerge.

The funds will also ensure Namoi's slimmed down business model, which now focuses primarily on ginning, has "harvest ready" flexibility and efficient structures in place in time for next year's big crop.

"The investor response to our capital raising has swamped us with interest, revealing some serious levels of underlying support for our business now that we've de-risked our market exposure and focused on ginning, warehousing and value adding," said chairman Tim Watson. 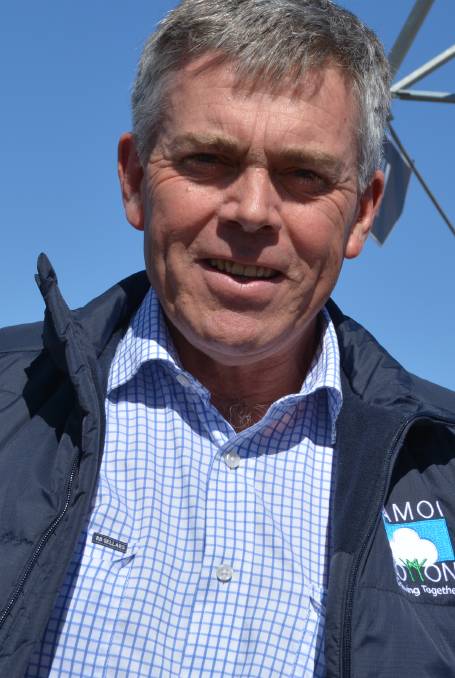 "After going through the pain we've experienced during the drought, it's a great vote of confidence in the board and management and the initiatives implemented to cut costs and right-size our company to flexibly adapt to good seasons, or poor years."

"The institutional interest has given us the confidence to know we can go back to the market and present a case to raise funds for bigger, more specific prospects as they emerge."

Mr Watson said the "overwhelming" investor support, primarily from Australian-based funds, including some of Namoi's long-time financial backers, was a promising indicator of how the company's retail shareholders may respond to their share offer.

"If the same enthusiasm flows through, we could well get a further $5m from existing shareholders," he said.

"Quite a few grower shareholders had a good winter grain crop last year which will revive their balance sheets, so there may be spare cash available to buy more shares.

"We're certainly keen to get as much shareholder support as possible and I'd encourage all growers to contact us for a chat if they are interested."

The combined capital raising campaign involves last week's $7.2m institutional stake where 21.1m new shares were issued at 34 cents each, followed by the retail share purchase offer to shareholders which aims to raise at least $3m and possibly $5m.

Existing shareholders will each be able to subscribe for up to $30,000 in shares at a discount rate by June 1.

The fresh funds will help cut the company's $50.8m debt to about $40m in the short term, while also helping to provide about $19m to fund other processing initiatives.

This has subsequently freed up its bank funds to concentrate on ginning, commodity packing and improving processing supply chain efficiencies and grower services.

Aside from looking at diversifying its geographic base to reduce exposure to seasonal setbacks in NSW, the company is also weighing up potential income growth from value-adding cotton trash as compost or stockfeed, plus new cottonseed processing options.

One of the few notable gains for the company during the tough year was its grain container packing business' 289pc increase in volumes handled, which jumped to about 100,000 tonnes.

While there were opportunities and challenges ahead, he said the company's simpler, de-risked structure and variable cost base was now better able to translate increased volumes from improved seasons into earnings and cash flow.