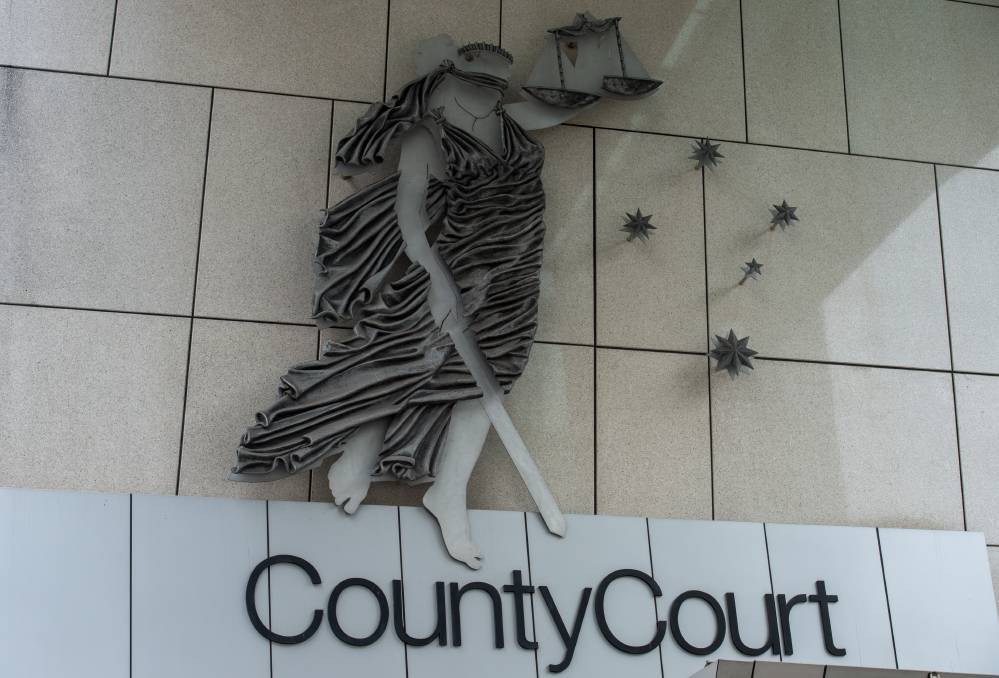 CONVICTED: The former manager will spend at least five months in jail.

The former Gippsland worker was sentenced in the County Court on Monday.

The Cambodian-born manager of a vegetable packing shed in Victoria's east will spend at least five months behind bars after pleading guilty to dealing with proceeds of crime.

Sarith Kit, 48, was sentenced in the County Court on Monday after police uncovered an illegal employment scheme at a Koo Wee Rup vegetable farm in 2016.

The scheme employed up to 89 illegal workers at one time, including people whose visas did not permit them to work in Australia.

He was convicted and sentenced to 14 months in jail but will have to serve only five months before he is eligible for release, pending good behaviour.

The court heard Mr Kit was the manager of Vizzarri Farm at Koo Wee Rup and oversaw the illegal employment scheme where shed workers were given jobs by "word of mouth" but were purported to have been supplied to the company by two labour hire firms.

Court documents reveal Mr Kit had oversight of the day-to-day operation and did not ask workers if they were lawfully permitted to work or if they had a visa.

During a December 2016 raid by the Australian Border Force and Australian Federal Police, 89 illegal workers were found working in the asparagus and broccolini packing sheds.

A search warrant on the same day at Mr Kit's Keysborough home uncovered $403,940 located in two safes and a master bedroom walk-in robe; the cash was seized by police.

The court heard workers would record their hours on a timesheet each Wednesday before the company would use the records to prepare invoices purporting to be from two labour hire firms, STN Seven and V&T Golden, as well as to calculate the cash wage payments for the shed workers.

Agents from the two labour hire firms would then make one or more cash withdrawals from their respective bank accounts to collect the cash paid to the account, passing the money on to Mr Kit, less a commission.

The father of two adult-aged children was also fined $40,000 for the offences which dated back between August 2015 and December 2016.

"The message must be sent that dealing in and amassing sums of money from criminal offending cannot be tolerated and will usually be met by a period of imprisonment," Judge Greg Lyon said in sentencing.

"You're known as a contributor and supporter of others within the Cambodian community.

"Before this offending you were a person of otherwise good character."

Judge Lyon said the sentence reflected the loss of Mr Kit's long-term employment and his "very good" prospects for rehabilitation.