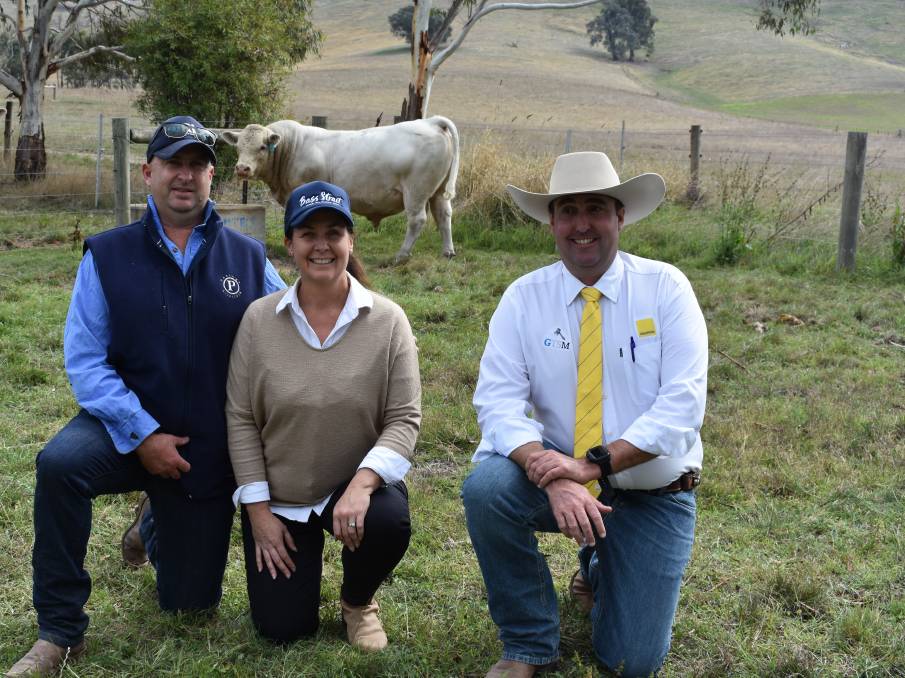 PARINGA Charolais stud, Murrindindi, has gone out on a high, recording a near total clearance at its final sale and a top price of $26,000.

Paringa stud co-principal Tom Lawson said as there were a lot of good bulls in the sale he wasn't too sure which one would attract the best price.

"Apart from being top on soundness and traits, he is homo-polled and just a good all-round bull," Mr Lawson said.

A lot of the bulls would go into cross-breeding programs, but some would go to pure-bred operations.

Paringa will now continue its bull breeding operation, focussing on high performing genetics in Angus, Red Angus and Stabilizer, with its next sale in September.

Paringa's Olivia Lawson said some of the bulls were also going into rangeland country, in the Northern Territory and Queensland.

Lead Time had a scrotal circumference of 41 centimetres and an intramuscular fat of 0.0pc.

The bull was in the top 2pc Domestic index and one of the top $Profit bulls, putting him at top 2pc worldwide for profitable progeny. 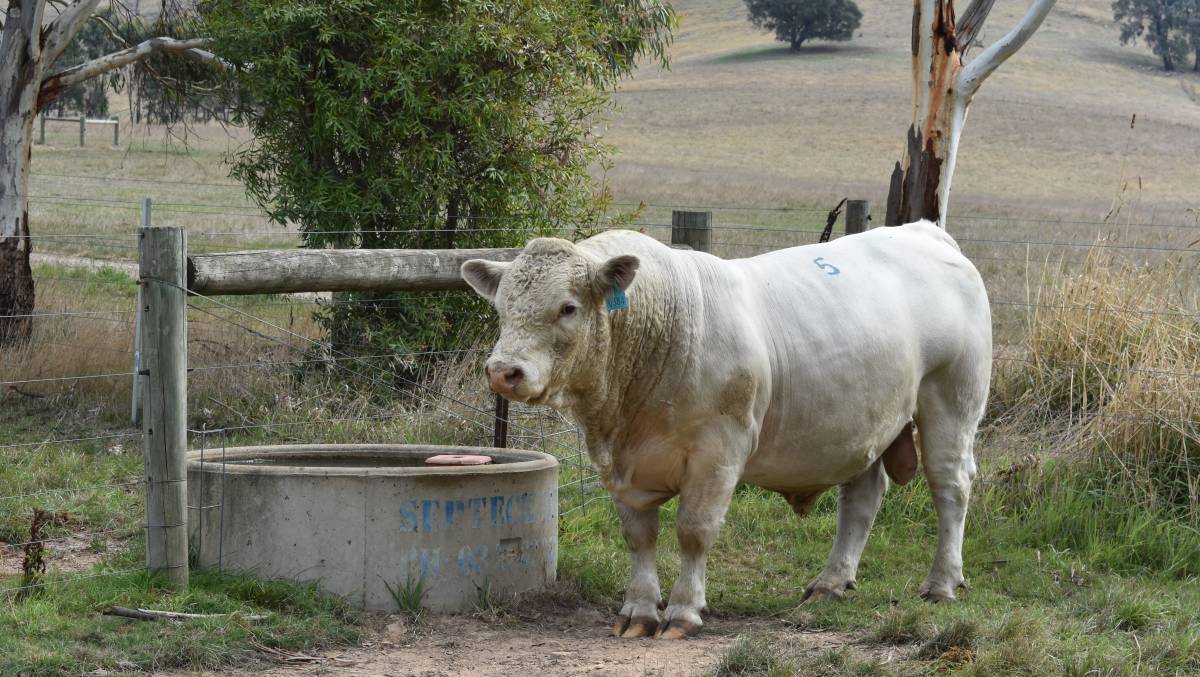 The Lawsons said Paringa Lead Time was one of the most complete Charolais bulls they had bred in 20 years.

"Q384 has one of the finest data profiles in the breed with a proven performance packed pedigree, whilst in the flesh he is magnificent," they said.

The bull was "super quiet, with beautiful feet and movement, had a massive capacity and easy fleshing softness."

The bulls on offer averaged in the top 2pc of the breed for performance.

She said the first group of bulls, from the Kilo Packer bloodline, sold particularly well.

The majority of customers were repeat buyers, who picked up 20 of the 28 bulls sold.

"The demographics AuctionsPlus opened up for the sale were enormous," Mr Brown said.

"They've done their homework and they know what bulls they are after," Mr Brown said.

The volume buyer was Ross and Jo Stanes, Lyndavale, south-west of Alice Springs, who bought 12 bulls, for an average of $6500.

"They have been using Paringa genetics for more than seven years in their cross breeding operation, and found the bulls and their progeny thrive in the extensive rangelands of southern NT," Ms Lawson said.

The stud sold three straws from Impair, an early 90's French bull, for $360 each.