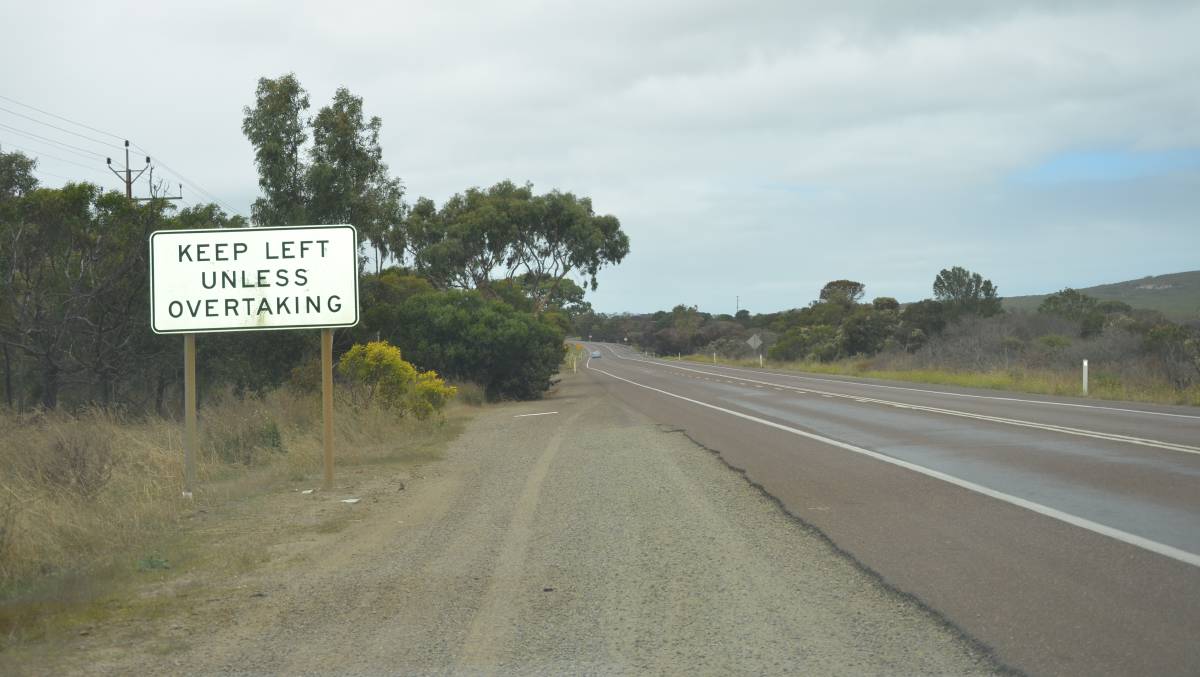 FEEDBACK: Motorists are encouraged to submit the views online about any dangerous roads in regional Victoria.

RACV is calling on Victorians to pinpoint the most dangerous roads in regional Victoria on an interactive online map.

Every year hundreds of people are killed or seriously injured in crashes on Victoria's regional roads.

It seeks comments from people with local knowledge.

The map highlights 169 roads with speed limits of 80km per hour or higher where there have been several fatal or serious crashes for the five-year period between 2014 and 2018.

Victorians can provide feedback by clicking on one of the 169 highlighted roads or drop a pin and fill out a survey for another location.

RACV's Senior Manager Transport, Planning and Infrastructure Peter Kartsidimas said over the past five years more than half the deaths on Victoria's roads occurred on regional roads, but only about a quarter of Victorians live in regional areas.

"It's not only the obviously risky roads, such as those that are narrow or winding, that pose a danger to motorists," he said.

"For example, three people lost their lives and three were seriously injured on a short, straight 3.5 kilometre section of Ballarat's Remembrance Drive in the five-year period."

He said RACV wanted to hear what local residents thought.

"For example, is the speed limit too high given the condition of the road? What are the potential dangers in the road design like narrow lanes, power poles or trees too close to the road, or unexpected things like livestock or native animals on the road?" he said.

Mr Kartsidimas said RACV would use input from Victorian drivers to lobby all levels of government to make regional roads safer and look at lowering speeds on some roads to match conditions.

RACV estimates 80 per cent of the 180,000 kilometres of regional roads with 100km per hour speed limits in Victoria need upgrading.

"The survey provides an opportunity for RACV to shine a light on the complexity of addressing road safety in regional Victoria, given the condition of the network, the spread of crashes across the state and the funding available," Mr Kartsidimas said.

"Once the data is collated, the next step is for RACV to advocate on the behalf of Victorians to ensure our regional roads are safe for everyone."

The My Country Road survey can be found online here: https://racv.mysocialpinpoint.com.au/my-country-road#/