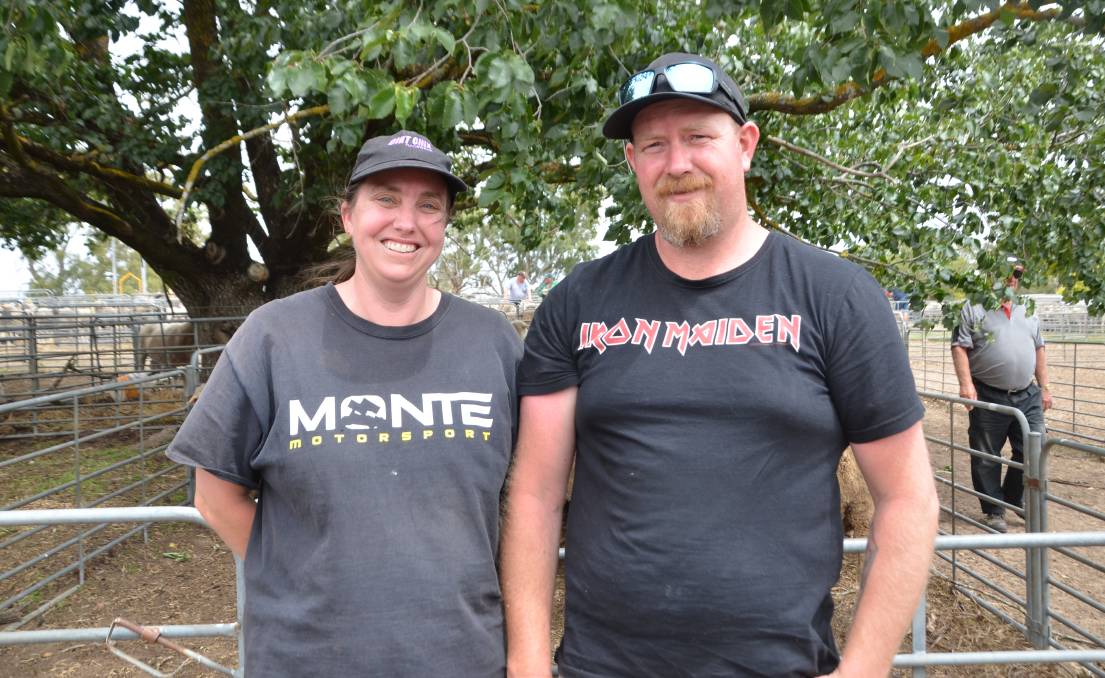 The trend is due to many parts of eastern Australia enjoying a good season.

The mutton market surged ahead last week and momentum continued in opening sales this week as demand for good heavy export sheep ran ahead of supply.

Price gains of between $10 and $20 were recorded for ewes and wethers at major selling centres with carcase weight rates for heavy mutton hitting 640 cents a kilogram carcase weight.

Trade mutton has also bounced with sales generally up to $10 dearer for leaner trade types to average 585c/kg carcase weight.

An example of the higher prices was at Wagga Wagga, NSW, when heavy crossbred ewes weighing about 42 kilograms cwt recorded a top price of $280.

The lamb market on the same day performed on quality, with buyers still prepared to support the shorn young lambs showing shape and condition, but pulled back on plainer types presenting longer in the wool and dry in the skin.

The result was for heavy trade weighing between 22kg and 24kg to average 895c/kg cwt.

Rain continues to push lamb and sheep prices, disrupting the normal summer flush of stock due in part to farmers having more confidence to hold stock.

This is backed up by another outstanding autumn break already beginning to reveal itself.

Fewer lambs were available to domestic and export companies at all major selling centres earlier this week, with buyers forced to up the ante to secure stock.

The biggest impact was Dubbo, NSW, where numbers dropped to 8000 lambs and just 2400 sheep.

Numbers were also reduced at Bendigo and Corowa in southern NSW.

There were still 12000 lambs and 5000 sheep at Bendigo although these numbers are lower than the previous week.

Buyer competition intensified across all weights and grades, led by trade buyers which pushed 22kg to 24kg trade lambs $13 dearer.

A key buyer in the mutton market this week was Fletcher International Exports of Dubbo, which paid to a top of $281, while big crossbred ewes reached $260.