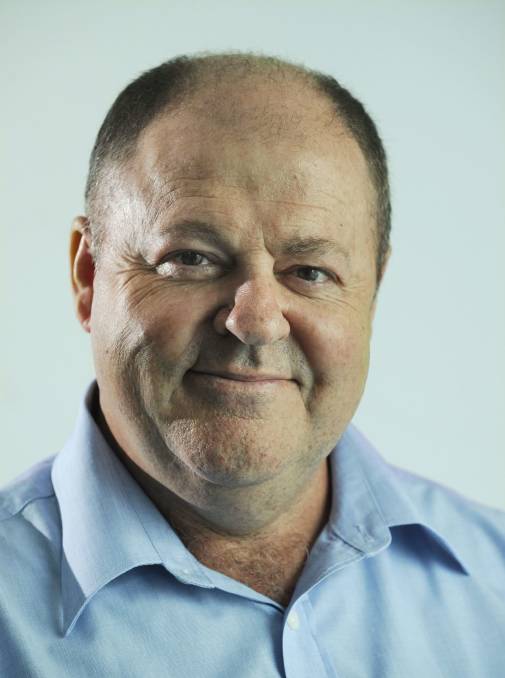 Writing for ACM's agricultural titles which include The Land, Queensland Country Life, Stock & Land, Stock Journal and Farm Weekly, Mr McLennan will have a particular focus on rural property and sheep and wool.

He will share the sheep and wool round with fellow national writer, Kristen Frost.

Mr McLennan has spent his working life reporting on rural Australia, recently returning to his home state of Victoria after a five-year stint as the editor of the Katherine Times, NT.

He has a formidable background in rural and regional journalism, holding newsroom leadership roles across rural Victoria, including editor of The Guardian, Swan Hill, chief of staff at The Sunraysia Daily, Mildura and two stints at The Weekly Times.

Mr McLennan left his family's wheat and sheep farm in the Victorian Mallee to take up a journalism cadetship at The Northern Times in Kerang after leaving school.

A holder of a national Walkley award for rural reporting and numerous other media awards, Mr McLennan has extensive knowledge of agribusiness and politics and a deep affection for rural and regional communities.

"I have spent my working life reporting the stories which matter right across country Australia," he said.

"I am very much looking forward to this next chapter of my career and am especially excited to be working with some of the very best agricultural journalists in the country."

Mr McLennan can be contacted on 0475 814 130 or via his email address: chris.mclennan@austcommunitymedia.com.au