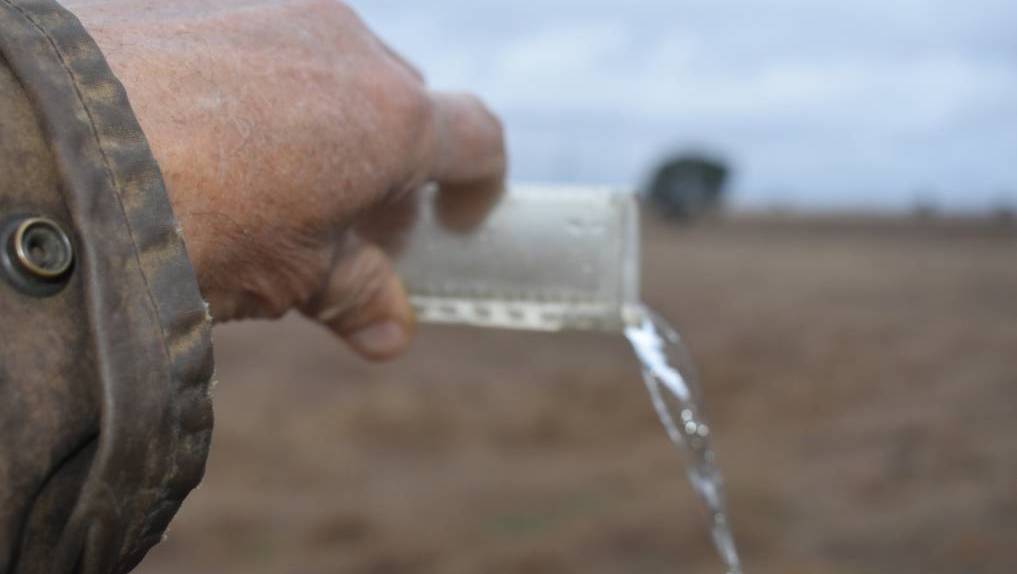 COOL START: Parts of Victoria have experienced their coolest start to the year due to a number of climatic conditions.

The temperature has barely passed 40 degrees.

Victoria has experienced one of its coolest starts to the year in more than a decade.

Fresh data from the Bureau of Meteorology's climate department shows daytime temperatures since January 1 have been slightly cooler on average since the start of the month.

Places including Mildura, Warrnambool and Melbourne Airport have also experienced some of their coldest starts to the year since 2012

Bureau of Meteorology senior climatologist Rob Smalley said the cooler temperatures had brought much-welcomed rain to areas generally south of the Great Dividing Range, including the south-west and South Gippsland.

"Those places have received more than their January average rainfall so far," Mr Smalley said.

Parts of Victoria north of the divide, however, are yet to receive significant rainfall with areas in the central and north-east recording generally between 10 and 15 millimetres since the start of the year.

The cooler start to summer is due to the La Nina and Southern Annular Mode, a climate driver which influences rainfall and temperatures Down Under.

"Compared to the last 30 years, it has been cooler than average start to January for most parts of the state but it's close to what we would see over the longer-term average," Mr Smalley said.

With a more mild start for 2021, daytime temperatures have yet soared beyond 41 degrees in Victoria.

Data shows Rutherglen (40.3) and Yarrawonga (40.1) were the hottest places in Victoria during the state's heatwave last Wednesday, while Wangaratta is the third hottest town to hit 39.8.

"Generally in January since 2013 there's been maximum temperatures of at least 44 degrees in some parts of Victoria so personally I would say it has been somewhat cooler than usual," Mr Smalley said.

Compared to the mean maximum temperatures, Warrnambool Airport is experiencing its coolest January since 2009, while Mildura's start to 2021 has been its coolest since 2012.

"It's been very pleasant actually ... and we're not getting a string of hot weather," Mr Hards said.

"We had a good thunderstorm that went through some of the Milliewa on January 2 and that was fairly isolated but gave us up to (50 millimetres) in places.

"We haven't had any stinking weather - you get one or two hot days - but there's no long, hot stretches of extreme weather."

"We'd like to think that we're fairly well-placed and the rain a few weeks ago has brought on new growth," Mr Hards said.

"We're predicted to get more rain in February so we'll see how right they (the Bureau of Meteorology) are."