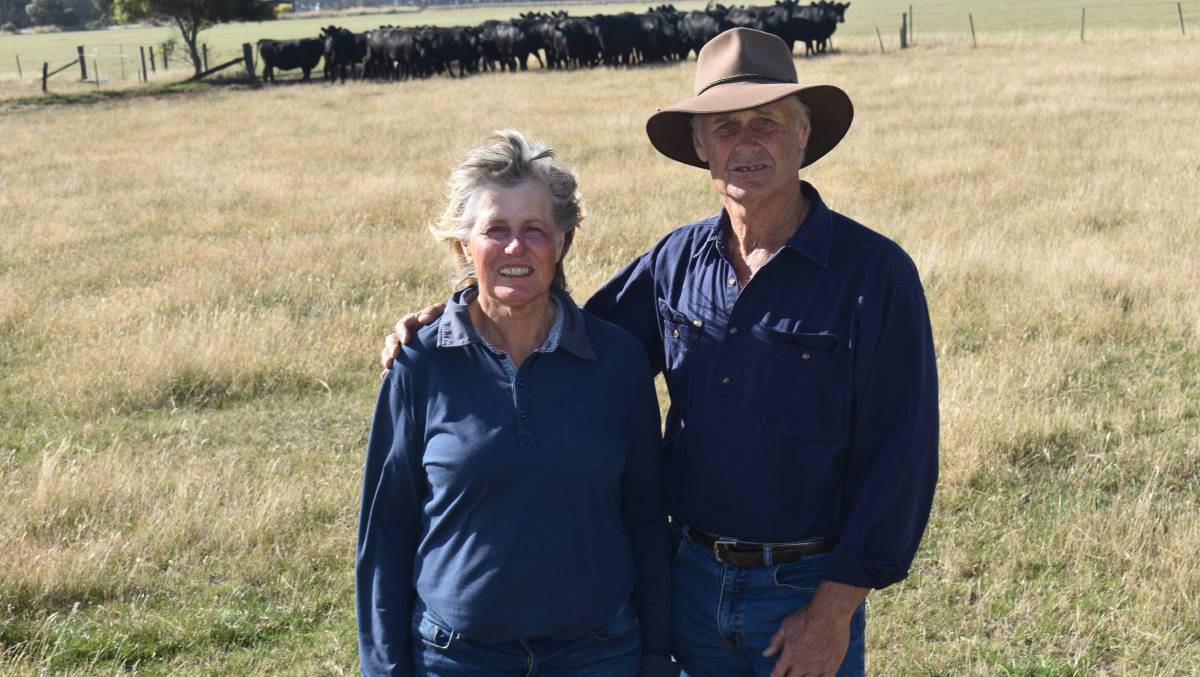 Northern demand is contributing to the trend.

Fierce restocking demand driven by northern orders from NSW and Queensland is forcing producers to buy European Union-accredited cattle, and in some cases narrowing the premium between their non-EU counterparts.

A recent analysis by Mecardo using AuctionsPlus data from a weaner sale at Hamilton on January 5 found any price premium for EU Angus steers only started at 298kg liveweight and above, with steers below this weight achieving a 0-2c/kg discount.

The analysis of 243 EU-accredited Angus steers and 1017 non-accredited steers found EU-eligible cattle above 394kg lwt attracted a premium of between 5-8c/kg.

This gave vendors a $20 to $30 a head bonus, the Mecardo analysis found.

In Australia, EU cattle are required to meet a string of specifications under the European Union Cattle Accreditation Scheme which guarantees full traceability through the National Livestock Identification System and ensures they have not been treated with Hormonal Growth Promotants.

Cattle producers Tim and Gaye Haworth, Jingella, Mortlake, sold 150 EU-accredited mixed-sex Angus calves earlier this month and found the tops of their steer draft achieved about a 20c/kg premium compared to the non-EU cattle on offer.

"Our top line of steers made 484c/kg for the heavier steers and non-EU cattle in similar condition made 464c/kg," Mr Haworth said.

"In the last two years we've seen improvements in our prices but the year before that - the first year we joined the EU system - that didn't make much of a difference."

Mr Haworth has more than 400 hectares and runs about 300 autumn-calving Angus breeders.

He retains about 50 heifers annually as replacements and sells the balance as weaners in the first week of January.

His entire draft of 100 steers was bought by feedlots with the top two pens bought by feeders in south-east Queensland and northern NSW, respectively, and remained in the EU system.

"We probably didn't see that EU margin as big this year across the total draft but we certainly noticed a difference at the end of the sale because our top steers were making up above $70 a head in places compared to non-EU cattle showing similar condition," he said.

"With the weaner sales that opened up and are still going to a lesser extent, the restocker and feedlot demand really overrode any specific EU premiums," Mr Stanley, who bought cattle for a northern NSW feedlot and several Gippsland grass finishers, said.

"Even though the premiums vary throughout the year, it's still worth staying in the EU program for producers because the premium does vary from zero up to 20c/kg at times for the extreme end.

"We saw that in some of those big prices paid at Hamilton and in the western district sales more generally."

He said feedlot orders for EU cattle would likely remain steady in the coming months with feedlotters and processors still willing to pay a heightened price for cattle to go into backgrounding or onto feed.

"Non-EU buyers are having to purchase EU cattle for their own operators even though they're not EU operators," he said.

"Essentially what's happening is a lot of restockers are chasing EU cattle and that's closing the gap on non-EU steers because so many people are competing for a fixed number."

"In our sale as an isolated sale, the EU cattle were also commanded among a lot of return buyers which outweighed any EU premium," Mr Quinlan said.

"The six vendors which were EU-accredited accounted for 1100 of which 80 per cent of them were purchased by repeat buyers and left the EU system."

He said it was a testament to the quality of cattle which continued to enter saleyards.

"The EU orders that soaked up a lot of those cattle in the western district were at Yea, but we found return buyers simply outbid those orders," he said.

"The EU job last year was about a 25c/kg premium and this year it's not as dominant because the job is so strong on everything else," Mr Judd said.