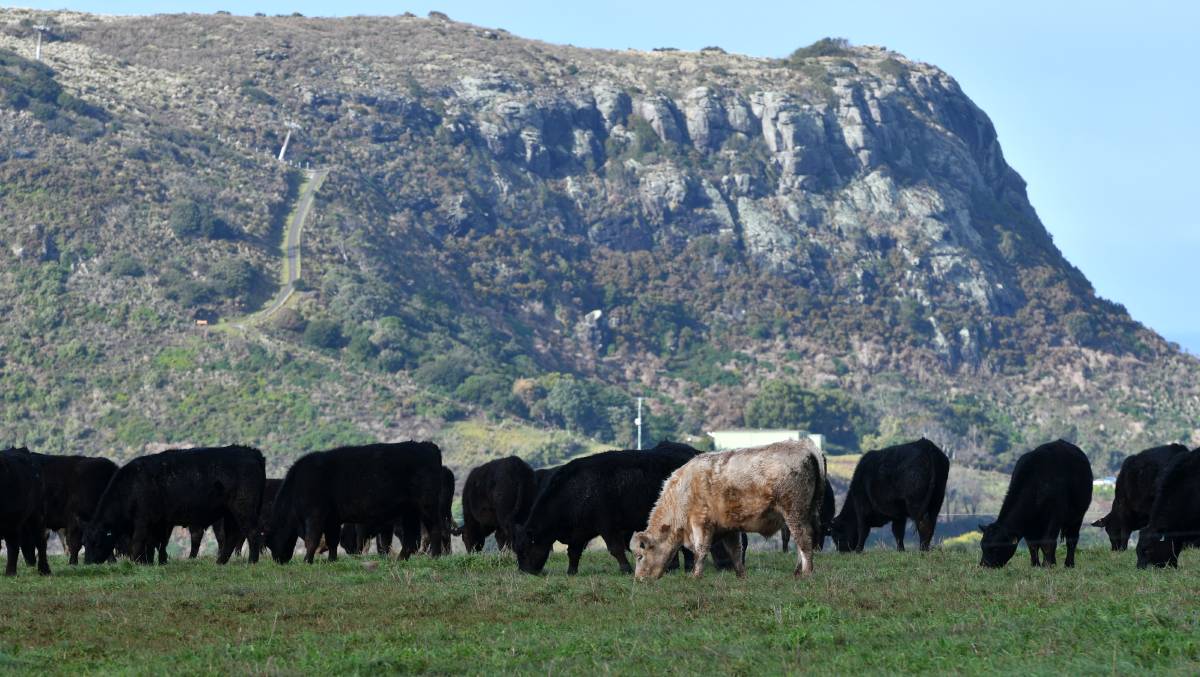 CATTLE CONTENT: An exceptionally good year for farmers should ideally be encouraging many to pay down the principal on their debt. Photo by Brodie Weeding.

Farmers urged to pay down debt after very good season

Farmers are being urged by Tasmanian federal politician Gavin Pearce to repay borrowed principal after a good year.

Commenting on the state government's new farm debt mediation scheme, Mr Pearce, a former farmer and Member for Braddon, said this year had been very good for the sector.

"It's been one of the best years in the last decade. It was a good season combined with good prices, interest rates as low as anyone has seen them and the availability of finance everywhere," he said.

"But we still have an obligation to pay that debt back when we do have a good year. Who's to say what's happening next year? It depends on international commodity prices and trading. And headwinds from China. There is a risk and we need to pay principal back."

"Tasmania has the highest proportion of debt in arrears of any Australian state," he said.

The federal government had been urging states to encourage farmers to pay back principal and get a better future.

"We need to stand by them and help them. When a farmer gets to the point where they think they're in trouble, it's often too late," Mr Pearce said. "When it comes to financial help, they leave it to the worst possible time. Twelve months earlier we might have been able to trade out of it."

"After the Royal Commission the banks were beaten up badly, and in the last five years, they have been far more conciliatory towards people in this position.

"The mediation service certainly would have been far better if it had been in place 10 years ago.

"An independent arbitrator holds a meeting and the farmer can bring along anyone they want and hopefully they can thrash out a manageable conclusion, which I've seen."