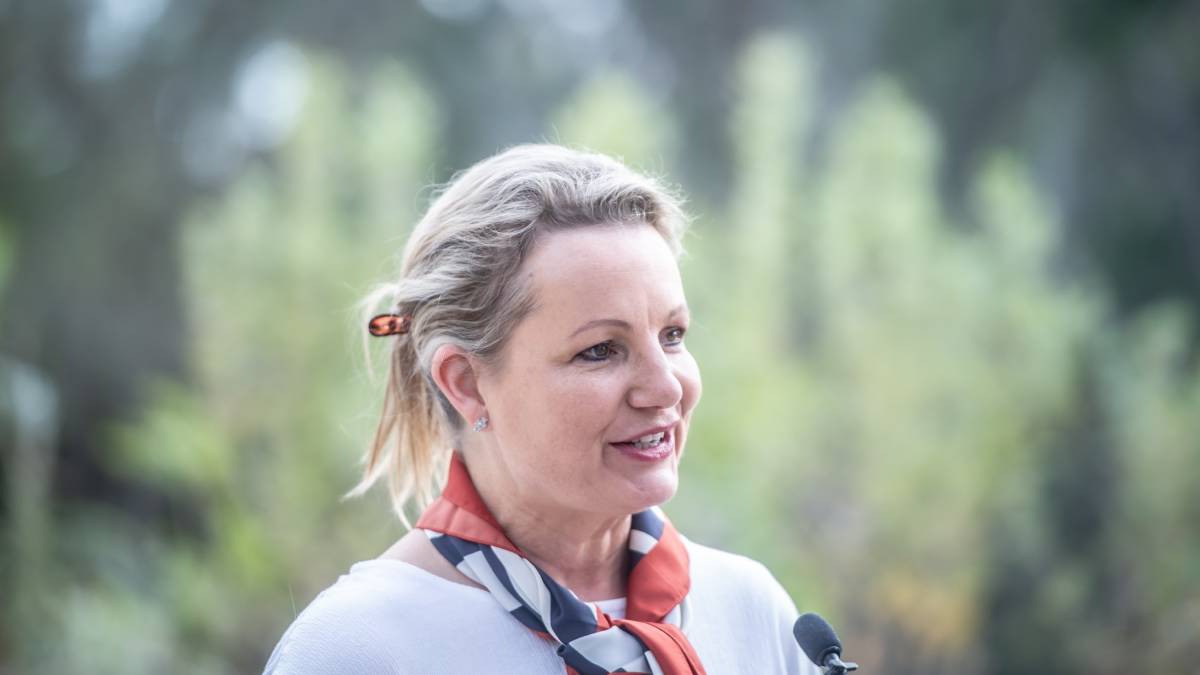 However the Coalition government says four new environmental science hubs will have a threatened species "lens".

A government-funded research hub dedicated to Australia's threatened species will have its funding discontinued from mid-next year.

However the Coalition government says four new environmental science hubs will have a "threatened species lens".

Environment Minister Sussan Ley announced the next phase of the National Environmental Science Program on Thursday.

About $149 million will be invested in four new research hubs over the next seven years, building on the $145 million invested in phase one of the program.

The consortium - which includes the Bureau of Meteorology and the Australian National University - will look to understand the drivers of rainfall, drought and bushfires and investigate climate adaption solutions for Australia.

The hub will also provide national leadership in research in threatened species research.

But the dedicated Threatened Species Recovery Hub - which includes 150 of Australia's leading environmental scientists - will not be funded under the next phase of the program.

Ms Ley said all hubs would have a focus on threatened species as it was a "national priority".

"Everyone who works across every hub will have a threatened species lens," she said.

Ms Ley also said the government had separately invested $200 million to help native wildlife and their habitats recover from the fires.

An estimated three billion animals were killed or displaced during the devastating bushfires last season.

Recent research found there had been a 14 to 18 per cent decline in platypus populations in areas hit by the fires.

WWF-Australia also believes 60,000 koalas perished in the fires. The Threatened Species Scientific Committee is considering whether the koala should be reclassified as endangered.

Other hubs funded under the next phase of the National Environmental Science Program include the Marine and Coastal Hub, which will be hosted by the Reef and Rainforest Research Centre in Cairns and the University of Tasmania.

Professor Veena Sahajwalla will lead the Sustainable Communities and Waste Hub, which will be hosted by the University of New South Wales.

The hub will look at ways to reduce the impact of plastic, increase sustainability and find solutions for removing hazardous waste and pollutants from the environment.

It comes after Australia's waste export ban passed the parliament on Tuesday.

Ms Ley said at the time the laws would send a "strong message that it is time to take responsibility for our waste, to seize the economic opportunities of transforming our recycling industry and to stop sending problem waste overseas".

The funding also comes as the Australian National University prepares to axe more than 100 staff from the College of Science.

Ms Ley said she "did not accept the characterisation" that science had been impacted by the university funding shake-up.