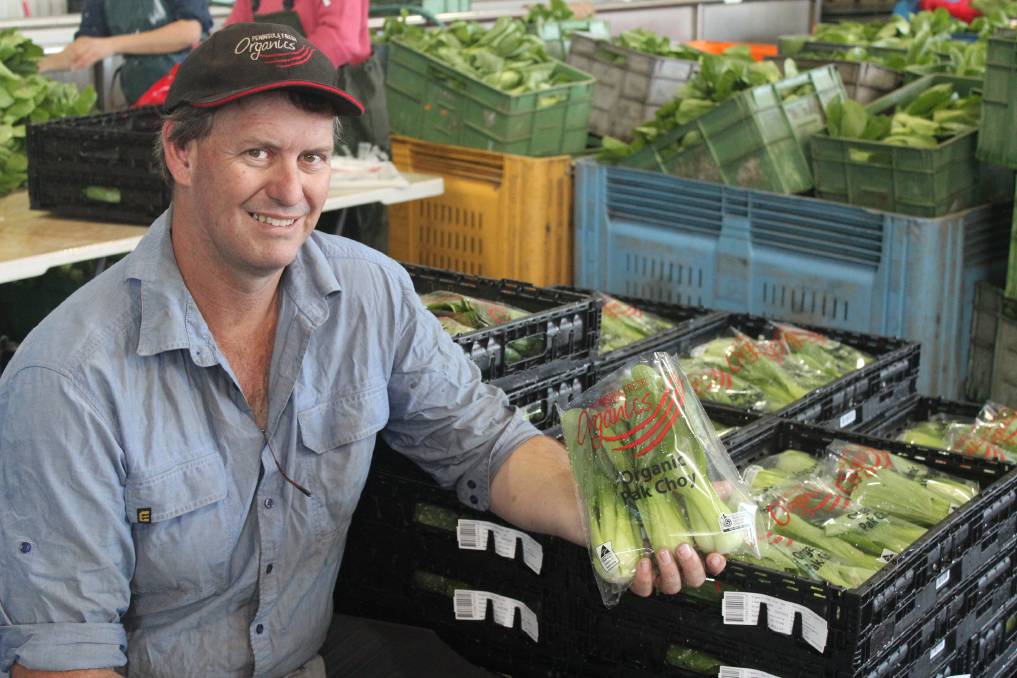 Allegations of breaches of Green Wedge planning laws to be determined by VCAT.

The Mornington Peninsula shire is taking one of the region's most prominent farm gate operators to the state's highet planning tribunal, alleging breaches of Green Wedge regulations.

The council has claimed Torello has contravened regulations, which say farmgates are only allowed to sell food produced on the land, on which they stand, or from adjacent properties.

The shire's Planning and Building director David Bergin said the council did not comment on specific and ongoing investigations.

"However, the legislative framework, as created by state government, requires all councils to seek permission from VCAT to enforce the relevant land use planning controls when the land owner (or business) does not comply," Mr Bergin said.

"Green Wedge legislation is established by the state government and stipulates farm gates must only sell produce grown on their land or adjacent land.

"Selling 'retail' products is expressly prohibited in the Green Wedge."

Torello is one of several Peninsula farmgates the council has alleged are flouting the laws, prohibiting the sale of produce, brought in from outside the property.

The council notified Torello it would be taken to VCAT, when the Victorian government introduced its stage four lockdowns, in early August.

A hearing is expected in April, next year.

Torello offers fruit and vegetables it grows on the property, alongside its own Belted Galloway beef and Dorset Down lamb, and items from other Peninsula farmers.

Sophie O'Neill, from Torello, said the family was extremely disappointed the shire was taking it to VCAT, especially when the order was issued at the height of the coronavirus pandemic.

"We have now submitted to the council a very exciting proposal to operate a small scale market in conjunction with our current operation," Ms O'Neill said.

'We hope that commonsense prevails and council officers assess our application on its merits, so that we can continue growing and supplying nutritious food to the local community and, importantly right now, keep our 25 staff employed."

She said Torello had always been well supported by the council's economic development and agribusiness officers and were excited about the new group of councillors, elected recently.

"Hopefully together we can all move forward, avoid unnecessary VCAT costs - for us and council - and continue to encourage small scale agriculture on the Peninsula. "

The decision to take Torello to VCAT was criticised by the president of the newly formed Mornington Peninsula Farms and Farmgates group, Wayne Shields.

Mr Shields, and wife Tash, run Peninsula Fresh Organics, which also had a farmgate operation, and has run into trouble with the council, in the past.

Mr Shields said the group was baffled by the council's approach.

"The economic development department were promoting what we were doing, and gave us the green light, the health department approved it, but compliance didn't," Mr Shields said.

"It's a case of the left and right hand not knowing what is going on.

"For a long time, they really supported us, now they have reneged on that and are following the letter of the law - to what end, I don't know.

One farmgate operator, who declined to be named, said the council actively promoted Mushroom Forestry products, based at Tyabb, as being available at farmgates, which were nowhere near where they were grown.

The owner said it appeared one section of council didn't seem to know what other departments were doing.

Mr Shields was nomiated by farmgate operators to speak, on their behalf.

"If Torello don't survive the hearing, they will be closing up, so well done Mornington Peninsula shire," Mr Shields said.

Mr Shields again criticised the regulations, which restricted farm gates to selling their own produce.

"It just won't work for the vast majority of producers," Mr Shields said.

"There have to be more transparent rules.

"For a long time the Mornington Peninsula Shire was excellent and they gave us the green light to do what we wanted, as long as what we produced was the main thing we sold.

"We all worked around that, and the farmgates flourished.

"Now, we are all in court and being threatened by the council taking us to VCAT - it's a bit of a reversal."

Mr Shields said the shire's compliance department had told him he should just put an "honesty box" out the front of the property, at a roadside stall.

"That seem to be the only way farmgates can survive, under the current Green Wedge rules."

Mr Shields said the issue should be urgently addressed as part of the state government's plans to strengthen its Green Wedge and peri-urban agricultural land protections.

The review of Green Wedges and peri-urban areas offered the opportunity to modernise the planning legislation and strengthen peri-urban agricultural protections.

"There's lots of land banking going on; people think they can manipulate the system,' he said.

"In the meantime, the land is generally not being productive."

"There are a lot of blackberries being grown on productive land, which is sitting there with the owners hoping the laws get changed.

"It becomes an eyesore for everyone.

"That's a good enough reason for the council to get the Green Wedge laws changed."

Mr Bergin said the shire was committed to supporting local farmgates and working constructively with operators to help them comply with state planning legislation.

"The shire has a statutory duty to enforce the planning scheme to ensure farmgates retain their uniquely 'homegrown' character and do not become like supermarkets, which are not permitted in the rural zoning.

"It's also important there is a level playing field so that operators in retail zones with higher overheads are not put at a disadvantage."

He said council had been proactive, in encouraging the government to use its current review of Green Wedge legislation to ensure farmgate provisions provided the best support possible to farmers selling Mornington Peninsula produce.

"We recognise that not all producers wish to run their own farm gate and some may benefit from selling through other farm gate outlets," he said.

"Council will make a formal submission regarding the review of Green Wedge planning controls early next year."