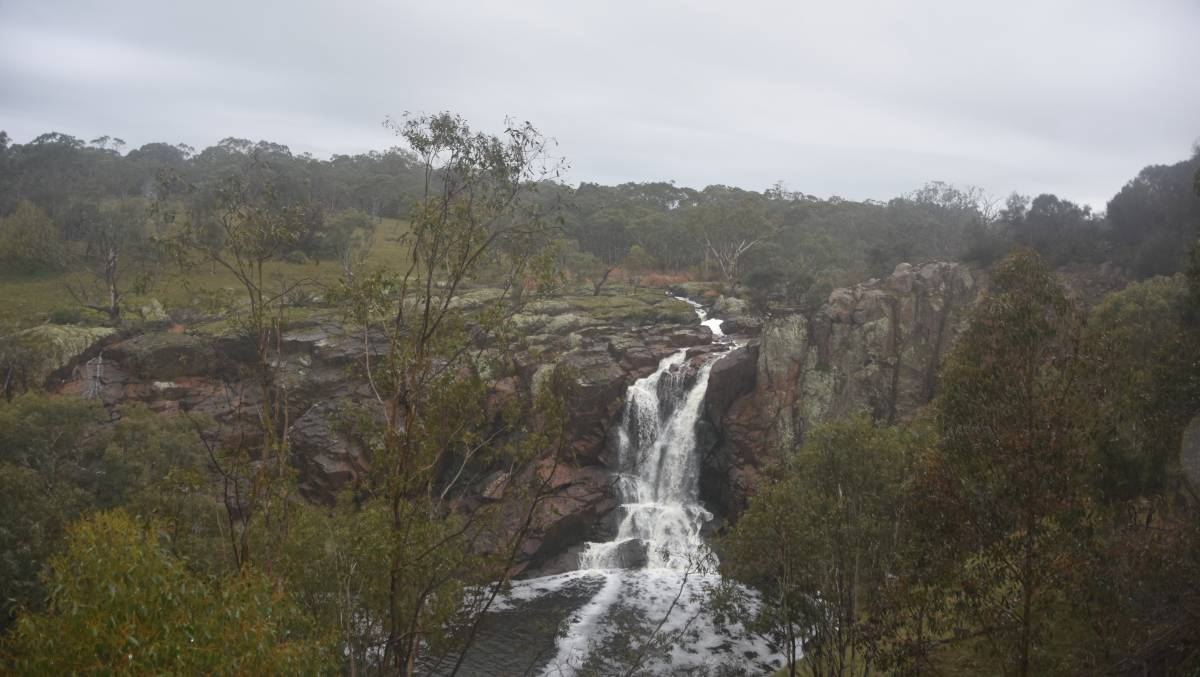 It is likely to be stinking hot over much of the country in the next week, but good rain is still a strong possibility this summer according to the BOM.

It may not feel like with the heatwave on the way for much of the country over the next week but the La Nina weather event is strengthening.

THE CURRENT La Nina weather event may not be bringing the rain normally associated with it, but it is definitely still in place.

North-eastern Australia, normally a major beneficiary from La Nina weather events, remains parched leading into the tropical wet season, with many regions set to push record November high temperatures as a heatwave sets in over the next week.

Moree is set to reach a scorching 45 on Monday and Tuesday, while in south-west Queensland Thargomindah and Quilpie also are set to push well into the mid-40s.

However, in a climatic sense, the Bureau of Meteorology reported that the La Nina event was continuing and was likely to remain in place until at least February next year.

Contributing to the La Nina are lower sea surface temperatures in the central and eastern Pacific.

The BOM predicts the La Nina event is set to strengthen further, peaking either in December or January at moderate to strong levels.

There is further reason to anticipate a wetter than average summer in south-eastern Australia.

The Southern Annular Mode (SAM) is neutral but is expected to increase to positive values over the coming week, correlated with increased rain in the south-east.

The move in the SAM is driven in part by the La Nia influence, and in part by a stronger than average polar vortex over Antarctica.

However, in the north the Madden-Julian Oscillation (MJO) is at weak to moderate strength, having moved from the Atlantic to the eastern Indian Ocean in November.

This pattern tends to be unfavorable for rain in Australia.

The MJO is expected to weaken as it moves over Indonesian longitudes, though may bring increased rainfall over parts of northern Australia and be favourable for monsoon onset when it moves past the Top End.

While the La Nina and SAM events are positive for higher than average rainfall, the Indian Ocean Dipole (IOD) is not negative, which coupled with the La Nina event in 2010-12 when there were a series of record floods across the country.