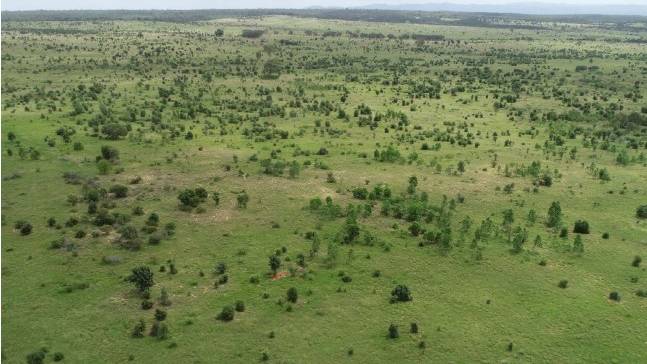 Located at Seventy Mile south east of Charters Towers, the property is being taken to auction follows the sale of the Hewitt's adjoining property Harvest Home.

The property is being offered with an established herd consisting of 2250 breeders, 750 joined No.9 heifers, 1000 No.0 heifers and 100 bulls. Some plant and equipment is also included in the sale.

The sale of the two properties is part of a rationalisation of Hewitt Cattle Australia's property portfolio, as it shifts its direction towards organic red meat production. 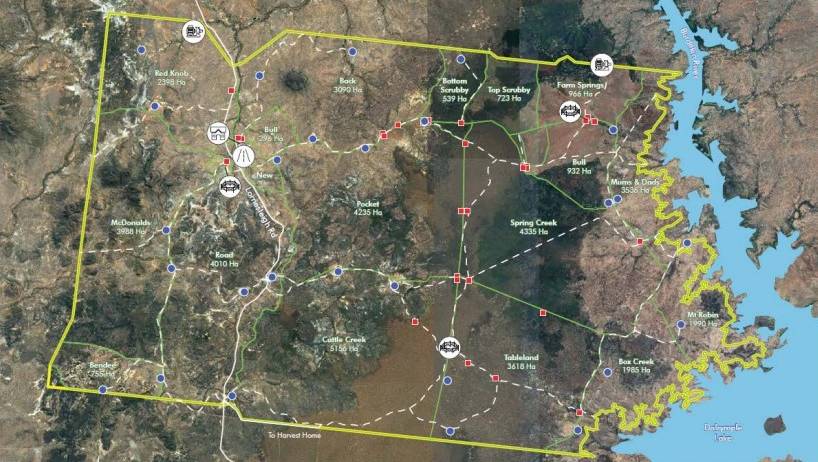 Mount Cooper is located at Seventy Mile, on the western side of the Burdekin Dam.

Mount Cooper is located on the western side of the Burdekin Dam, with a long frontage to the dam and the Burdekin River and the headwaters of the Rollston River.

The property is divided into 16 main and six smaller holding paddocks and features 46km of laneways. The fencing is described as being of a high standard and in sound stock proof condition.

There are three sets of cattle yards, including the newly constructed steel Homestead yards with capacity to process 600 head and hold a further 1000 head. There are also four stables and associated holding yards. 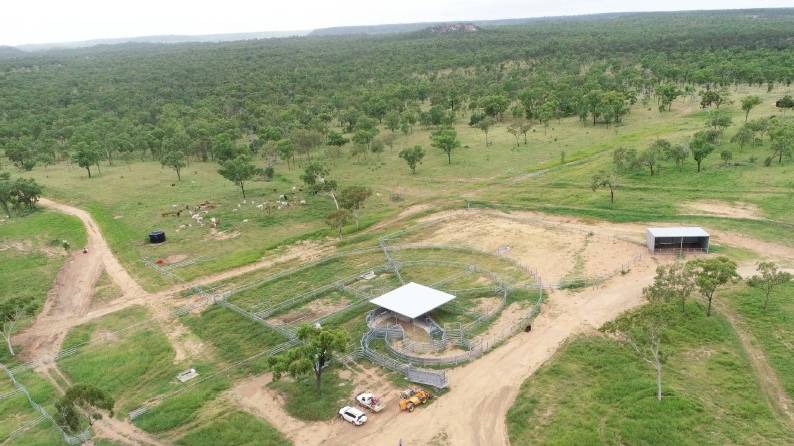 Mount Cooper is predominantly undulating country, with soils comprising of a mix of red earths, a variety of hard, sandy, red and yellow duplex soils and a mixture of bleached sands and sandy grey earths.

Pastures feature a blend of seca, wynn cassia, urachloa and Indian couch, as well as very strong stands of buffel that in loamy soils respond quickly to rain events.

Water is supplied from significant access to the Burdekin River and the dam, three bores, 27 dams and a number of natural springs. There are also 22 troughs.

Improvements include the four bedroom, two bathrooms main homestead, a school room within the garden, three two-bedroom dwellings for staff, and three sheds for machinery, storage and a workshop.

Mount Cooper will be auctioned by Nutrien Harcourts Queensland Rural in Charters Towers on December 15.