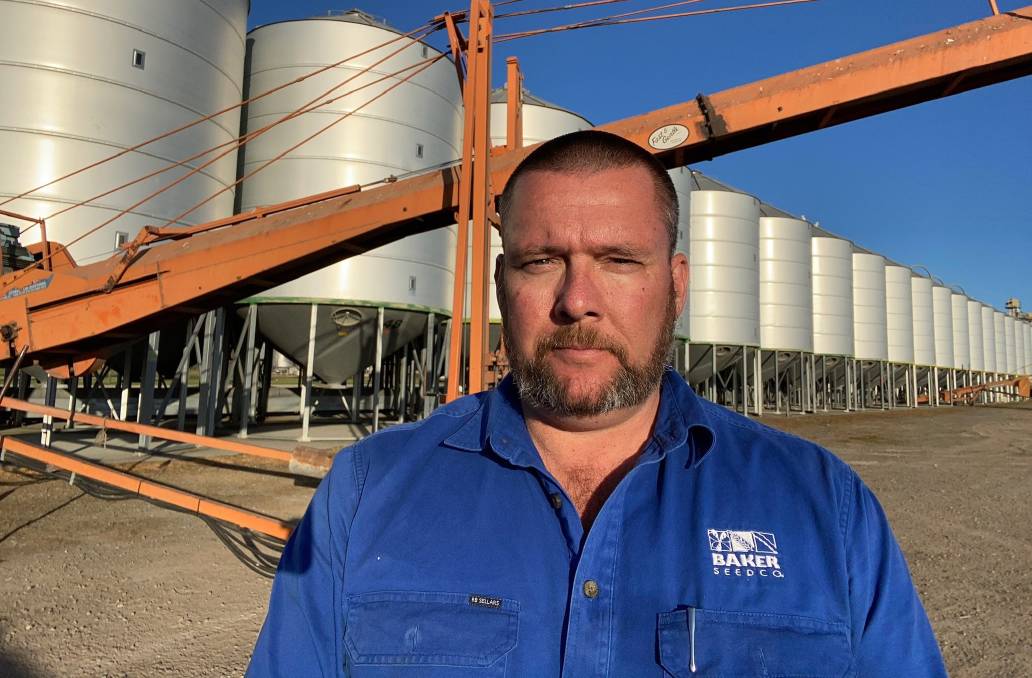 The Victorian Farmers Federation has called on the Victorian government to provide financial support to protect the state's domestic refining capacity, after coronavirus placed pressure on domestic refineries.

VFF Grains Group President Ashley Fraser said reports Victoria's two remaining refineries, in Geelong and Altona, were potentially under a cloud was of concern to the agricultural sector.

"Everything from sowing crops to transporting food and fibre to market relies on a steady, affordable supply of fuel," Mr Fraser said.

"Without government action, we could have a scenario where 100 per cent of our fuel is imported, which leaves Australia very exposed in the event of an emergency."

Mr Fraser highlighted the 2012 Geelong Shell Diesel Refinery breakdown as an example of how vulnerable Victorian agriculture has been to fuel shortages in the past.

"The fuel supply interruption we experienced in December 2012 came at an extremely bad time when many farmers were in the middle of harvest," he said.

"To not have fuel to power harvesting machinery and transport produce simply means production grinds to a halt.

He said the VFF would continue to lobby the Victorian Government to ensure domestic refining capacity remains in Victoria.