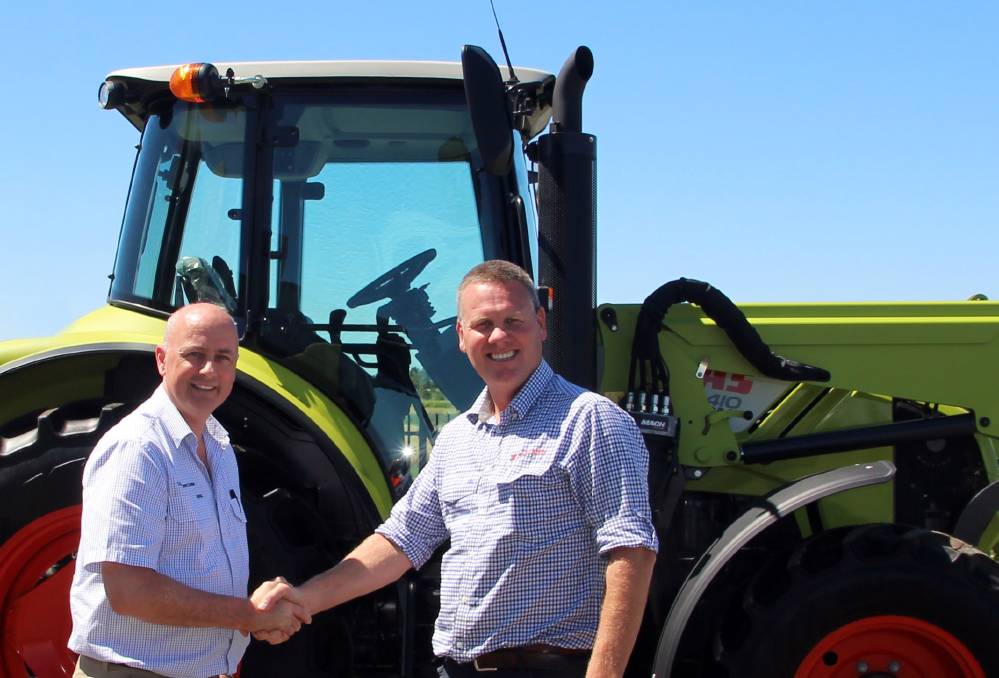 The Wideland Group has joined the Claas Harvest Centre dealership network with three new dealerships in Toowoomba, Tamworth and Gunnedah.

Case IH announced earlier this week that Wideland Ag was leaving its network after 10 years.

Wideland Ag operated Case IH dealerships in Tamworth, Gunnedah, Narromine and Gilgandra in NSW and Toowoomba and Dalby in Queensland.

There has been plenty of action in the farm machinery dealership sector in the past month with big Queensland John Deere farm machinery group Vanderfield starting the ball rolling by purchasing 11 dealerships in the Chesterfield Australia network.

All three Wideland Group dealerships will represent the whole Class Harvest Centre line-up including the Claas, Amazone and Vaderstad brands along with the Wideland Group's existing franchises.

The changes will take place immediately at Wideland's existing dealerships at 55-57 Carrington Road, Toowoomba, and 137 Gunnedah Road, Tamworth, while a new dealership will be established at Gunnedah early in the new year.

Landpower general manager for product Tim Needham said the appointment would "fill the gaps" in the company's footprint in Queensland and NSW.

"These new dealerships will enable us to better service the grain, forage and livestock producers in the Darling Downs, New England, Liverpool Plains and the NSW Central West region," he said.

"They compliment our existing Claas Harvest Centres at Dalby, Moree and Narrabri and independent dealerships in Scone, Coonabarabran and Parkes.

"Rather than the usual 'one-size-fits-all' approach, Claas Harvest Centres represent a range of manufacturers that are acknowledged as leaders in their fields.

"Wideland Group is a well-established, professional and respected dealer group with a solid track record in farm machinery, particularly broadacre farming," he said.

Amazone is a leader in spreading, spraying, drilling and cultivation technology while Vaderstad's cultivation and seeding equipment includes the Tempo precision planter.