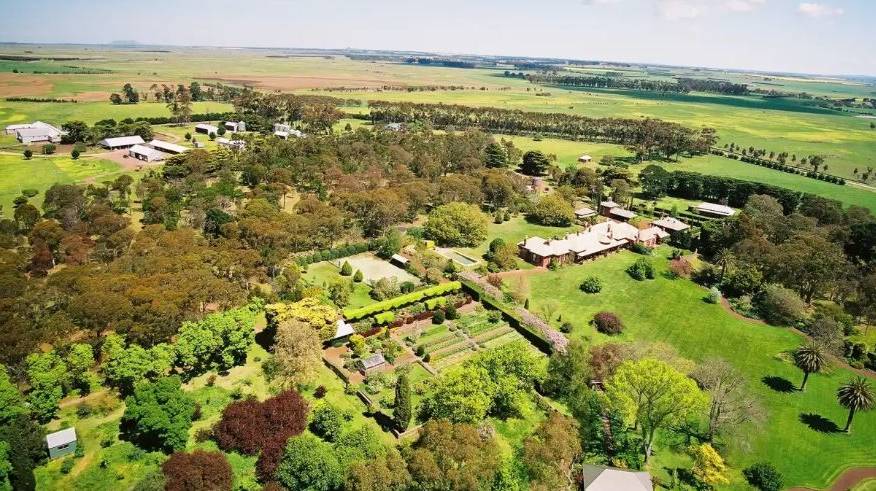 An historic western district property will stay in Victorian hands.

An historic property in Victoria's Western District has been snapped up by a consortium of local farming families who put together a mega dollar deal.

Agricultural fund manager Laguna Bay will sell Banongill Station for about $80 million to the group.

Now a cropping and livestock holding, Banongill was settled in 1853 as an outpost of Borriyalook Station. It was owned by pastoralist and philanthropist Francis Ormond, founder of Ormond College.

Its homestead is constructed of traditional bluestone surrounded by gardens registered by the National Trust. 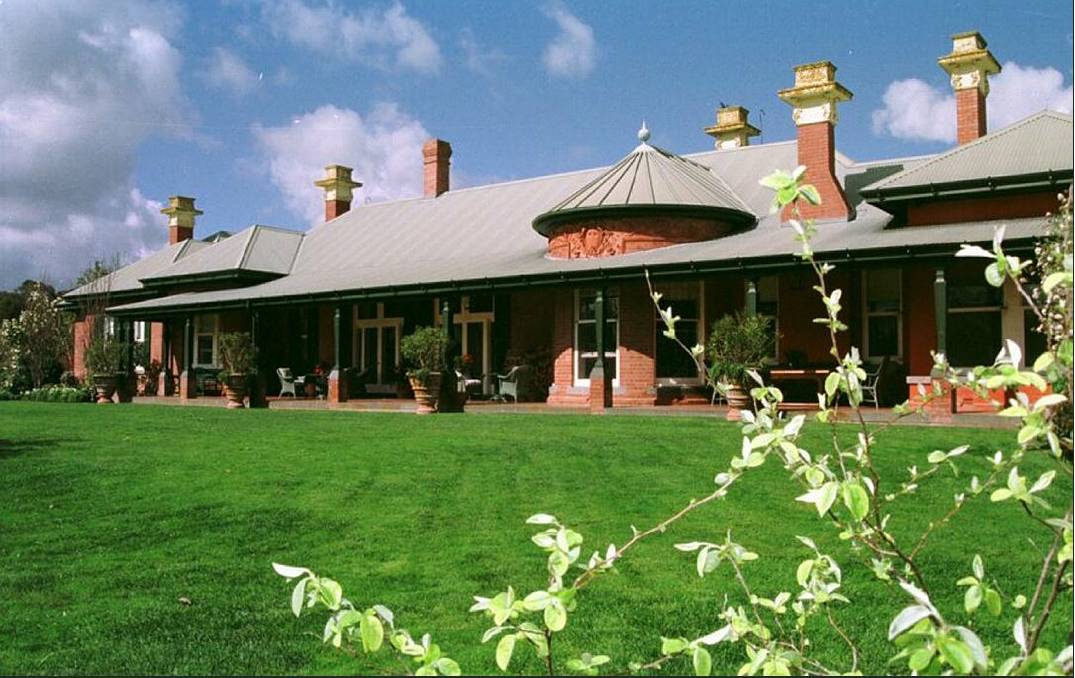 SOLD: Banongill Station will go to a local consortium which paid $80m for the over 8000ha property

Banongill is located 10km from Skipton and 45 minutes from Ballarat, and comprises 8200ha (20,000 acres) of prime mixed farming land.

In 2016 Laguna Bay Agricultural Fund paid around $48 million for Banongill (then 6880ha) and an adjoining property to take the aggregation to its current 8200ha.

The fund converted a significant part of the property from grazing to cropping, improving existing cropping country along with substantial pasture and water infrastructure upgrades.

Laguna Bay is an Australian investment vehicle set up in 2016, with the US-based Washington State Investment Board as the main investor. The board manages the superannuation funds of Washington public servants.