The changes could help farmers get better value for money. 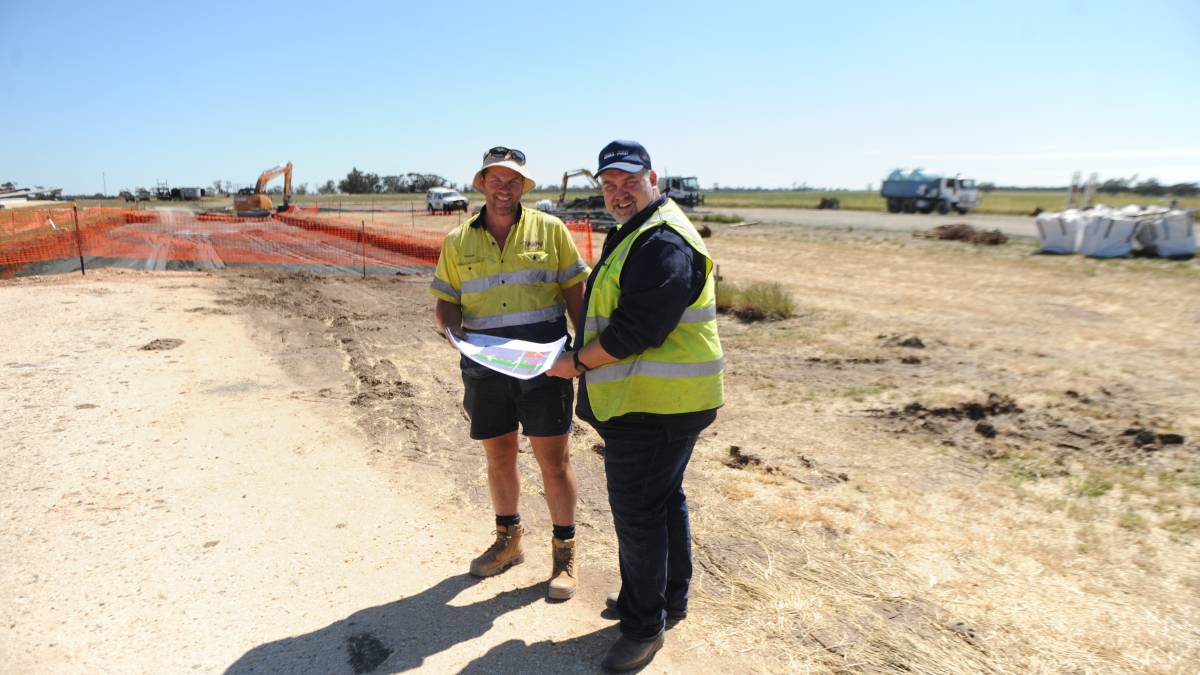 Wimpak is expanding its R Learmonth Road facility to include 4000 tonnes of upright storage, a drive over pit and intake system, inline pulse cleaning facility and container loading operation.

General Manager James French said the upgrades were set to be completed by the end of February, after being delayed due to the onset of the COVID-19 pandemic.

"It's been five years in planning, this," he said.

"The previous owners had done a lot of the groundwork, and in the last 12 months we refined the plan into exactly what we want.

"These upgrades will improve the whole traffic flow. At the moment we load trucks out of silos, so during harvest trucks are mingling in with all the trucks unloading grain.

"When we get this going, all the container loading is going to happen further back.

"The other cleaner going in will take pressure off the main site.

"Growers will see quicker turnaround times and deliveries, and hopefully better pricing because we will be able to load more in containers."

Mr French said prior to the new infrastructure coming online, Wimpak had been limited from handling wheat, barley and canola due to cross-contamination risks.

"There are also hopes to do more food processing in the future, splitting the pulses and selling it as split grain," he said.

The facility employs 26 staff, 16 of them casuals. Wimpak was purchased by global agricultural commodities conglomerate ETG in 2019.

ETG's country manager Shayne Clark said in a statement the quicker turnaround for deliveries would increase the amount of product it could supply its mills in Asia and the Middle East, as well as third-party customers

There are also packing facilities in Horsham, Nhill and Donald.