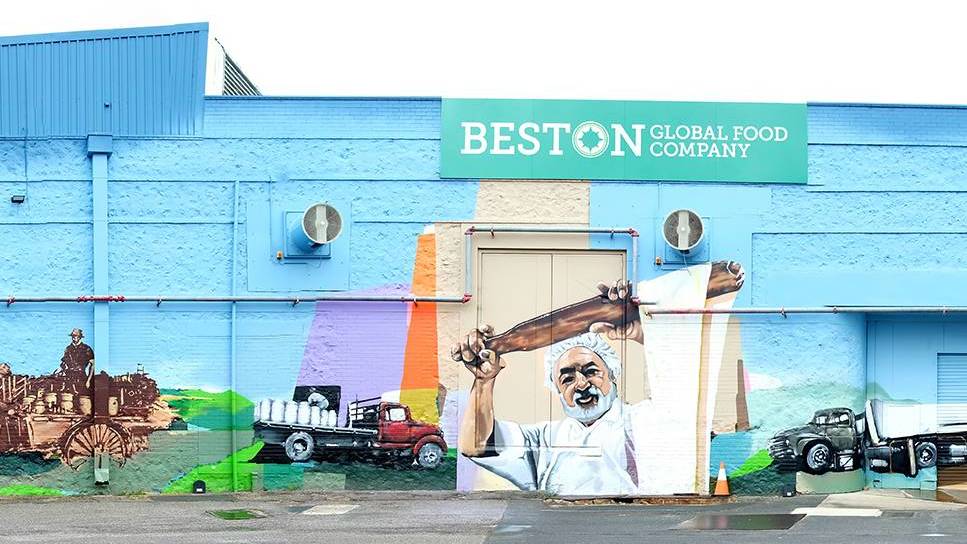 Australian dairy processors are in the box seat to take advantage of a boom in sales of a potential COVID-19-fighting protein extracted from milk.

Australian dairy processors are in the box seat to take advantage of a boom in sales of a potential COVID-19-fighting protein extracted from milk.

Early trial results suggest the protein, lactoferrin, may be used as a safe and effective natural agent to prevent and treat COVID-19 infection.

Three Australian processors - Bega Cheese, Freedom Foods and Beston Global Food - have all announced big expansion in lactoferrin production in the past 18 months.

The expanded capacity will put Australia in a good position in the lactoferrin market, which a Future Market Insights 2020 report predicted to grow by 130 per cent in the next decade to $US1130.2 million.

That would be boosted if the early research results into its use in fighting COVID-19 are confirmed.

One lot of research published in the International Journal of Antimicrobial Agents in September identified the rationale for the protein's use in COVID-19 prevention and treatment.

It said further experiments were needed to verify its inhibition of the virus as well as clinical trials to identify dosage and efficacy.

Lactoferrin is the focus of research in several other COVID-19 studies.

Bega Cheese, which began production of lactoferrin at its Tatura, Vic, plant in 2002, is one of the largest lactoferrin suppliers in the world.

Expansion of its Koroit, Vic, plant, which started last year, has lifted its production capacity by 35 tonnes per annum.

It sells lactoferrin products through its Bega Bionutrients and Happi brands.

Beston Global Food is expanding lactoferrin production at its Jervois, SA, plant and expects the project to be completed by February, boosting production capacity from 3 tonnes to 12 tonnes per annum.

It plans to develop other products with lactoferrin as a core ingredient under this brand.

Beston chief executive officer Jonathan Hicks is excited about the potential of lactoferrin.

Beston recently commissioned an extensive review, by the University of South Australia, into global medical and scientific studies on the health uses and benefits of lactoferrin.

The review confirmed that lactoferrin performed biological functions that imparted a protective effect on humans, by supporting the immune system.

Clinical studies conducted in the past 40 years showed lactoferrin to have anti-bacterial, anti-viral, anti-parasitic, anti-inflammatory and anti-allergic functions and properties. 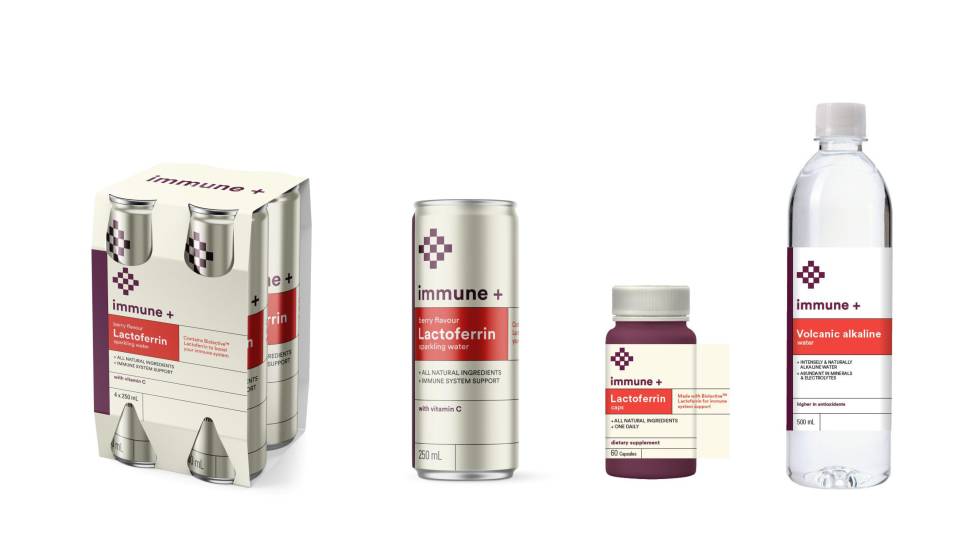 Mr Hicks said the new lactoferrin plant was a great fit for the Beston operation.

The new lactoferrin facility will extract the protein from skim milk, which is not used in mozzarella cheese production at the plant.

He said it was vital for Australian dairy processors to extract as much value as possible from every kilogram of milk solids they received so they could pay farmers and shareholders more.

The bonus with lactoferrin production was it used a waste product from the cheese production.

Mr Hicks said Beston was also using increased capacity to launch its own products and was targeting the merging categories of antiviral supplements and food products.

So supplements were incorporated into drinks or food, as well as being offered through more conventional products, such as capsules.