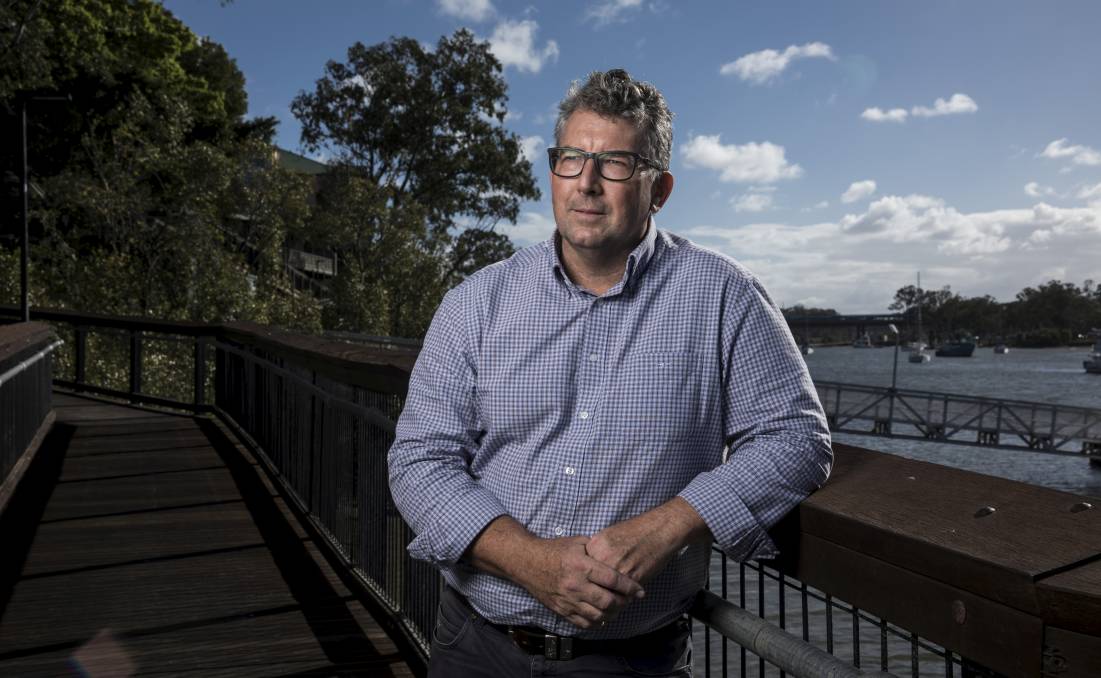 SDL's measure how much water, on average, can be used in the Basin by towns, communities, industry and farmers.

Federal Water minister Keith Pitt said the MDBA had made it clear projects, identified under the SDL Adjustment Mechanism could be adapted to respond to issues raised during consultation.

"I have said for some time that if the states have changes they want to make to projects to accommodate community concerns, they should get on with clarifying those issues and bring forward any changes that they wish to see made," Mr Pitt said.

"I now want to see the states step up and get on with delivering the projects that have contributed to 605 gigalitres staying in the hands of irrigators.

"This paves the way for the NSW government to continue their efforts to work with their communities on any adjustments to projects that are needed to get things moving."

NSW Nationals Senator Perin Davey used the example of a project proposed for the Murrumbidgee system at Yanco Weir with community concerns calling for alternatives to be considered.

MDBA River Operations director Andrew Reynolds said modified projects would need to align with what has been notified but the expectation had always been for them to be adapted as business cases were built as more information was gathered through consultation.

"This is great news for our communities who have for many years been concerned that these projects once notified were set in stone," Senator Davey said.

"The risk of not having SDL Adjustment Projects is a shortfall in water recovery and we do not want that to happen.

"By the same token, we don't want to force projects that have been poorly designed and won't achieve the desired outcomes and that is what the community are telling us on at least two of these projects, Menindee Lakes and the Yanco Weir."

She also highlighted most of the SDL Adjustment projects were either complete or on track to be completed.

"NSW has done so much to meet their obligations thus far but they have always rightly said these final adjustment projects need to have community support," she said.

"I am pleased to hear directly from the responsible commonwealth agencies that modifications can be accepted so now, we can focus on how we can progress with projects and work around the obstacles."

'We've always advocated for more community involvement in these projects to make sure they meet expectations and protect environmental, cultural and social values, while optimising investment in regional economies," Ms Neville said.

"With this change of approach by the federal government, we'll take this opportunity to reassess where each project is at and look at whether we could make any changes to better reflect community feedback and expectations.

"Ministerial Council is the right place to discuss any adjustments of projects and dates - but only with community support and only for sensible projects that have real outcomes outlined in the Basin Plan."

The government said Victoria's current projects were on track, and it supported sensible environmental offset projects, as part of the 606GL SDL adustment.

In September, Mr Pitt announced projects needed to be completed by 2024.

The state government has advocated for flexibility in the delivery of SDL's, including constraints.