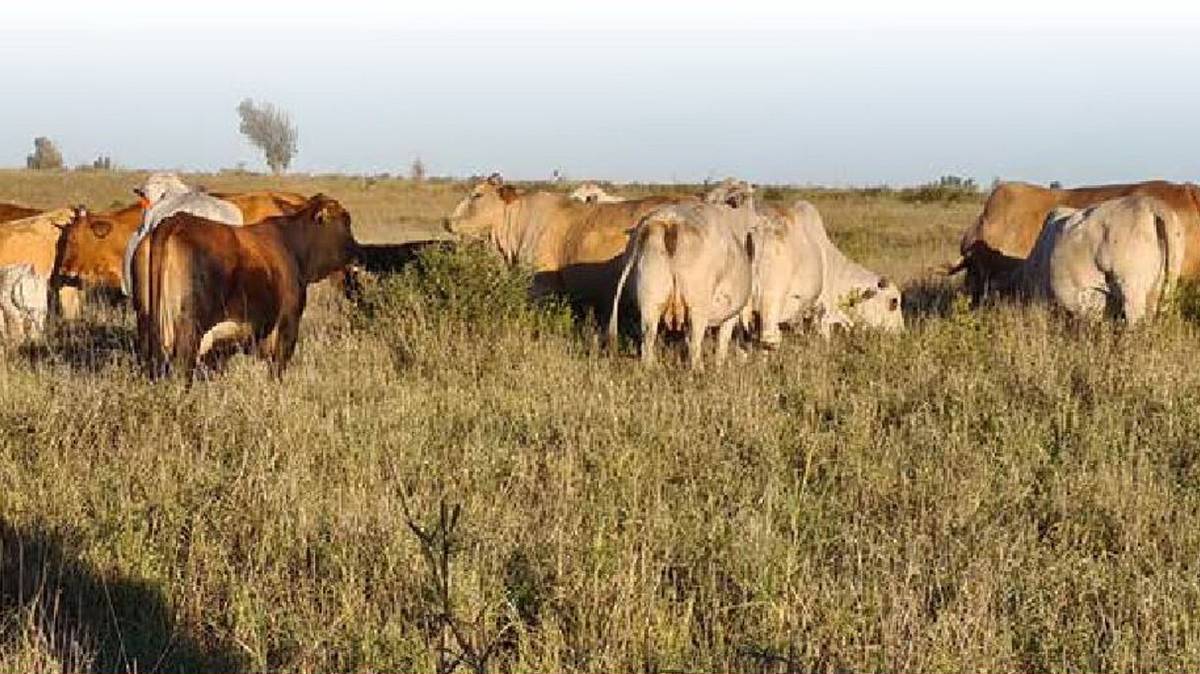 The Deguara family's 5492 hectare Valkyrie property Palari has been listed for sale at $16 million.

THE Deguara family's outstanding 5492 hectare (13,572 acre) property Palari, which has been listed for sale at $16 million with Nutrien Harcourts GDL. 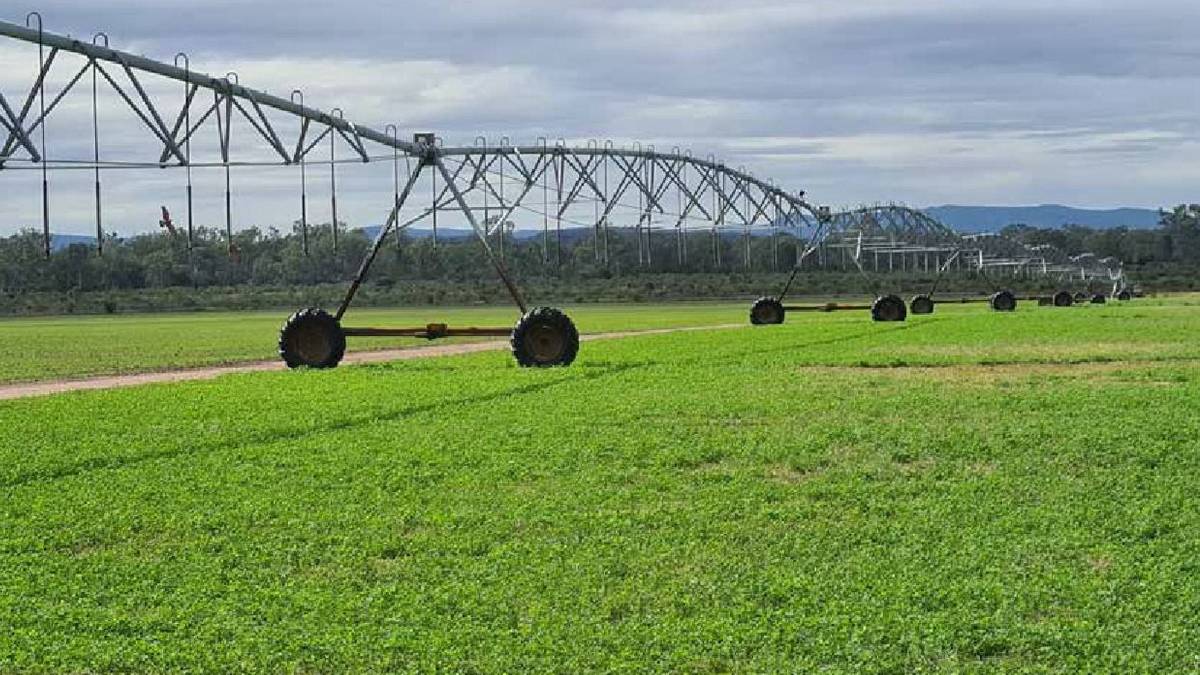 Some 520ha has previously been cultivated. About 2800ha has also been stick raked and disc ploughed.

Palari is subdivided into 13 paddocks with laneways servicing each paddock. There is 20km of new boundary fencing. There are steel and timber cattle yards capable of handling up to 1500 head.

Palari has two other bores supplying turkey nests, which service 10 paddocks. There is also an unequipped bore. Permanent waterholes are located on the flood out country.

There are three homesteads on Palari. 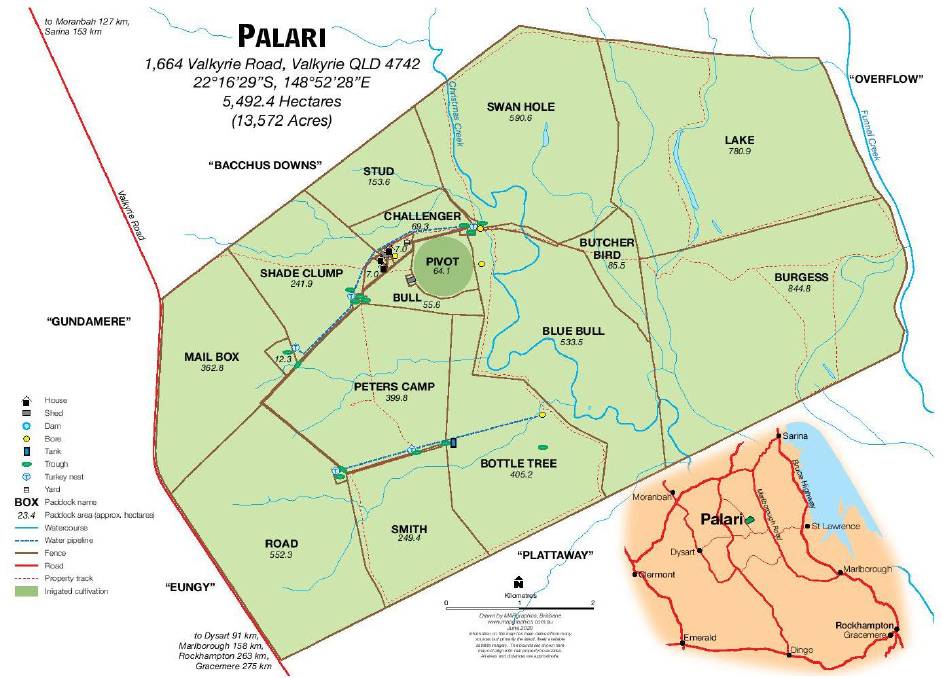 Other improvements include a hay and machinery sheds, 10KVA solar system, a seven bay vehicle shed, and storage sheds.

Extensive plant and equipment is being offered with the property including trucks, tractors, dozers and farming equipment.