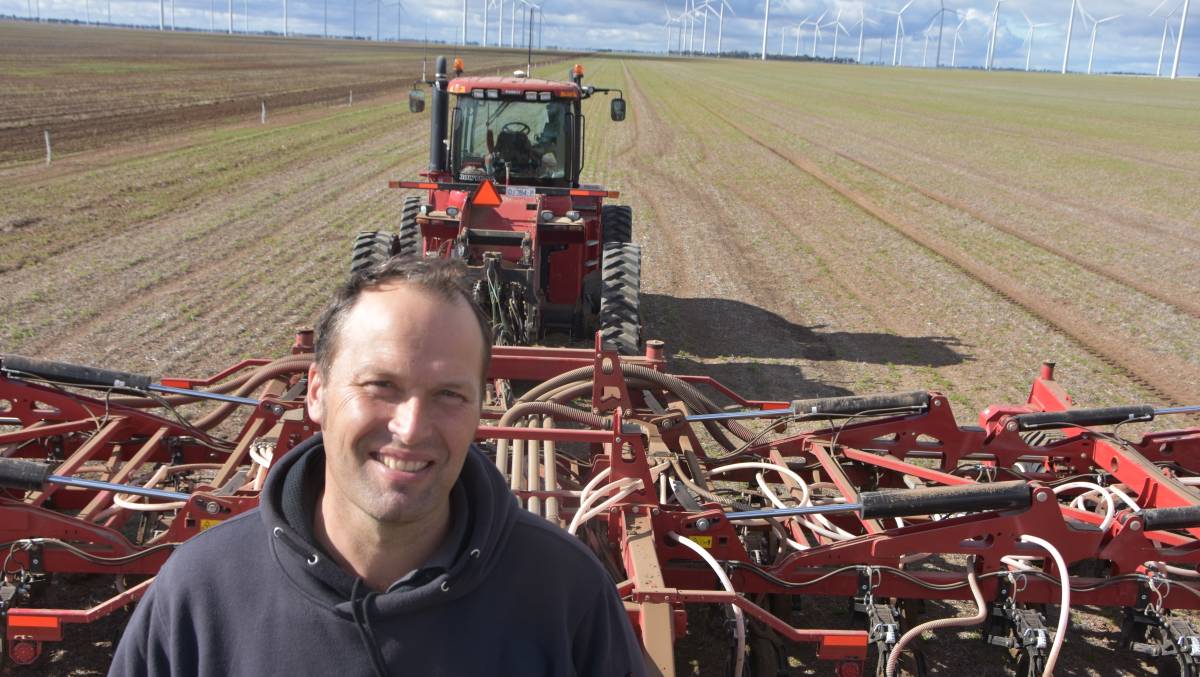 VFF president David Jochinke said the code would ensure the movement of agricultural product and people between Victoria and South Australia.

Mr Jochinke said while the recent extension of the border bubble was a positive step in the right direction, there was an urgent need for the Code to be introduced, as previously agreed.

"Farmers and border communities have been waiting patiently for the South Australian Government to introduce the National Agriculture Workers' Code as agreed since it was announced in early September," Mr Jochinke said.

"Our border communities work as one."

Mr Jochinke said the longer it took to acknowledge that, the more frustration built and confusion grew.

"The South Australian Government should immediately look at what's been introduced on the NSW border and adopt a permit system in the form of the National Agriculture Workers' Code."

Visited the closed SA border today near Nelson - at the same time my team back in the office had a distraught constituent who couldn’t get a permit to move stock. While there have been some small changes, there’s still some significant issues that need to addressed. pic.twitter.com/IvhoAnCnk5

Mr Jochinke said the Code was intended to unlock agriculture and reduce confusion for farmers, industry and border communities.

"We must not lose sight of the need to work as a single, cohesive nation," he said.

"Our farmers farm for Australia and we need to ensure we remove the barriers preventing them for doing their jobs.

"The VFF will continue to discuss the National Agriculture Workers' Code with the Victorian and South Australian Agriculture Ministers."