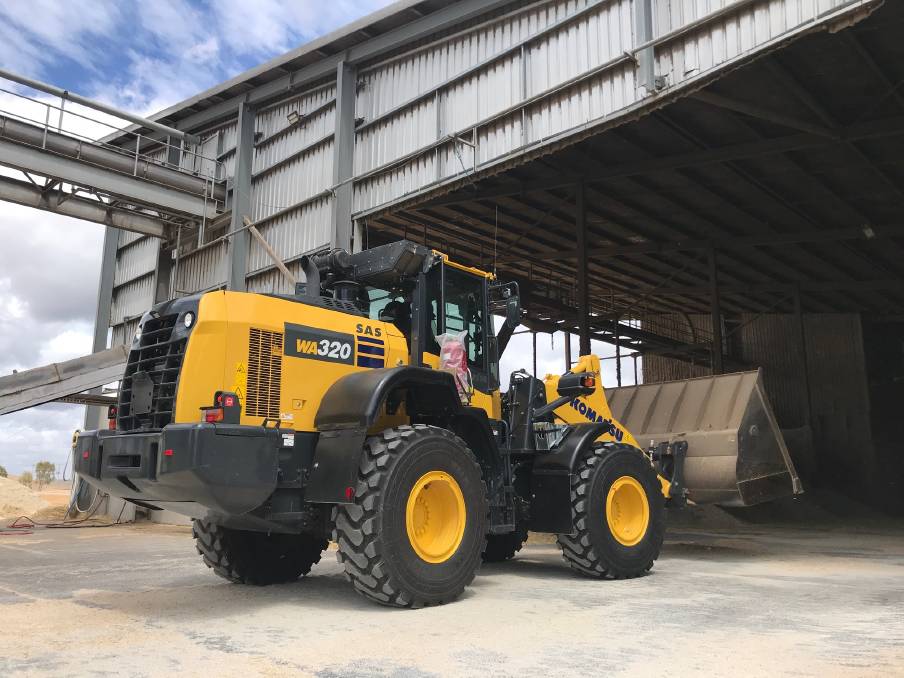 An Australian innovation has made the country's expanding feedlot industry substantially more efficient, and brought relief to machine operation in extreme heat conditions.

An Australian innovation has made the country's expanding feedlot industry substantially more efficient, and brought relief to machine operation in extreme heat conditions.

Komatsu's Australian engineers have devised a way to maintain radiator efficiency in conditions that would otherwise create a need for machines to be shut-down for lengthy, time-consuming cleaning.

The ingenious system of modifications has brought relief to operators, as well as engine and transmission components, and contributed to reducing fatigue from long shifts at the controls.

The local Komatsu engineers spent several years examining, testing and changing airflow patterns over the radiators of their machines, particularly in applications where high-fibre debris has the potential to clog-up radiators. 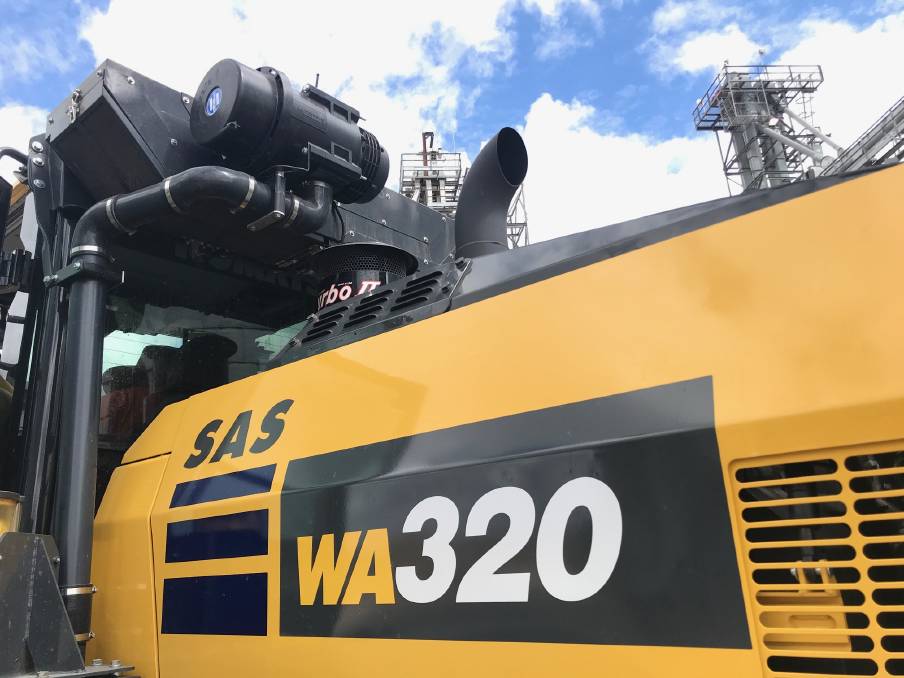 New wider-core radiator vanes allow debris to find its way past and through the radiator, without the same propensity to clog.

The system is the result of substantial and extensive trials and has provided Komatsu with a decided edge in the burgeoning feedlot industry.

This sector injects about $4.6 billion to the national economy and services more than 1.5 million head of cattle each year.

More than 60 per cent of Australia's 400 accredited feedlots are located in the comparatively high temperature regions of Queensland, which creates issues for machinery operations.

Komatsu national technical manager, wheel loaders, Steve Hollins, said customers wanted to be able to have a full shift of operation without the need to stop and clean radiators and coolers of high-density fibers, which gather on the ground in feedlots.

"The solution we devised exceeded that target," he said.

"And later improvements by the Komatsu factory have provided even greater efficiency.

"Our work was done on the PZ-6 series, which is still in strong demand.

"It is pleasing that many of our modifications have been taken up as standard equipment on later models."

Komatsu engineers determined that the hydraulic fans which distribute air over the machine's radiator could be run in reverse to pick-up clean air from behind the radiator and force it forward in the PZ-6 models.

The 'new-8' wheel loader models from the factory have the modification as standard.

The function operates every 20 minutes, for three minutes, under normal conditions.

But it can be programmed to work for five minutes in every 12 minutes in severe conditions. The 'reverse cycle' for the PZ-6 models was assisted by the development of a special wide core radiator by Komatsu engineers, which opened blades from 2-3 millimetres to 5-6mm.

This allows fibres a better opportunity to pass through without clogging.

The feature is now standard on the new-8 models.

The same technique was applied to the engine and transmission oil cooler, which sits alongside the radiator.

One of the SAS team's modification provided an additional boost for operator comfort.

The relocation of the air conditioning condenser from near the radiator to the top of the cabin has had the dual advantage of clearing an additional airway for engine cooling and providing cooler, cleaner air to the operator.

The condenser, like the radiators, has an automatically activated self-cleaning function, which further reduces the possibility of clogging.

It is provided as a retro-fit to the company's PZ-6 machines - which are widely used in the feedlot industry - and is an installation modification on Dash Seven and Dash Eight machines that have incorporated some of the innovation as original equipment.

"Operators in the feedlot industry are sometimes working in heat up to 50°C, and in conditions where a 'hay-buster' can split open a core of feed in a matter of seconds and create an almost impenetrably dust storm," Mr Hollins said.

"For years, the need to stop and clean radiators has been an annoying, and - as it turns out - unnecessary drain on productivity.

"Operators who needed to stop three or four times during a shift to clean radiators with compressed air are now reporting up to 100 hours between major cleans."

The story Komatsu satisfies a need for feed first appeared on The Land.