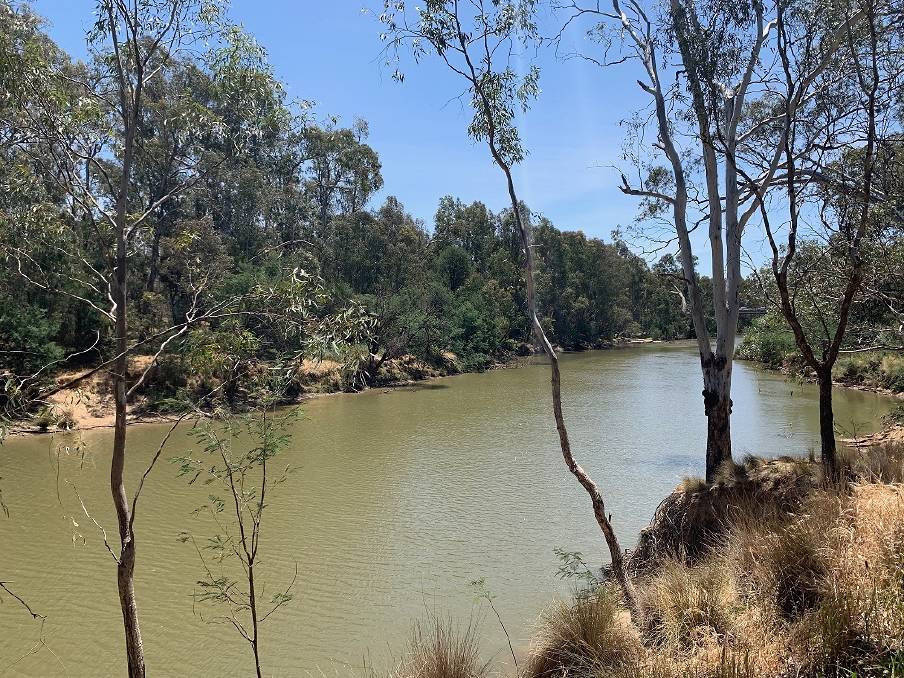 Seasonal determinations continue to creep up, on the back of good rainfall in the catchments.

The northern Victoria Resource Manager Dr Mark Bailey has announced the Murray system moves from 36 per cent of high-reliability water shares (HRWS) to 40 per cent HRWS.

Seasonal determinations in the Bullarook system remain unchanged at 100 per cent HRWS and 100 per cent of low-reliability water shares.

Mr Bailey said allocatable resources improved after rainfall in the second half of September.

"Flows into the storages increased with rain over the last fortnight," Dr Bailey said.

"This increased the volume in storage and the amount estimated to flow into the storages over the next few weeks.

"Both factors contributed to the seasonal distribution improvements announced today."

Dr Bailey said the latest Bureau of Meteorology seasonal outlook favours above-average rainfall across the catchment areas for the three month period from October to December.

"The Bureau has announced that La Nina conditions have established in the tropical Pacific Ocean. La Nina events may support above-average rainfall across southeast Australia through spring and early summer," Dr Bailey said.

The Bureau of Meterology has declared a La Nina event

Allocation trade from New South Wales to Victoria is limited to the lesser of a net annual volume of 200 gigalitres, or a volume that keeps the risk of spill in the Victoria's share of the both Hume and Dartmouth reservoirs below 50 per cent.

The current risk of spill in the Murray system allows 200 GL of net trade from New South Wales to Victoria.

The Goulburn, Campaspe and Loddon systems can trade to the Victorian Murray system, New South Wales and South Australia while the total volume owed to the Murray system is less than 200 GL.

The Goulburn, Campaspe and Loddon systems can trade from the Victorian Murray system, New South Wales and South Australia while the total volume owed to the Murray system is greater than zero.

The Murray-Darling Basin Authority (MDBA) is restricting trade of water allocations from above the Barmah Choke to downstream,to protect the delivery of water entitlements.

Customers can monitor trading opportunities across the Barmah Choke on the MDBA website.