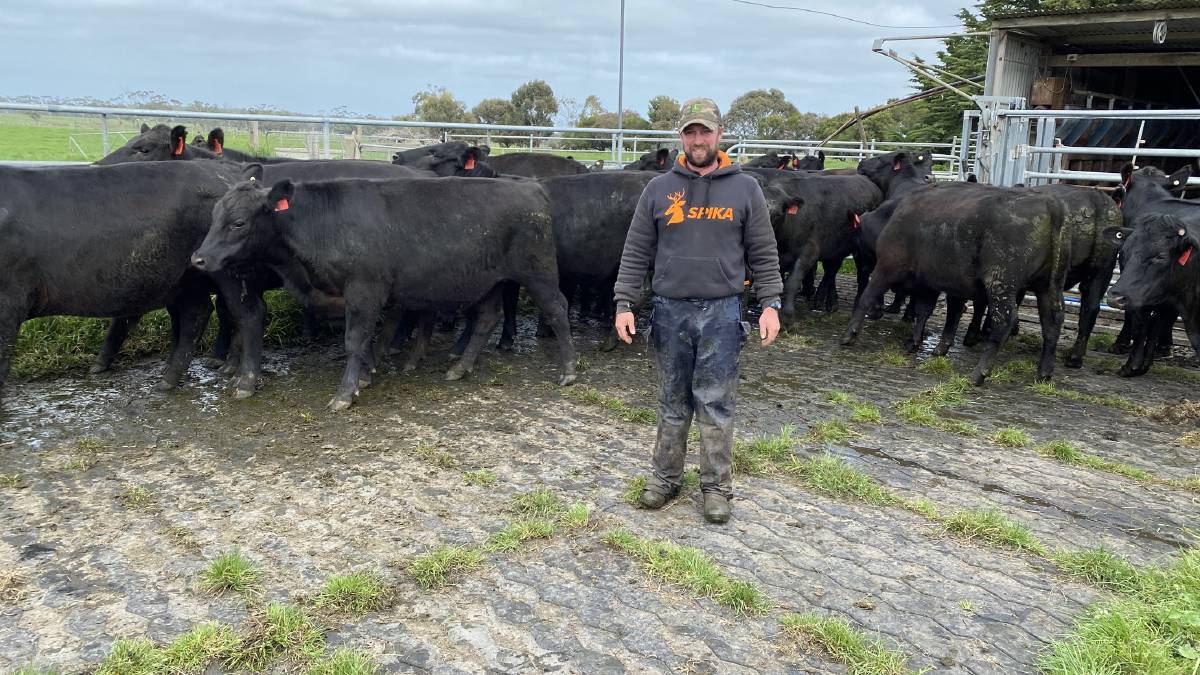 Associated agents yarded 3513 cattle and agents quoted the market overall as "very strong" on the back of a strong August sale.

A premium was also available for EU accredited cattle with a large proportion 'left in the system'.

Weaner heifers averaged 410-440c/kg with the top pen going under the hammer for 458c/kg. A pen of Charolais-cross heifers topped at $1743.

Open auction heifers topped out at $1230 per head with one pen making 530c/kg.

Associated agents president Alister Nash said the yarding of over 3500 was "surprising".

"The prices are flushing them out. Very solid after the last sale which was solid enough," he said.

"This was even stronger with cents a kilo rates are similar but they are paying the same rate for more weight, making the cattle dearer."

He said prices of more than 450c/kg was common this month.

Buyers came from far and wide with good local support as well as a wide area of Gippsland and SA, feedlotters, north-east Victoria, and into NSW with an order from Cootamundra.