We've been classified as red meat but our production system is more aligned with the chicken industry which has to operate at 80 per cent capacity. - Australian Pork Limited chief executive Margo Andrae. 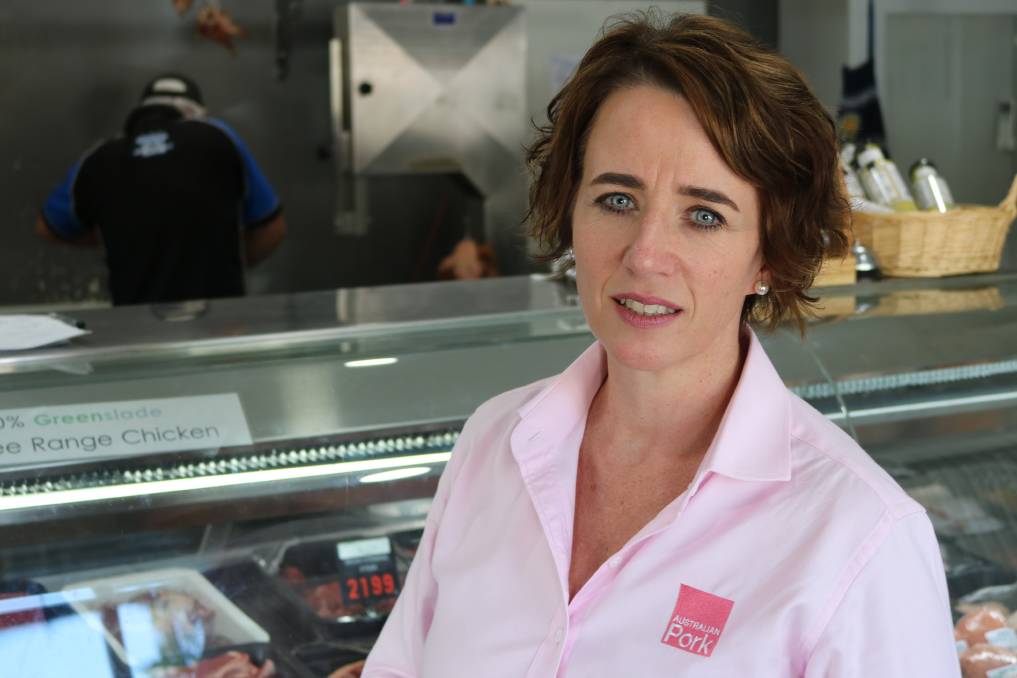 Victoria's pork industry says it has been thrown a "curveball" by the latest coronavirus restrictions, and has desperately pleaded with the state government to urgently reclassify the sector.

Similar to red meat, pork too is required to reduce its abattoir operations by a third to 66 per cent during tough new restrictions, but industry figures believe the latest crackdown has placed the industry in a "sensitive position".

"The reality is is we lose another abattoir in another state we're in trouble," Ms Andrae said.

Last week up to 10,000 pigs were transported to South Australia and Queensland, as well as South Australia, as the state's major pork processors struggled to deal with demand.

In the last three weeks alone, more than 30,000 pigs have been sent interstate for processing.

"We've been classified as red meat but our production system is more aligned with the chicken industry which has to operate at 80 per cent capacity," Ms Andrae said.

She said a reclassification to operate at 80pc would improve animal welfare outcomes and ensure processors were able to keep up with tight supply schedules.

"The nature of our production cycle means you can't just turn it off and on so our priority is to support our producers by looking after their animals whilst maintaining the food supply chain," Ms Andrae said.

"We have the ongoing concerns for our foodservice counterparts as they too are impacted by the new restrictions and we just continue to encourage people to support them via take-a-way."

New data released by Meat & Livestock Australia on Tuesday showed pig slaughter jumped more than 6000 head in the first week of August, up to 30,000 pigs from 24,000 in late July.

However, the good news for Victoria was that local processing saw a recovery of sorts, up to 13,000 pigs last week from 4000 the week prior.

It follows the shutdown of a major Melbourne-based pork processing plant due to an outbreak of COVID-19 in July, which re-opened last week.

"We saw processing of pigs increase in Queensland by about 1200 but New South Wales eased by about 1700 pigs," Thomas Elder Markets manager of commodity market insights Matt Dalgleish said.

"Victoria is still 7000 head short of where they normally would be for this time of year."