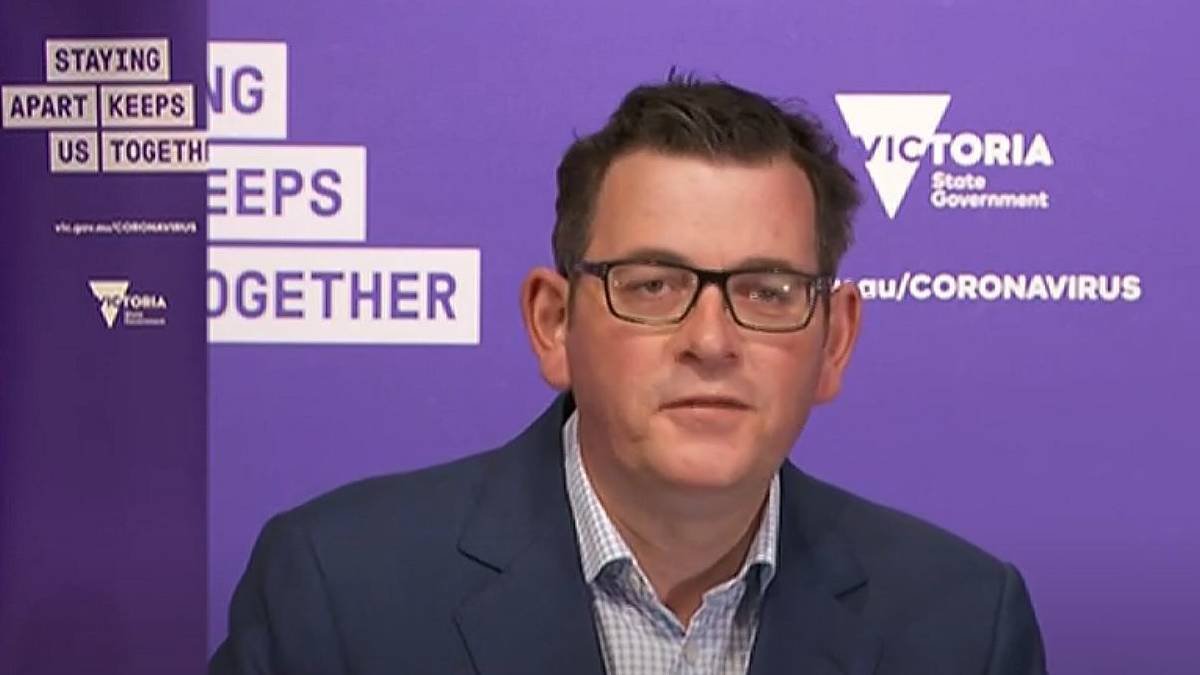 Premier Daniel Andrews has clarified the restrictions on abattoirs today after widespread confusion in the industry.

Premier Daniel Andrews has clarified the restrictions on abattoirs today after widespread confusion in the industry but more details are yet to be released.

"I can confirm that we will land final arrangements by midnight tomorrow night that will see red meat - so, beef, lamb and,indeed, pork - will go down to 66 per cent," Mr Andrews said.

"So whilst they are down in terms of their total amount of work, they will be going down further to that two-thirds level."

Responding to concerns about the impact on pork and poultry because both must be processed within short timeframes, Mr Andrews said poultry would be handled differently.

"In terms of poultry, the difference in life cycle of those birds means that if you were to reduce down to that, say, 66pc number, then there would be hundreds of thousands of animals that were essentially destroyed but not processed and that would lead to some, I think, very significant shortages of product.

"So they will be, by agreement, going down to an 80pc measure. We think that's the appropriate balance."

"All of these measures are designed to drive down to the lowest numbers of workers we can practically get to without at the same time delivering a shortage of products."

There are also special dispensations for very small processors.

"We think it gets to a critical mass point if you try to reduce workforces in such small centres," Mr Andrews said.

"Also for other abattoirs beyond seafood, so red meat, particularly, if they have less than 25 employees, then we will not apply those two-thirds staff level rules if you like."