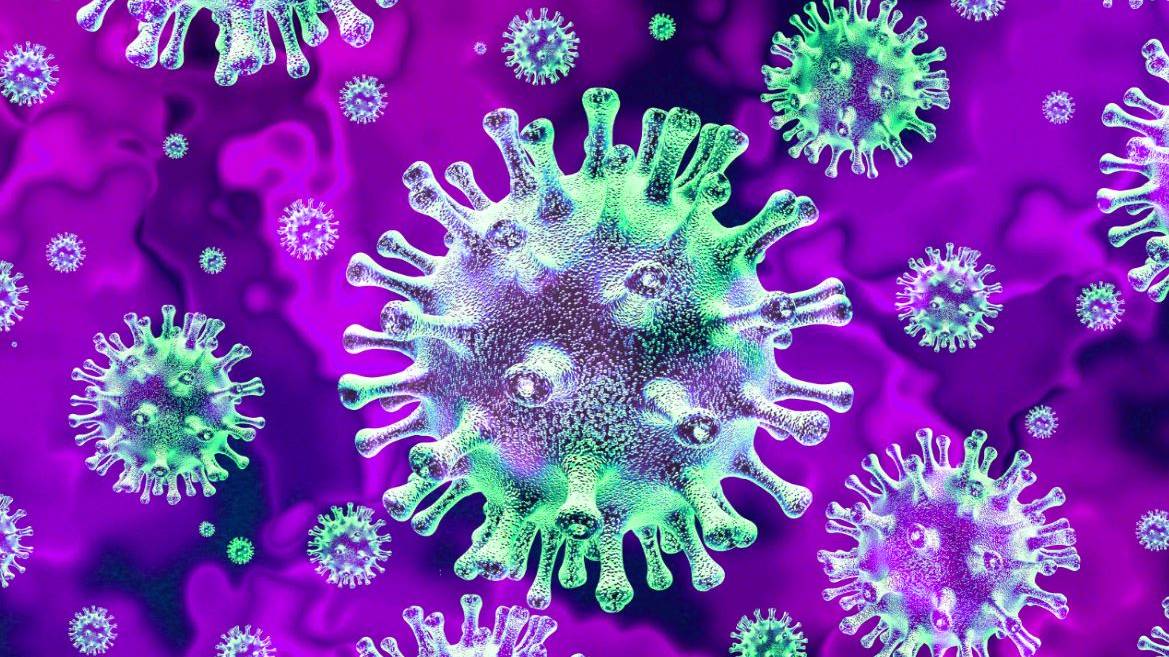 Regional Victoria will face tighter restrictions from Wednesday, with schools returning to full remote learning after a pupil-free day on Tuesday, and Premier Daniel Andrews will announce restrictions on the operation of certain industries tomorrow.

Regional Victoria will face tighter restrictions from Wednesday, with schools returning to full remote learning after a pupil-free day on Tuesday, and Premier Daniel Andrews will announce restrictions on the operation of certain industries tomorrow.

Melburnians will have a curfew from 8pm to 5am and will only be allowed to travel 5 kilometres from their homes for shopping and exercise after 671 new COVID-19 cases were announced today.

Regional Victoria will move to Stage 3 restrictions similar to those announced earlier this year.

Fears are growing that abattoirs will be among the industries to be affected by new rules after a string of outbreaks, including the Colac meatworks that is involved in regional Victoria's most serious hotspot.

Mr Andrews said there would be three categories of businesses: business as usual, reduced output, and complete closure.

"In terms of a number of other industries, they will be reducing their total output, there will be less people working less shifts," he said.

He said the details were being worked through and an announcement would be made tomorrow.

Mr Andrews said food and groceries would not be affected.